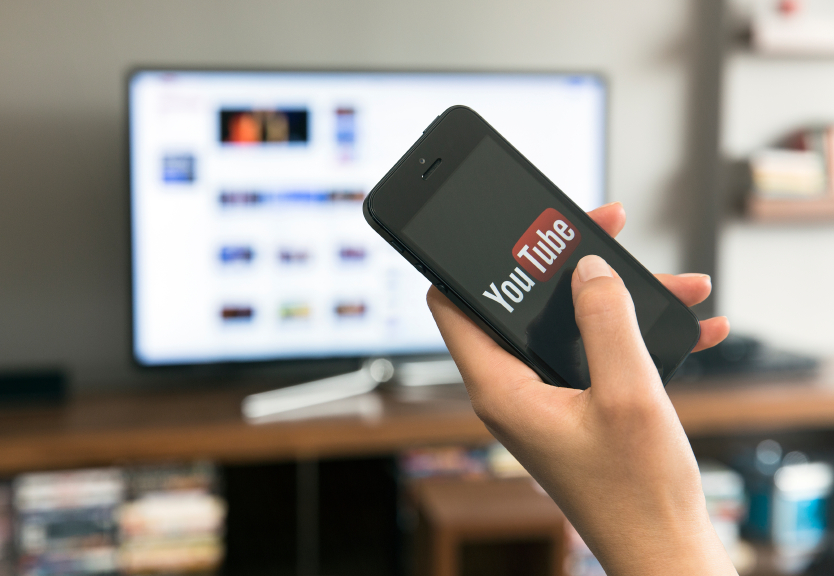 YouTube has been notoriously coy about its user growth, with the official PR line for the company still stating that it has ‘Over one billion users.’ For a company that has been the driving force behind online video consumption for the last 12 years, YouTube has been both derided for the superficiality of its video content and for using its safe harbour privileges to undermine existing media models. As such, it has learnt the importance of underplaying its  entertainment hegemon status (it is also the world’s largest music streaming service  through its music video dominance - 38% of all YouTube video views are music). YouTube’s parent company Google is also no stranger to attracting negative attention from the media and regulators due to its monopoly of the search market (64% of the US search market in 2016) and its dominance of the smartphone operating system market through Android - 82% of all new smartphones globally in the fourth quarter of 2016 ran on Android.

As media companies know to their chagrin, tech companies are very selective about when and how they release engagement data. This is especially the case when they have a dominant position in the market place and are looking to expand further into the traditional realm of paid media content. YouTube’s soft launch of YouTube TV in five US cities is its attempt to roll out a streaming Pay-TV service similar to Hulu and Sling TV, aiming to capture a slice of the $98 billion US Pay-TV market.

HBO, like a lot of TV networks, uses YouTube primarily as a barker channel; a way to  promote scheduled TV programmes which are placed behind subscriber pay walls. Their dedicated YouTube channel for their flagship scripted drama, Game of Thrones, uploaded on May 24th the trailer for season 7 of the series which premiered on July 16th. In the intervening 7 weeks, the trailer has been viewed 35 million times - surpassing the channel’s previously most viewed video which gained 26 million views over a three year time period.

So effectively, a two month old YouTube video achieved what had previously taken 36 months to gain the same number of views. The big caveat of course is that this video was a highly anticipated trailer going out to a super engaged fan base for a globally in-demand flagship show. However, the fact that its 17.5 million average monthly views were 12 times the monthly rate of the previously most popular video on a channel dedicated to promoting viral teasers for the show is an indication of the increased viewing engagement, which YouTube belatedly revealed at Vidcon.