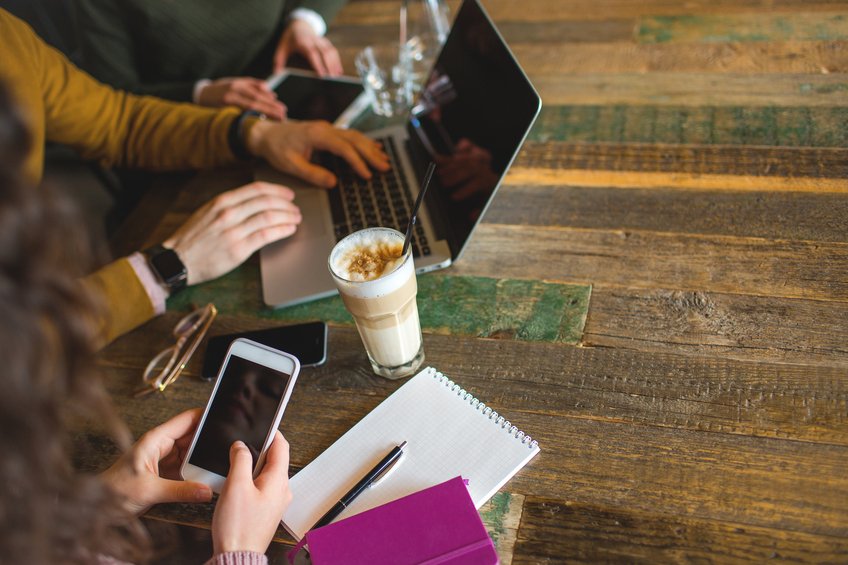 On December 14th the US Federal Communications Commission (FCC) will vote on whether or not to end the regulation around net neutrality. New FCC Chairman Ajit Pai believes that net neutrality issues are no longer needed, because the Federal Trade Commission (FTC) can protect consumers from broadband providers. Ajit Pai, one of the first appointees of President Trump’s administration, back in January 2017, is an advocate of the current government’s deregulation push. However, at the same time, the administration’s Department Of Justice DOJ) is currently legally contesting the proposed AT&T and Time Warner merger on the grounds that it is anti-competitive and will give the new combined entity excessive control over consumer choice, through its distribution and content capacity.

Aside the disconnect between two parts of the same administration around the implementation of net neutrality, the DOJ’s pursuance of this court case could lead to a gap in post-net neutrality regulation. This is because the crux of the legal debate is around whether or not the FTC has the authority to penalise AT&T for throttling customers’ mobile connection options with unlimited data plans. AT&T has argued that it has common carrier status, which prevents the FTC from regulating its business activities.

In August 2016, the US Court of Appeals for the Ninth Circuit found in favour of AT&T’s position. In 2015, the FCC classified internet service providers (ISPs) as common carriers. As a common carrier, AT&T came under the regulatory oversight of the FCC. Next week’s FCC voting is to decide whether or not to eliminate the common carrier classification of broadband. This means that suddenly there will be a regulatory gap for ISPs.

However, in May 2017 the US Court of Appeals for the Ninth Circuit, in another ruling, ordered the AT&T / FTC case to be reheard in full. This may result in reconfirming the FTC’s regulatory supervision of ISPs. However, if the FCC proceeds to eliminate the common carrier classification, then there will be no regulatory framework in place for US broadband providers.

If FCC Chairman Pai succeeds in his stated aim of ‘Restoring Internet Freedom’ then suddenly the digital landscape becomes lot tougher for streaming services. Discretionary control over consumers’ use of data effectively means that the ISPs can selectively limit access to high data consuming services such as social apps and streaming services. Effectively digital service businesses and content IP would be dependent upon their relationships with ISPs. And, as AT&T’s ongoing legal dispute with the FTC demonstrates, it is keen to maximise revenues through it distribution channel.

In the US’s post-net neutrality digital landscape, two key realties would rapidly unfold. Firstly, consumers would be charged a premium for accessing data intensive services – as is currently the case in post-neutrality Portugal, where access to Facebook is now a value add data service for consumers. Secondly, services that have ISP owners for all or part of their equity would receive preferential data treatment for their customers. An example of this in the US music streaming market whereby Softbank, which owns one third Tidal, also has a stake in Sprint Mobile, the fourth largest US telco. This suddenly gives struggling Tidal (with 1.2% penetration in the US market according to the latest MIDiA Research consumer survey data) a competitive advantage against market leader Spotify, with 19% penetration in the US market.

The possible end of net neutrality is one of the key drivers behind Time Warner agreeing to sell itself to AT&T, and why 21st Century Fox is likely to sell most of its TV, and all of its film entertainment assets to either Disney or ISP leader Comcast. Make no mistake, next week’s ruling has huge implications for the future of the digital economy in the US, and where the US leads, others will surely follow.