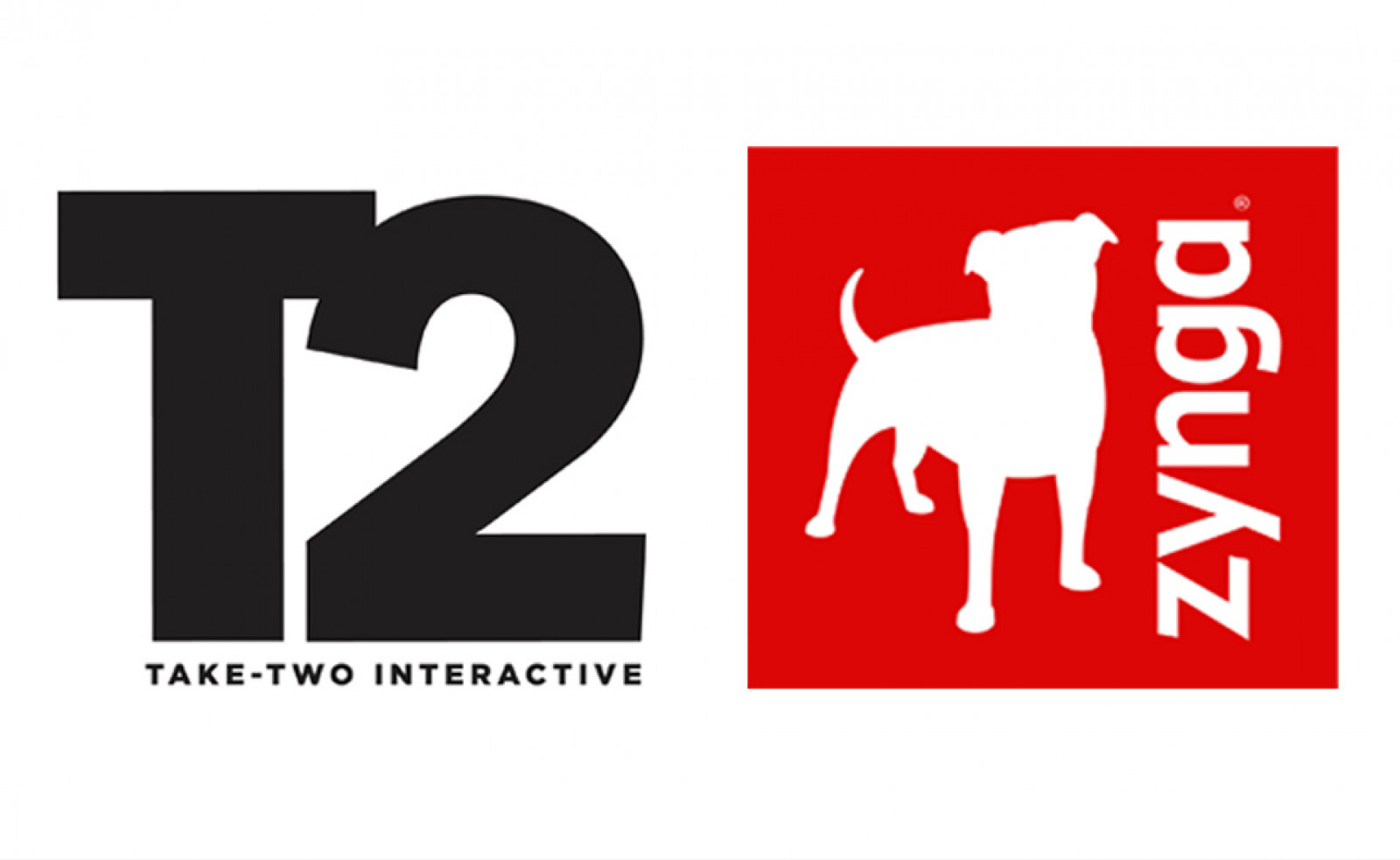 Who got a great deal? It depends on who you ask. It worked out well for the founder and early backers in the end, while those who bought into the company on the day of its IPO will still be coming out short, as the final price point is still less than at the IPO ten years ago. Having said that, those who invested after March 2012 will have seen a nice return.

For each company, the deal makes a lot of sense. As for Zynga, it sees a valuation it has not had since 2012. In 2020, the company made just under $2 billion in revenues, so the acquisition is at approximately six times the 2020 revenues. The flip side of the coin is that in the same year Zynga’s EBITDA was a negative $228, with a net loss of $429.4 million and thus a potential cost centre for Take-Two, until synergies kick-in. Combined with the fact that this is the largest gaming acquisition ever (dwarfing Microsoft’s $7.5 acquisition of Zenimax in 2020, as well as Tencent’s $8.6 billion acquisition in 2016), some may be tempted to raise questions about whether Take-Two is overpaying. While Take-Two indeed agreed to pay the largest price point in the games industry’s acquisition history, the strategic value that it is getting in return is unquestionable.

Great synergies can result from this acquisition. For Take-Two, the key value is in:

A turn in the tide for Take-Two?

Traditionally, Take-Two has been somewhat averse towards free-to-play and games subscription services. Due to its size and ownership of top hits, it could afford the luxury of sticking with the high-margin premium games model for longer than most. In 2020, we explained why there was no need for Take-Two to move away from this position yet. However, we also illustrated that there would likely be a time when subscriptions could start making sense for the company. But Take-Two was going to postpone and buy itself as much time as it could before it had to go that way. One way of doing that, as we identified, was going to be through acquisitions. Take-Two is at that step of the journey now. It is still years before we will see it embrace subscriptions, but we are now starting to see activity that may lead it in that direction in the long-term.

Quick take: Another blow for Epic Games as Fortnite shuts down in China

by Karol Severin
4 Nov 2021
It has not been the best year for Fortnite. Following the fiasco with its Apple lawsuit, as well as year on year consumer penetration having declined , the Fortnite maker announced that it is shutting…

by Karol Severin
6 Jan 2022
Ubisoft has announced  that its subscription service Ubisoft+, currently available on PC, will come to Xbox in the future. It will also make its upcoming title Rainbox Six Exploration available on Xbox…

by Tatiana Cirisano
20 Dec 2021
Earlier this month, SZA scored her highest-charting solo single with the breakup track ‘I Hate U’. Perhaps the more interesting milestone for us is that ‘I Hate U’ marks the second time she has…
No thanks