The Next Web 2018 – A New Sense of Tech-Driven Purpose 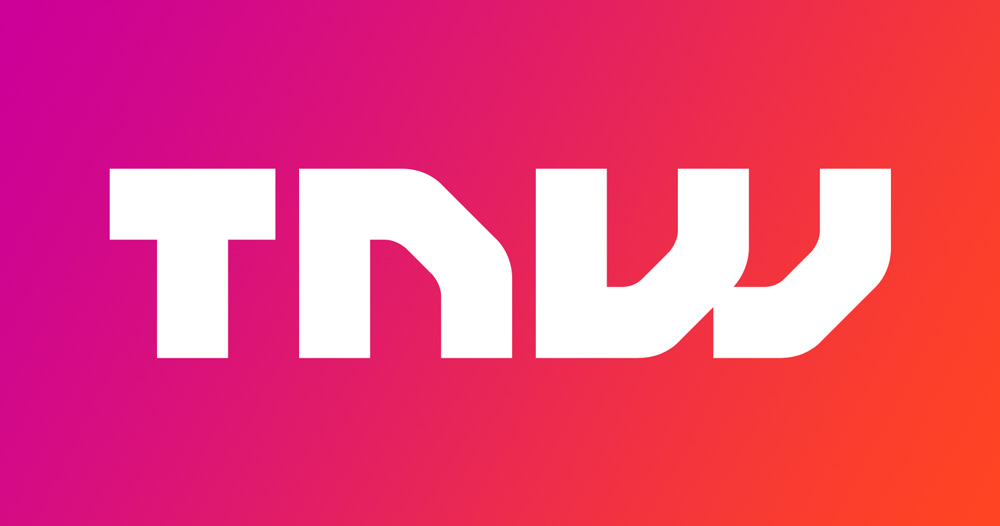 Last week, 15,000 people converged in Amsterdam for The Next Web’s annual two-day conference. This year’s event comprised streams covering music, the workplace, sport and social media. AI and blockchain’s omnipresence across these spheres was unsurprising.

The presentation of new consumer-focused tech product launches increasingly tend to focus on both the tech improvement itself and the speed of its ability to substitute for human behaviour. A prime example is Alphabet’s recent launch of the Google Duplex – unveiled a few weeks ago at its annual developer conference, a more lifelike Google assistant—so lifelike that humans on the other end of a phone call with the assistant are unable to discern that they were talking to a machine (Google has since confirmed that these AIs will declare themselves to be such).

At non-developer focused conferences like The Next Web, technological innovations need to be understood in a broader context. So, less about the breakthrough or upgrade of a given technology and more about the potential business and social applications unleashed by the new development. With the subtle data protection war being waged in the hyper-local battlefield of email inboxes (GDPR came into effect on the second day of the conference), perhaps unsurprisingly the common lens through which to view the divergent topics at the conference was indeed regulation. By extension, questions around, ‘Who is this technology for?’ and, ‘Why do we need it?’ were also particularly relevant.

Mark Rolston’s design-led conversation about ‘Dark Interactions’ raised as many problems as it did solutions. In painting a picture of up-to-the-second data collection on every interaction people have in the workplace (through pulse, breathing and heart rates) he postured the ‘end of the private sphere’, where those in receipt of this information would be able to ascertain how happy or comfortable (or, otherwise), employees are at any given moment in the company of a colleague or superior. Opting to leave the ramifications of those challenging problems with Margrethe Vestager (the European Commissioner for Competition), he then ran through some smooth design and data solutions to recycling and encouraging collaborative work. Both of which can be achieved by using projected light to create new interactive interfaces that ‘nudge’ behaviour in the workplace.

Whilst regulation around data and privacy might be the first sphere to have been tackled (in Europe anyway), those working in the crypto-currency world are anticipating attention as well. Nick Grossman (Union Square Ventures) put it succinctly during a conversation on ‘Regulation and Responsibility in Blockchain Business’ when he said: “Core technology primitives [basic interfaces or segments of code that can be used to build more sophisticated programs] are developing faster than regulatory frameworks can sensibly form. But regulation on usage, transparency and market issues will catch up”.

There’s certainly a tension between the speed at which technological developments are taking place and the ability to frame logical – and ethical – parameters around this technology. The Dutch government lead on Blockchain, Marloes Pomp, concurred that in considering how to encourage mass adoption of Blockchain technologies, the obstacles are more related to getting the right people working together in harmony and with common goals, than about the technology itself. Alas, the same age-old political tensions of hierarchy and control, centralisation and decentralisation manifest precisely within the technological constructs hoping to defy these dynamics.

The purpose, utility and ethics of technology are seemingly so neatly combined in the social enterprise sphere. Thursday’s finale activity saw five social enterprises compete for their share of $1 million ‘no strings attached’ funding, courtesy of Chivas Ventures. Evaluating technological innovation in light of simultaneously solving complex and devastating issues (like poor sanitation in refugee camps, homelessness or the marginalisation of blind people from society) as well as establishing a credible business model is – by any definition – an impressive feat. One has to wonder what the dominant assessments of technological ‘progress’ within the Big Four [Alphabet, Amazon, Apple and Facebook] might be, should a regulatory framework that prioritises the human context emerge. Flagship unveilings might involve more than getting a machine to resemble a human voice with an aptly timed ‘hmm’.

by Karol Severin
2 Jun 2020
Sony , EA , and Activision were among companies to postpone marketing events and product release efforts in light of the current protests against police brutality and racism in the United States. The current...

by Mark Mulligan
22 May 2020
The risk with trying to imagine what the future might look like is to simply think it is going to be a brighter, shinier version of today. At this precise moment in time, this has perhaps never been truer.  ...
No thanks