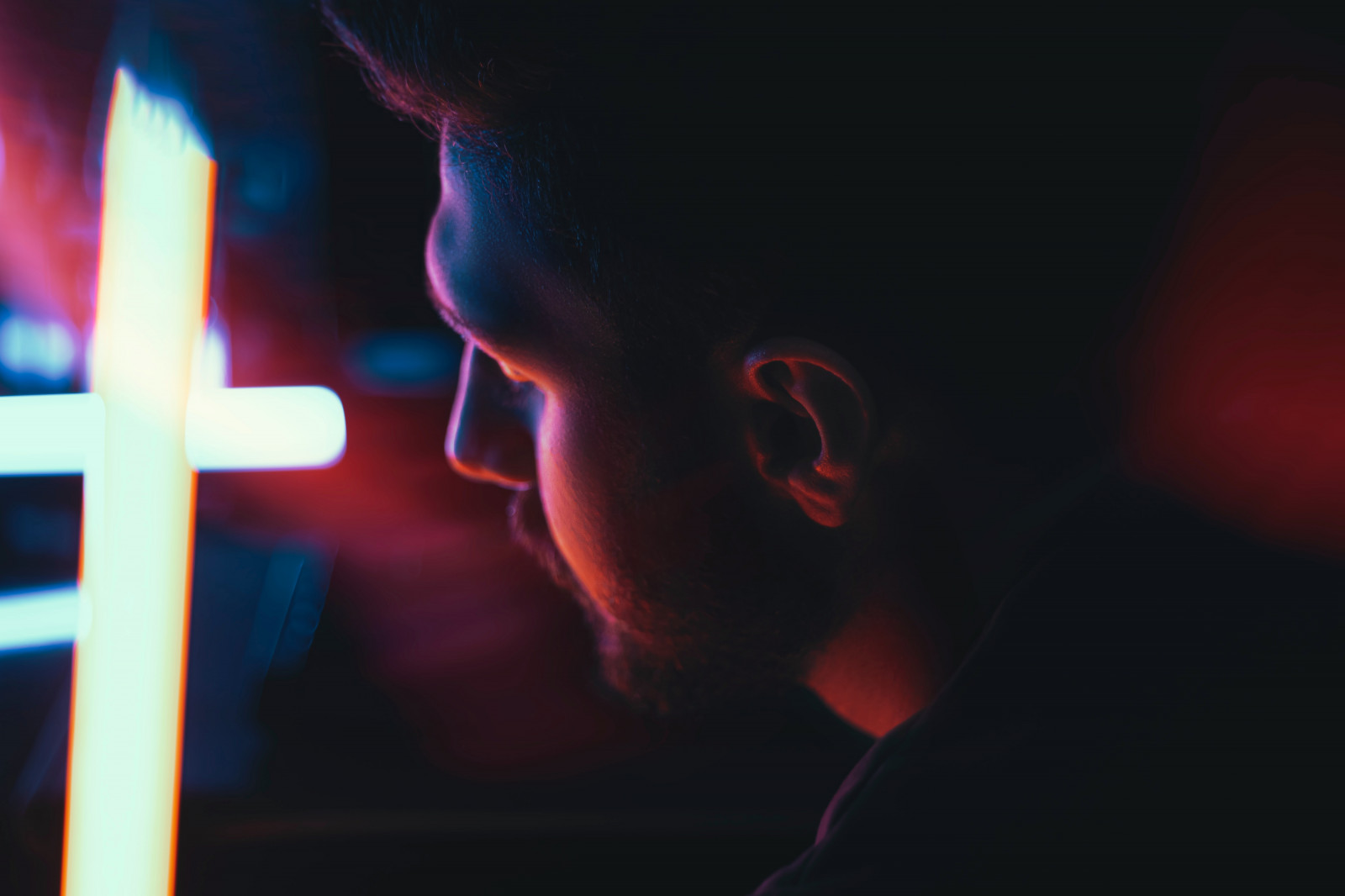 We are seeing much in the way of changes when it comes to entertainment, as the Covid boom meets the competitive constraints of a return to ‘normal’ activities. Too many services now struggle to win over too little free time.

Netflix, long the standard-bearer of the ad-free video experience – indeed, the revolutionary catalyst for TV outside of broadcast, entirely without advertising – is allegedly planning to introduce an ad-supported (but still paid subcription) tier later this year, to make up for huge subscriber losses and prepare against more to come. With many of Netflix’s video streaming rivals already offering or planning to roll out ad-supported plans, 2022 sees consumers once again paying for a service where they will also see ads, in an innovation that feels more like going back in time to 2002. The golden era of an ad-free video experience is now likely over. Competing video services with deeper libraries (reducing the budgets required for commissioning new content), and broader revenue bases (better able to absorb reduced ad-derived revenue margins) now stand to benefit from this shift towards advertising.

However, Netflix’s biggest global competitor, Disney, is now facing a competitive threat from a different angle. Under pressure from fans and employees alike, Disney issued an official statement speaking out against a Florida law that prohibits the teaching of homosexuality in classrooms. The Florida Governor, Ron DeSantis, retaliated by signing a law tht strips Disney of the special authority over its Orlando-area parks, which it has enjoyed for over 50 years. A new law is being proposed (if perhaps flippantly) in the US congress to retroactively strip companies of Disney’s size of their copyright ownership, if it is over 28 years old, in a draft suspiciously seemingly tailored to target the media major.

The expiry of copyright would ironically work against conservative interests, in the sense that it has become common practice for police officers to loudly play Disney music when conducting arrests or other activities to get bystander footage taken down from social platforms. Like it or not, Disney – which has never really claimed or aspired to be anything other than an entertainment company – now has its future interests and business operations directly interwoven with political and social ideology. This is no longer a matter of some carefully placed lobbying efforts to swing copyright law or special protections this way or that, but rather direct action and direct responses played out in the public eye.

Thus, it becomes directly relevant to see the role that fans have had in this shift. While voting has been the calling card of democracy for time immemorial, it seems that wallet share can have a bigger, faster impact than a ballot box these days. Fans pushed Disney into a political action, which threatens the position of its largest, most iconic parks – and, in so doing, may shake the economy of the entire state in the ensuing fallout. Business is no longer neutral; fans and consumers now have expectations of brands when it comes to the climate crisis, ethical practices, and social issues. They are exerting this power collectively through expression and organisation online, through any of dozens of mainstream platforms; and the tools they can use to express and organise are growing in power while decreasing in complexity at a rapid pace.

Basic photo editing, podcasting, video editing, and audio mixing alike are all changing the foundations not only of entertainment itself, but of consumer culture – the power that consumers have, both individually and collectively, to create and change the world they live in. It may have started in entertainment, but the implications will spread much farther. Look no further than YouTube, which is not only a ‘social video app’, but also an educational resource for anything from house construction, to laptop repair, to Adobe Photoshop tutorials. Or TikTok, which has spread awareness and education about everything from mental health to the live broadcast of court cases. Eve Online has even introduced an Excel integration, so players can better manage their virtual cities, to literal cheers from players. The creator ecosystem may have started with filters for photos, but the skills it now fosters through the tools it offers are real, useful, and empowering consumers to take charge not only of their social feed, but the very workings of the real world behind it.

The creator economy may be redefining entertainment – but its implications now reach far beyond the world of content.

How the iPod changed everything

by Mark Mulligan
10 May 2022
Apple just announced that it is finally ending production of the iPod . At 21 years of age, it outlived many of the dramatic changes it witnessed and triggered. In this age, dominated by streaming (and...
No thanks