The ad risk for Netflix 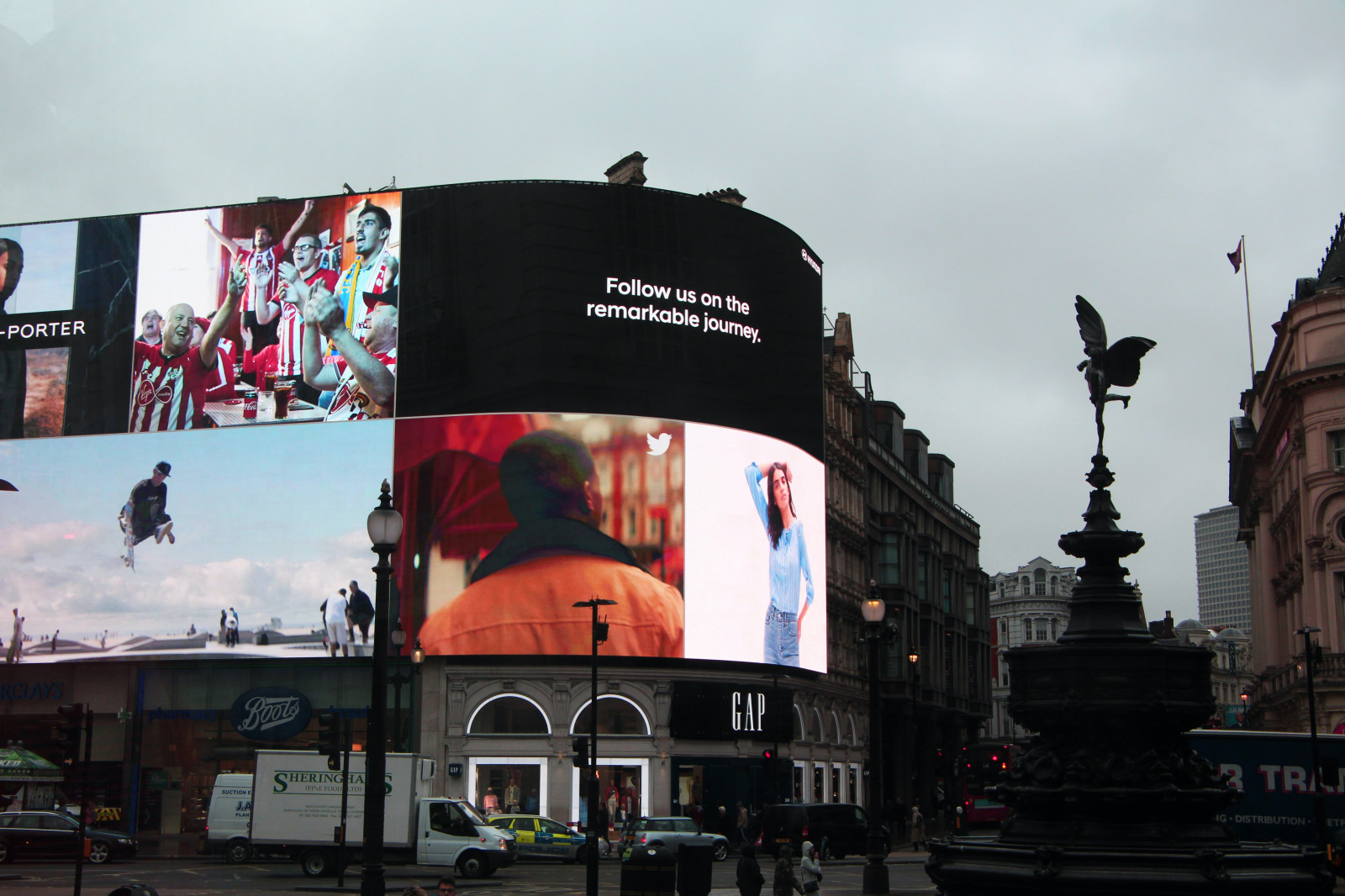 At Netflix’s inaugural appearance at the Cannes Lions Festival two weeks ago, it was confirmed that it was indeed launching an ad-supported tier to its 221 million strong subscription video on demand service (SVOD). With this announcement, the last bulwark of ad-free video has seemingly capitulated to the inevitably of ads being part of its consumer proposition. From a business perspective the strategic rationale is clear – Netflix is losing subscribers. While it has saturated its most valuable markets (North America and Europe), 50+% penetration in these developed high disposable income markets is currently generating a monthly average revenue per user (ARPU) of $14.95 in North America; 35% above the global average for Netflix. The 0.6 million subscriber loss in US and Canadian subscribers in Q1 2022 is therefore disproportionately impactful on Netflix’s bottom line. Despite the SVOD global leader being able to point to its Q1 2022 net margin of 20.3% being close to double where it was two years ago (Full Year 2020 net margin was 11%), Netflix is facing an existential challenge with its maturing business model that is now under stress from competing SVOD services, the unfolding attention recession, and the accelerating cost of living crisis disproportionately impacting developed markets.

As a publicly listed company, Netflix’s decision to follow its direct-to-consumer rivals (D2C) by providing ad-supported content clearly signals to its investors its pragmatic willingness to pivot based on evolving consumer preferences. After all, Netflix was in this position in 2007 where it pivoted into on-demand streaming and away from its pre-existing core DVD rental business.

Strategic pragmatism is coming up against consumer brand impacts

The rationale for diluting Netflix’s well-known ad-free SVOD model can be effectively made to professional investors. Further, the clearly favourable response of the global ad ecosystem to the opportunities opening up also allows high value digital subscribers to be reached and underlines the business opportunity for Netflix as it moves into this new phase of its business evolution. However, Netflix subscribers are likely to view the pivot less favourably. According to MIDiA Research’s Q1 2022 consumer survey, just over a quarter of all international Netflix subscribers do not want ads on any type of video service that they are currently paying for. This number rises to just under a third in the US, and both data points are above the weighted consumer average.

Netflix thus finds itself at an inflection point. It is confronted with the classic business dilemma of seeking to impose a business model upon consumers, of whom a significant minority are antagonistic towards being asked to pay for subscribing to an ad-supported service. Of course, Netflix has publicly stated that that it is planning an ad-supported service that may or may not require a reduced paid subscription to access upon launch. Industry expectations are that it will be a free at-the-point-of-access tier (such as offered by rival D2C service Peacock Free). As such, ostensibly, Netflix will not be at risk of alienating its core subscriber base. However, it will undoubtedly be signalling to its wider userbase that it no longer has a differentiated service in the streaming marketplace. Meanwhile, its D2C rivals are actively pursuing substitutive TV consumer positioning by implementing various iterations of the genres, originals, library, and formats (GOLF) D2C strategy. The result is that Netflix’s GOLF weaknesses are going to be highlighted at the precise moment entertainment moves into a period of increased economic uncertainty.

Netflix’s ad gamble is thus as big, bold, and risky as its pivot into SVOD was 15 years ago.

Samsung is becoming an important games distribution player, as the ‘gaming TV market’ comes to life

by Karol Severin
4 Jul 2022
Samsung is establishing itself as a serious player in the distribution part of the games industry’s value chain through its ‘Gaming Hub’. Having already partnered with GeForce Now and Stadia games...

by Annie Langston
30 Jun 2022
The investment in the digital audio market began with splashy celebrity deals and now even more big names are flocking to the format. One of the first big announcements in celebrity podcasts was that of...

by Hanna Kahlert
29 Jun 2022
Listening to music is, and has always been, an intrinsically emotional experience. Music does not appeal to rational dialogue or scientific evidence; it directly evokes the feelings beneath. It can be...
No thanks