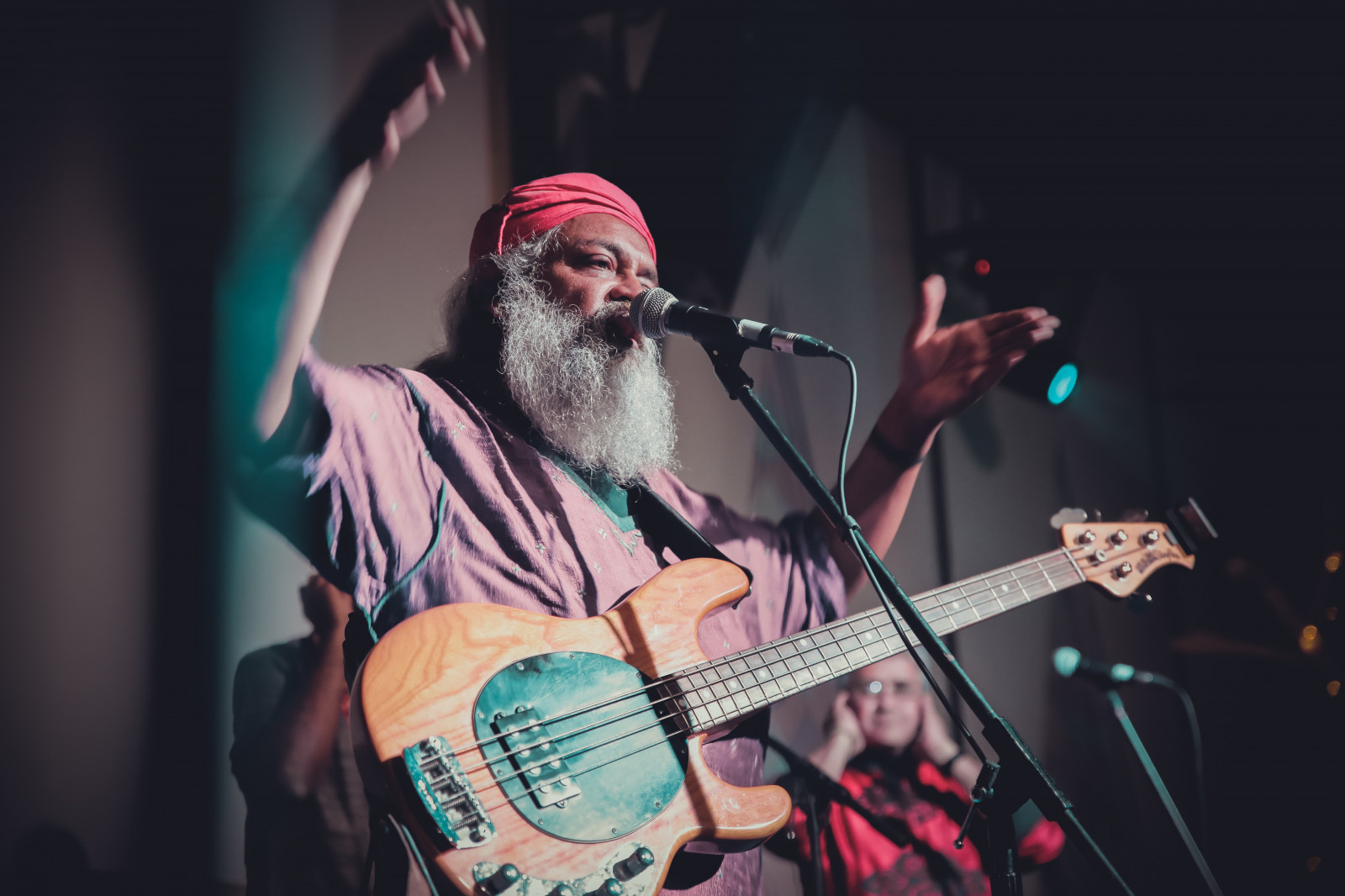 The Indian Performance Rights Society (IPRS) finally controls the majority of publishing market share in India, after the mammoth music label and film production company T-Series registered itself as a member. Outside of India, T-Series is known more popularly for having the most-subscribed YouTube channel in the world – with over 178 million subscribers and almost 150 billion views. The new partnership is an important development for the Indian music ecosystem. Until now, T-Series was collecting its own share of rights and royalties as a dual function label-publisher directly from the sources of exploitation. With this new membership T-Seriers brings in a catalogue of 200,000 across 15 Indian languages, along with its Managing Director Bhushan Kumar acquiring a seat on the IPRS board. But as important as the development is for the industry, just how will it affect songwriters?

How will this benefit songwriters?

The music industry in India is dominated by Bollywood and regional film music. Since Bollywood music rights are ‘all-in’ sound recording and publishing licenses, labels in the country typically play the dual role of label-publisher. Writers do not work exclusively with one publisher and performing recording artists don’t work exclusively with one label. With T-Series joining the roster, the ones to benefit most are those that have written music released on T-Series in the past or will do so in the future. These writers are likely to see more royalties coming their way, as long as they and their works are registered with IPRS.

How will this benefit a fragmented market that struggles with music rights?

“In my experience, for territories that do not understand and appreciate music rights like India and MENA countries – “divide and control” is the easiest way for music users to not pay for rights. They only want to pay majority market share holders for both convenience and avoidance of over-payments.”

Many of these issues stem from a complex/detailed Copyright Act that rights holders interpret in different ways due to differences in legal interpretation. T-Series joining IPRS has provided a strong solution for a fragmented market. Most companies using music can secure one publishing license, which features a very large pool of catalogues across the board. IPRS now represents labels including Saregama, Times Music, Aditya Music etc. covering local homegrown rights owners, along with localised international giants such as Sony Music Publishing India and Universal Music India.

Having much improved market representation, IPRS will have more negotiating power in the industry, which will also help reduce the time required to secure future and settle past licenses. However, it will still take time for the market to respond to new license structures. On a global scale, IPRS managing to secure such market share also validates the fact that the society is now up and running full force since it’s re-registration with the Indian Copyright Board in 2018.

What about the indies?

It is evident that the Indian music industry continues to have a strong hold over and focus on Bollywood and what India calls ‘non-film’ music, i.e. songs that are released by the same label-publishers that create and release Bollywood soundtracks, but do not feature in a film. These songs frequently look and sound like a Bollywood film song.

This showcases another issue – an evident gap to fill for the growing independent music that is not associated by major Indian labels. The question now is, will this deal encourage more independent artists to join a music rights society like IPRS? Probably not. The contrary may be the case. To the independent music sphere, this is a reconfirmation of India and IPRS’ bias towards popular Bollywood and non-film music. The new deal may lead to a few more writers joining the IPRS, but it is unlikely that it will make a big difference in the numbers.

The standard agreement followed by IPRS today is reflective of the marketplace where most Bollywood songs carry one lyricist and one composer, as compared to international works which may have multiple writers involved in the writing process. In international markets, songwriters decide their shares of royalty divisions, whereas in India, the songwriter share is divided equally between lyricists and composers. This means hypothetically, if a song had two lyricists – one who wrote two lines and the other who wrote the rest of the song, they would both split the royalties equally from the lyricist share and the composer would get their respective composer’s share. This showcases a problem for international rights holders with a foreign catalogue.

Mandar Thakur, the COO of Times Music and a board member of IPRS, has said:

“Now that we have most of the major players in the market, our next step is making the society accessible to international publishers allowing them to enter and invest in local catalogue much easier than it was before from a rights framework point of view.”

Setting up a global-friendly collection society implies that other independent rights players like Songtrust and Tunecore, which have already entered the Indian market, may find their own way to support independent Indian writers in a very near future.

The signs of a maturing market directly imply progress. One of the main drivers is the implementation of new age technology and the usage of the computational world of publishing rights. As this inclusion of T-Series brings forth a new future for publishing and licensing rights in India, there is still a long way to go to before music rights and usage reach a place in India where they can compare directly with music rights in other major parts of the world.

by Srishti Das
24 Mar 2021
Netflix’s Drive to Survive was one of the first media projects taken up by Liberty Media after it bought the keys to Formula One (F1) in 2017. The first season aired in March 2019, bringing with it a…

by Hanna Kahlert
29 Mar 2021
MIDiA recently released a study on the experiences of women in the music industry ( free to download here ), discussing both the broad-level challenges they face – but also pointing to the positives,…

Is sci-fi about to have its Game of Thrones moment?

by Tim Mulligan
11 Feb 2021
We are only just into the second month of 2021, and already the TV engagement landscape environment is starting to transform into something distinctly different from 2020. The sci-fi genre, long seen as…

Achille Forler
10 Apr 2021
Post the Indian Copyright Act Amendments of 2012, IPRS has the statutory right to collect the songwriters share, irrespective of whether the publisher is a member of the IPRS or not. T-Series has always maintained that they did not collect the writers' share post-2012. IPRS did. For the record, T-Series has never litigated against songwriters or against IPRS. Second point: how the shares are split among the writers of a song is left to them; like any other Society, IPRS will distribute according to the registered percentage. I don't see this as an issue. The size of the country and the diversity of its languages (22 official languages, thousands of dialects) is the real obstacle for IPRS to grow its membership. Music publishing in India is hampered by adverse court decisions that deny a continuous, separate existence to the publishing rights once a work has been recorded. But we must not forget that this controversial view was forged fifteen years ago when it suited record labels that their master rights trump their publishing rights because songwriters at a time were fighting for an equal share - which they got in 2012. Therefore, the significance of T-Series joining IPRS has been rightly assessed by Spek. Barring the odd film production companies, we finally see music publishers and songwriters fully united in building a fairer and stronger music business in a licensee market dominated by cross-media conglomerates. This is a huge step forward for which all players deserve praise, and the moving spirit behind them all, the chairman of the IPRS, Mr Javed Akhtar.
No thanks