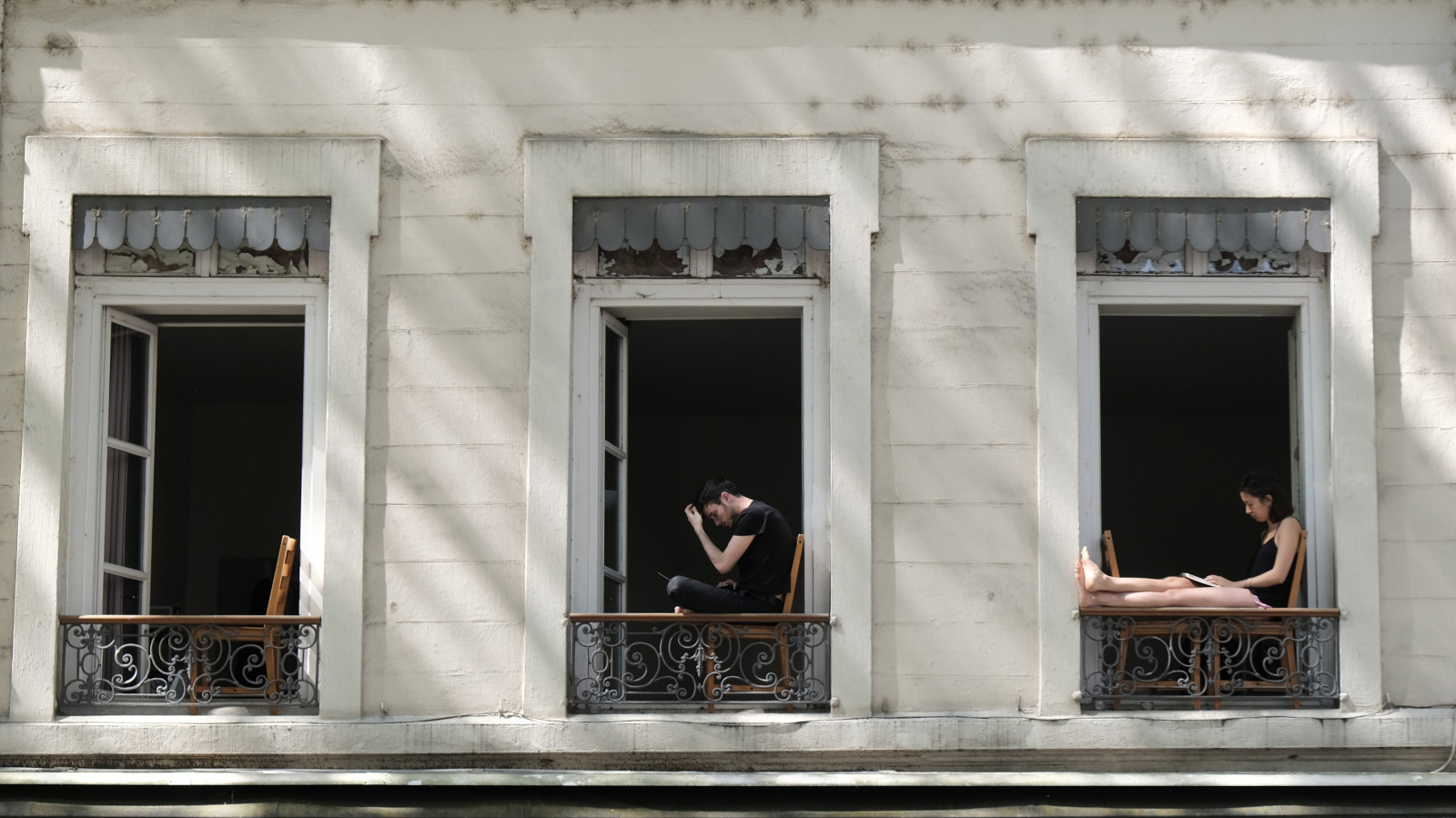 The ‘light at the end of the tunnel’ of COVID-19 is theoretically drawing closer. Yet, as we blogged about last week, staggered vaccine rollouts mean that the ‘new normal’ will begin for some consumers sooner than others – painting a year-ahead picture of a global marketplace as different and difficult to predict as from this time last year.

The US, for example, has opened vaccine rollouts to the entire population regardless of demographic. The UK, however, may already be conducting public campaigns to get young people vaccinated – but the vaccines themselves are still only available to the age group 40+, with little certainty for those younger as to when it will be their turn. Meanwhile, much of Europe is even less far on in their rollout schedules, and in India – an indicator for other ‘developing’ markets with less vaccine access in the first place – there is currently a COVID-19 wave of far greater severity than they have experienced thus far in the pandemic.

The long and short of it is, the ‘new normal’ is not going to start tomorrow, and the who, when and how of it will have lasting implications for everything – but, most pertinently and within subject range, the entertainment industries. Most particularly, video and music.

What is it with the festival line-ups?

Those hopefuls who are eagerly snapping up tickets to the live music events going ahead later in 2021 may have noticed something unusual about the line-ups: the headline acts are post-prime and/or fairly niche. For example, Reading and Leeds Festival, typically the roaming ground of teenagers, this year will feature Stormzy and Post Malone (contemporary classics), but also Liam Gallagher formerly of Oasis (the 2000’s called?) and Queens of the Stone Age (which, while still relevant, was formed the year this analyst was born, which says… much). While live music may be taking its tentative first steps back, organisers are hedging their bets already knowing that the only audiences they can reliably host en masse will be those already vaccinated – which means catering to the 30+ age group.

The divide between streaming-first artists and those who cut their teeth in the live sector was already growing deeper, with income, per-stream rates and fan focuses raising questions as to the future shape of the music industry. With live-first artists now able to go back to live, and streaming-first, largely younger artists with younger audiences still relegated to the digital realm, it almost seems that two entirely separate music industries will emerge: the label legacy, older artists with long-term (what?), older audiences with greater average entertainment spend performing in the more lucrative sector on the one side, while the younger independents streaming to their recessionary-disenfranchised fans on the other.

Video streaming is primed for innovation

Video has seen an influx of older audiences to streaming platforms over the pandemic, accelerating the shift to digital-first. However, the ‘silver streamers’ will be the first vaccinated and therefore the first back to ‘in real life’ (IRL) activities, leaving younger audiences, however desperate for live experiences, to stay primarily online.

Older audiences will likely keep their subscriptions, given that they are still early on in the stages of digital-first behaviour and therefore have not reached peak savvy-switching yet. Given legacy behaviours of long-term pay-TV package deals, learning to subscribe and unsubscribe based on usage will be harder to learn if these consumers have the expendable income not to mind and will be so distracted by a return to IRL they will likely not have the attention to focus on streaming. Yet, it is younger audiences who will be spending the most time on these subscriptions, as they await their turn to go back to an IRL entertainment environment.

Emerging markets are also typically primed to jump ahead in innovative practices, skipping the queue of legacy behaviours and merging straight into digital adoption; this means that, on both counts and in global markets, video providers will be faced with monetisation still largely in the situation it is now, but with average views and sentiment derived from younger, digitally-savvy audiences with high-propensity switching behaviours and keen behavioural adaptation to new innovation.

The future of entertainment begins now

Now is the time for digital entertainment propositions to invest in the development of their platforms, fan monetisation, and future-leaning strategy for a very different kind of audience of the future. The audiences of tomorrow are watching today, while the audiences of today are still paying but will have less attention time to spare. While the next few months are likely to be uncertain and a bit chaotic, within chaos there resides a unique opportunity for change and innovation. Those propositions which seize this fortuitous moment will be well set to manage the entertainment environment of the future; those which stumble now, will be far behind when the ‘new normal’ finally does begin.

by Hanna Kahlert
20 Apr 2021
The social and psychological toll of beginning nearly every conversation or think-piece with the current state of pandemic affairs is now a year in the accumulation. Vaccine rollouts have begun – but...

The case for next-generation spectator modes in games

by Karol Severin
26 Apr 2021
The increasing need for digital expression, co-creation, and managing friction in the saturated attention economy presents a lucrative opportunity to bring the in-game spectating experience to the next...

by Tim Mulligan
19 Apr 2021
A decade-long threat from Europe’s wealthiest football clubs to break away and form a league of its own has finally become a reality with the announcement of the formation of the Super League.AC Milan,...
No thanks