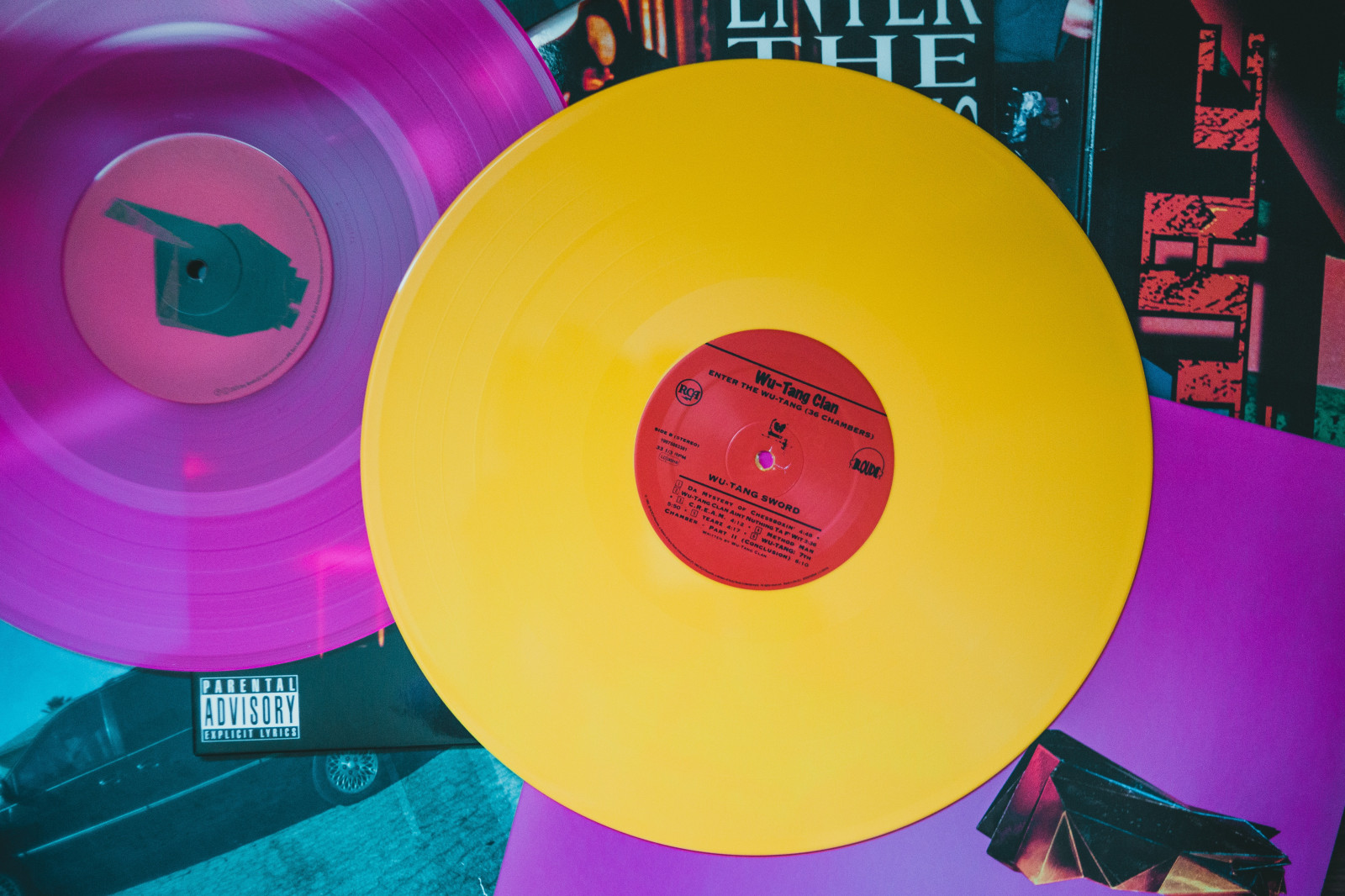 July marks ten years since Spotify’s US launch. Although the tendency among some is to consider this ‘year zero’ for streaming (thus ignoring everything that had happened in prior years both within and outside of the US) it does present a useful opportunity to reflect on what the next decade might hold for Spotify.

Rather than focus on the business outlook, I am going to explore how Spotify and other streaming services, could change the way in which music is consumed ten years from now. But first, three quick future business scenarios for Spotify:

1.    It continues to be the global leader but with reduced market share due to the rise of regional competitors in emerging markets

2.    It loses market momentum, stock price tumbles and is acquired by another entity

3.    It morphs into a true multi-sided entertainment and creation platform, doing for entertainment what Amazon now does for retail but with more tools and services

So, on to the future of music consumption.

To map the future, you need to know the past. These are (some of) the key ways streaming has transformed how we engage with music:

In 2015 Spotify’s Daniel Ek said that he wanted Spotify to ‘be the soundtrack of your life’. Undoubtedly, Spotify and other streaming services are achieving that but the utopian vision is more prosaic in practice. Less ‘that was the best day of the summer’ and more ‘put on some tunes while I cook’. It is a soundtrack, but less the soundtrack to a blockbuster movie and instead more like the soundtrack to daytime TV. Music has become sonic wallpaper that is a constant backdrop to our daily mundanity. (Though the pandemic, the climate crisis and stagnant labour markets can make even the mundane look aspirational for many).

Like it or loathe it, this sound tracking dynamic is likely to play a key role in what the future of music consumption looks like. But it is not all sonic dystopias; personalisation, algorithms, user data and programming also have the potential to reinvigorate music passion. Here are two key ways in which Spotify and other streaming services could transform music listening ten years from now:

These are of course just two well-educated guesses, and their weaknesses are that they are based on what has happened so far rather than what currently unforeseen consumption shifts may happen in the future. Indeed, streaming itself may have been surpassed ten years from now. But tomorrow’s technology often looks more like today than it does tomorrow. Henry Ford’s model T Ford looked more like a horse and trap than it did the swept wing aerodynamics of 1950s cars. Change takes time. But ten years is a long time in the world of technology, so even if neither of the above come to pass, you can be sure that music listening is going to look a whole lot different than it does now.

The subscription market model has now taken over consumption, but will it reach a saturation point?

by Hanna Kahlert
25 Jun 2021
When the balance of Netflix’s value proposition swung from mail-delivered DVDs to the then-mind-blowing idea of a streaming service, the implications stretched far wider than for the movie and TV industry.…

by Mark Mulligan
28 May 2021
The pandemic changed media consumption.  Consumers acquired an extra 12% of entertainment time  and though everything was up, some categories grew much faster than others. One of the biggest gainers…

Steve Bunyan
26 Jul 2021
Thanks Mark - insightful and thought-provoking as always. I'm not sure that `music has become sonic wallpaper that is a constant backdrop to our daily mundanity' is any different to some consumers having the radio on all day while others choose what they listen to. I do like your idea of services feeding back people's favourite music to them through `music memory' notifications - that will complement our own marketing activities at the new catalogue division at Cooking Vinyl just fine.
No thanks