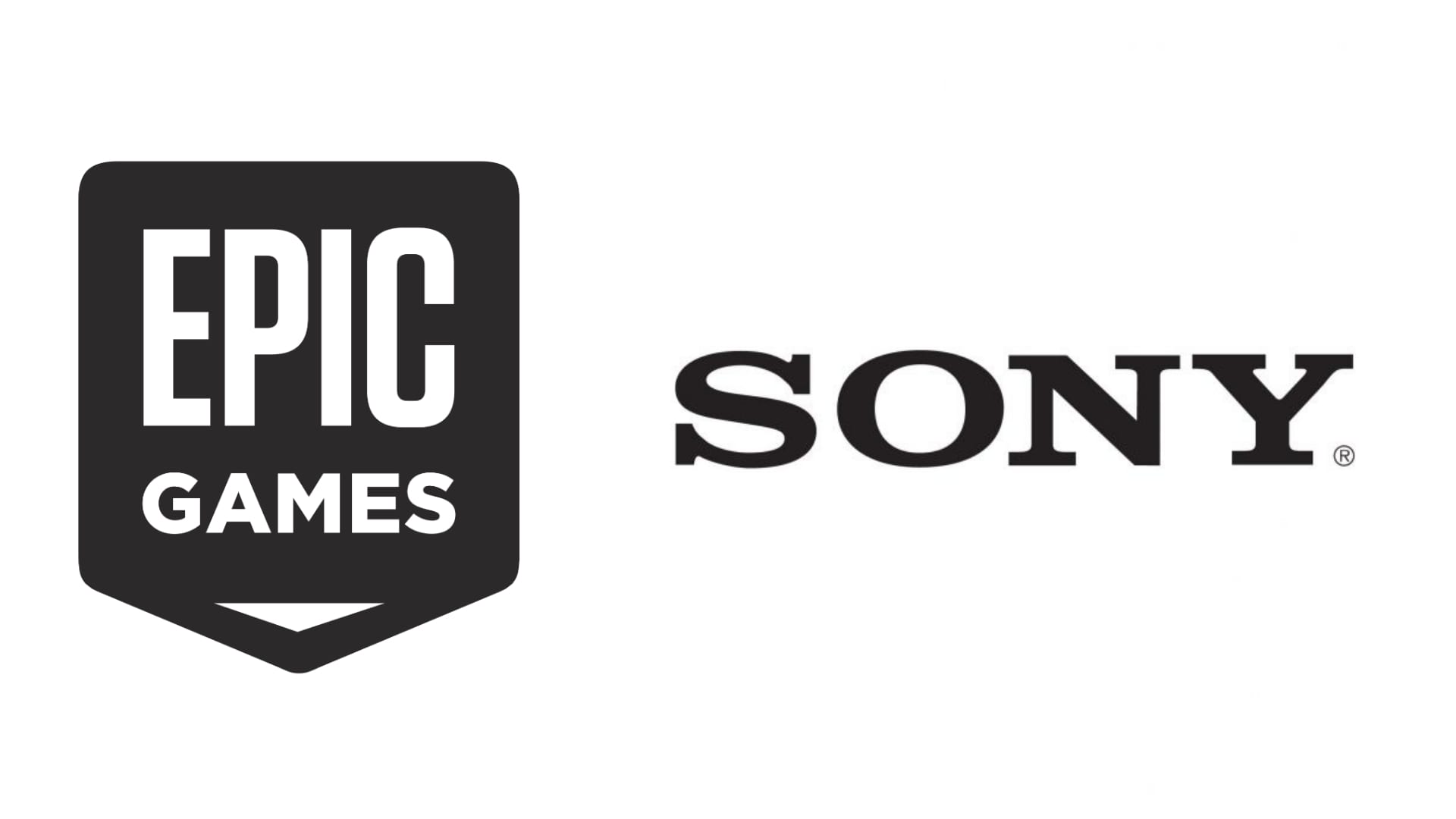 Sony has made a strategic investment of $250 million to acquire a minority stake in Epic Games. According to Venture Beat, Sony will own 1.4% of the company, valuing Epic Games at $17.86 billion. While the size of the deal does not afford Sony any direct legal control, it opens up a number of doors and is an important step in its cross-entertainment strategy.

Consoles are facing a disruptive challenge. Traditionally, the protective moat around console ecosystems was the console hardware itself. These moats are being increasingly challenged by the rise of device- and platform-agnostic propositions. Factors such as cross-platform play, entry of device-agnostic games streaming services to the market, and the rise of games-centric entertainment venues all play a role in this.

Put simply, ten years ago consumers needed to own a console or a gamer-spec PC to enjoy the newest gaming experiences. Today, they need to be on Fortnite.

Times are changing. Gaming experiences are becoming much more about entertainment as a whole. If Sony wants to thrive in the next-generation, games-centric entertainment world, it needs a new moat to protect its ecosystem. That can be created by providing unique cross-entertainment experiences, which consumers can’t get to otherwise.

Sony’s investment does not take Fortnite away from other platforms, but open doors to potential exclusive entertainment experiences and enables Sony to better monetise fandom across its entertainment portfolio. A cross-platform, in-game concert of a Sony Music artist could be cheaper for PlayStation users; PS players could get discounts on exclusive opportunities like meet and greets with Sony’s artists; and Sony Pictures could promote access to premiers or unseen footage etc.

Another beneficial factor of this deal is Sony enhancing its reach (and fandom monetisation capabilities) of gamers beyond its console base.

Fortnite could be a perfect catalyst for the One Sony strategy

Sony has been on a journey of bringing its subsidiaries closer together to drive cross-entertainment synergies and further enhance its positioning across entertainment. It has substantial video, music as well as games – all it is missing is a ‘killer digital venue’ which can host all these entertainment formats in an interactive manner. Fortnite currently serves this purpose well.

The Unreal value is real…and especially amplified for some

Epic Games’ Unreal Engine represents a key part of the added value for PlayStation in this deal. Not only for the sake of games development, but just as importantly for improving efficiency in TV and film production for Sony Pictures Entertainment going forward, and perhaps also doing some visual work with Sony Music artists.

The contrarian argument of buying into games companies often is ‘am I buying into a one hit wonder?’. The Unreal Engine is Epic Games’ big differentiator and a significant driver of its investment appeal. While it is a nice diversificationasset for the broader investor community, it creates vital synergies for several companies in particular. Sony is one them, but other candidates could potentially become interested. These would likely be:

a)     Companies that have a stake across entertainment formats

b)    Companies that want reach gamers and monetise their fandom

c)     Companies that can afford to invest during the current climate

Epic is keeping its frenemies…close-ish

Epic has to walk the fine line between rapid growth and not aggravating its lifeblood partners (like PS) in the process by competing too aggressively. Sony’s investment solidifies mutual interests of both companies, and decreases the risks of aggressive competition between the two in the near term.

By selling a stake to Sony, Epic provides a little bit of a hedge back on any games revenue market share it could end up stealing from Sony in the future.

Furthermore, the deal secures Epic Games access to a robust list of Sony’s premium music and video content and talent. This will put Epic Games in a stronger negotiating position with the rest of the entertainment world as it looks to fill up its ‘entertainment slate’.

What will Epic do next?

The ultimate strategic value-add of this deal will depend on what Epic does next. That includes:

a)     Will anyone else invest in the coming months? If so, who? If it is a Sony competitor, it would dilute the current value-add to Sony.

b)    The timing could be perfect for Epic Games to go bargain hunting during the oncoming recession with freshly raised funds. What is Epic going to do with the raised money? Is it going to make an acquisition? And if so, how is that acquisition going to affect the positioning of Sony and other investors?

There is a lot more to cover around current developments at Epic Games and Fortnite than the scope of this blogpost allows, but lookout for a follow-up mini report in the coming weeks.

by Mark Mulligan
16 Jun 2020
Tencent’s combined  $200 million investment in WMG  follows on the heels of its $3.6 billion joint investment in Universal Music. It is hardly Tencent’s first investments in music, having spent $6.2…
No thanks