Quick take: Spotify to connect artists and fans on a Roblox island 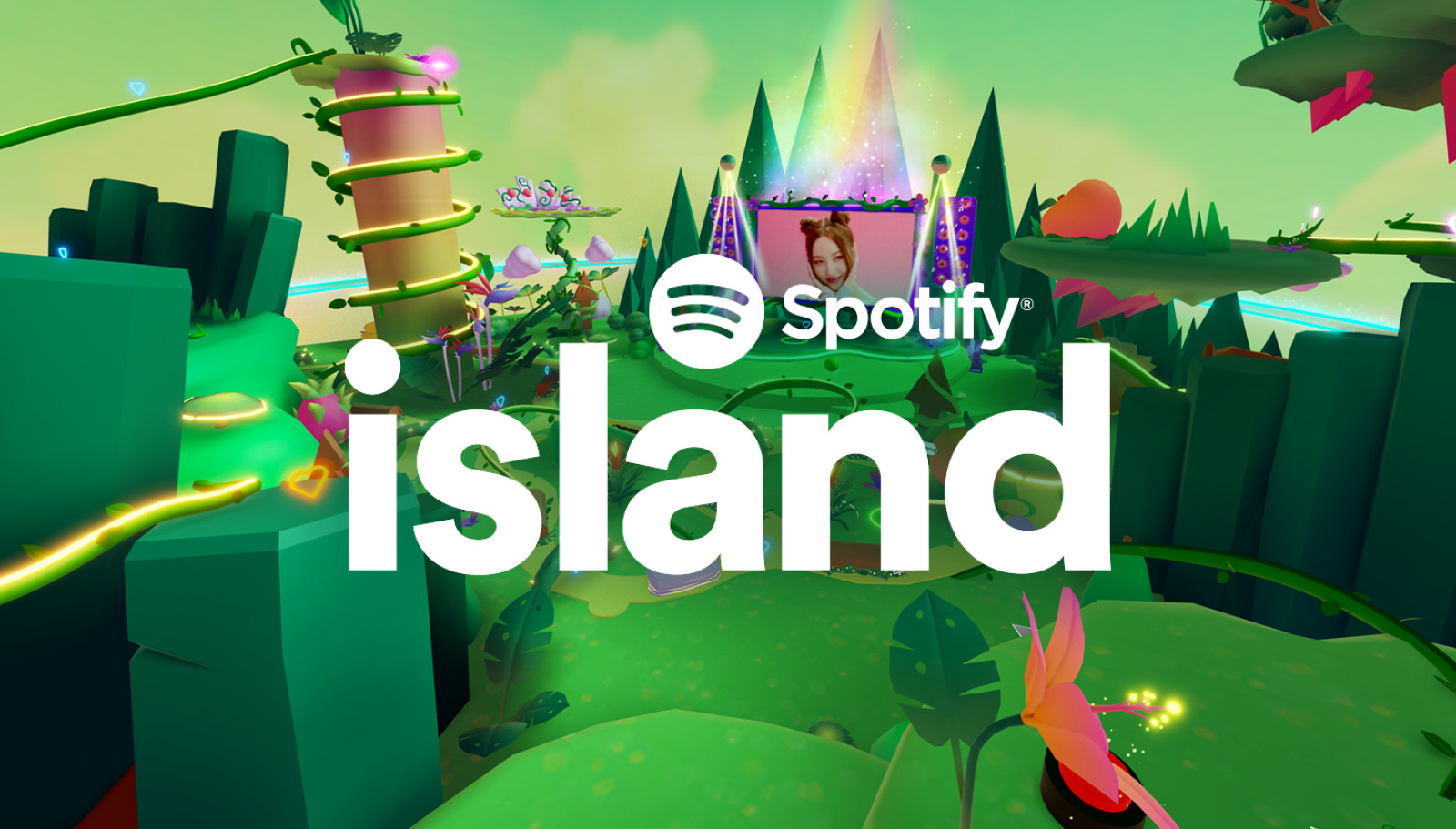 Spotify launched a digital island in Roblox yesterday. The destination enables players to take part in interactive quests, buy virtual merchandise, mingle with artists, and create their own sounds and music powered by Soundtrap. Spotify plans to expand this island with numerous themed destinations, the first being dedicated to K-pop.

A storefront for fandom and expression

This move makes a lot of sense for Spotify. In times where music access is commodified, streaming services face the risk of becoming a utility, rather than a premium service, which does not bode well for margins and growth prospects in the long term. To minimise this risk, music streaming companies need to push beyond their ‘music-on-tap' roots and strive to become enablers of cultural relevance and fandom between artists and consumers. Spotify says a portion of the proceeds will go to the artists, which essentially provides them with a new digital fandom storefront.

Lots has changed since Spotify’s artist direct effort was announced and wound down, particularly in terms of available options of how music (and fandom) can be viably monetised in the digital environment. Back then, it seemed that Spotify’s only option for higher margins was to start signing artists directly. However, it turns out that Spotify doesn’t necessarily have to ‘sign’ anyone to generate incremental value for artists and fans.

This works great with the strategy of empowering players themselves to become music creators and potentially monetise their work without having to carry too much upfront risk for Spotify (e.g., record deal advances).

Most of the value chain has opportunities in games

If consumer spend on Spotify Island ended up being distributed between artists, Spotify, and Roblox, then (particularly for new, unsigned artists, and creators) labels could end up missing out on a part of this opportunity – which is why we are likely to see in-game music spaces pop up across the music industry’s value chain, including from the labels themselves. Some already have or are working on such virtual properties.

Labels, creator tool companies, talent management, and even booking agencies and live event companies could all have an angle to build a compelling in-game music world. In the mid-long term, the winners of in-game music monetisation may well come down to which part of the value chain can build the most compelling and culturally sticky interactive world.

by Srishti Das
4 May 2022
Last year, MIDiA Research, together with TuneCore and Believe, launched BE THE CHANGE: Women making music to highlight the barriers faced by minority creators and executives alike. We have now published...

by Tim Mulligan
3 May 2022
Amid the sharp negative market reactions to Netflix’s recent subscriber losses, the age-old business truism of responding to, rather than building consumer demand holds truer than ever before. Traditionally,...

by Annie Langston
29 Apr 2022
At the start of the audio battle, Spotify leveraged exclusive content and company acquisitions to establish its current market position. In 2020, Spotify announced a series of flashy podcast deals that...
No thanks