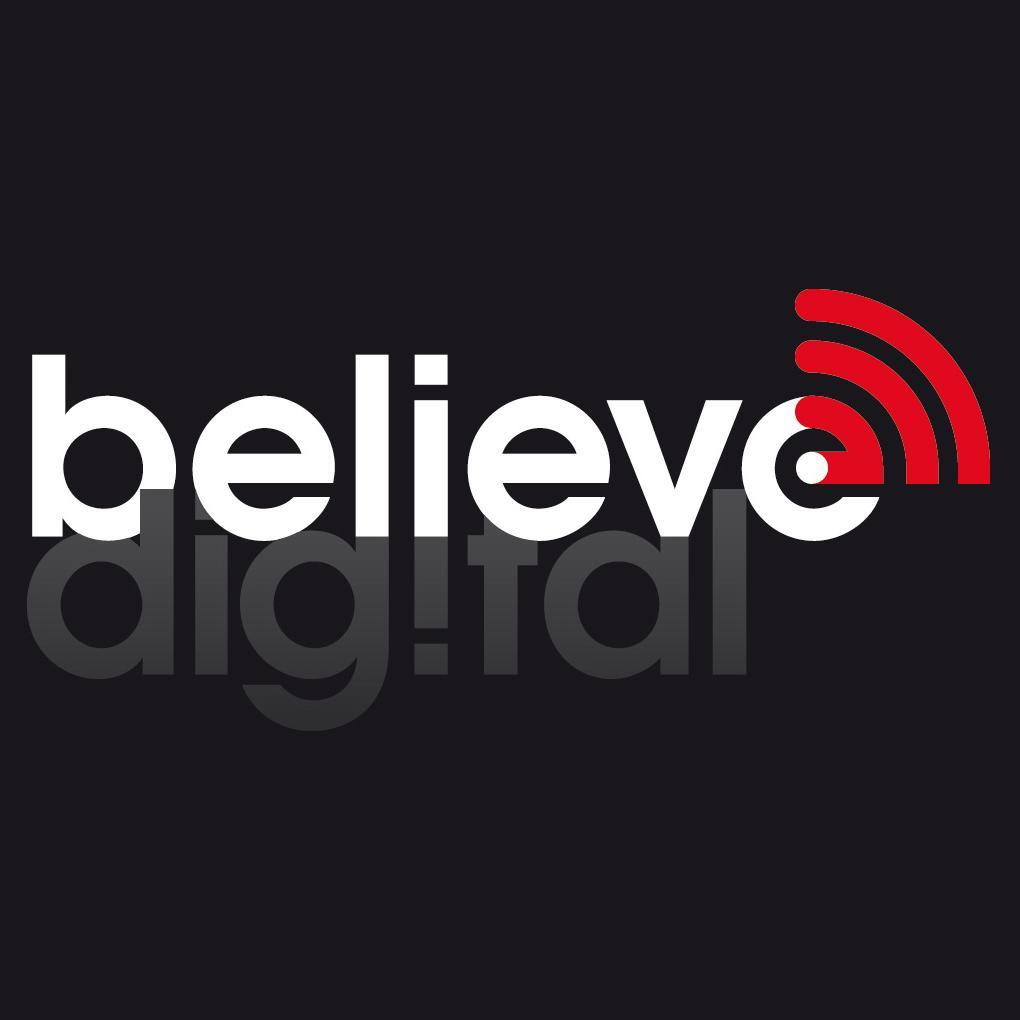 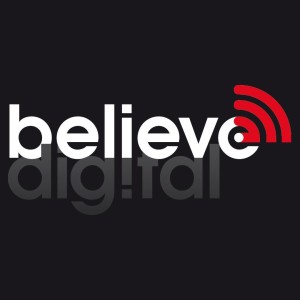 Following hot on the heals of last week’s Yonder Celcom deal in Malaysia, indie label distributor Believe Digital announced a licensing deal with Chinese telco Tencent’s QQ Music service.  Although QQ’s offering is not strictly directly comparable with western AYCE services it nonetheless has more than 3 million subscribers with a subscription price point of around $1.60 a month.  In the scale of the total Chinese population QQ Music is small but in in terms of the global music service landscape it is a sizeable player, on par with the likes of Pandora One, MelOn and KKBox.

China has long been an enigma for the music industry, a vast market but with revenues smaller than Switzerland’s music market.  A long history of a close to non-existent copyright regime didn’t help but a combination of a tightening up of laws and a maturation of the Chinese telco sector have combined to create the conditions for a nascent digital market.

The vast majority of Chinese consumers will never pay for digital music, but with 1.4 billion consumers you only need to convert a very small share to generate meaningful revenue.  The fact that telcos are now shifting focus to increasing spending across their mobile user base is a crucial asset for the music industry.  In many respects Chinese telcos are where Western ones were 7 or 8 years ago: realizing that simply being a pipe stops has limited value as a digital market matures.

Believe’s Tencent deal does not by any measure suddenly mean that the numerous structural challenges facing the Chinese market are suddenly going to disappear but it does however point to a new era for digital music in China.