Podcasts are creating a new era of news 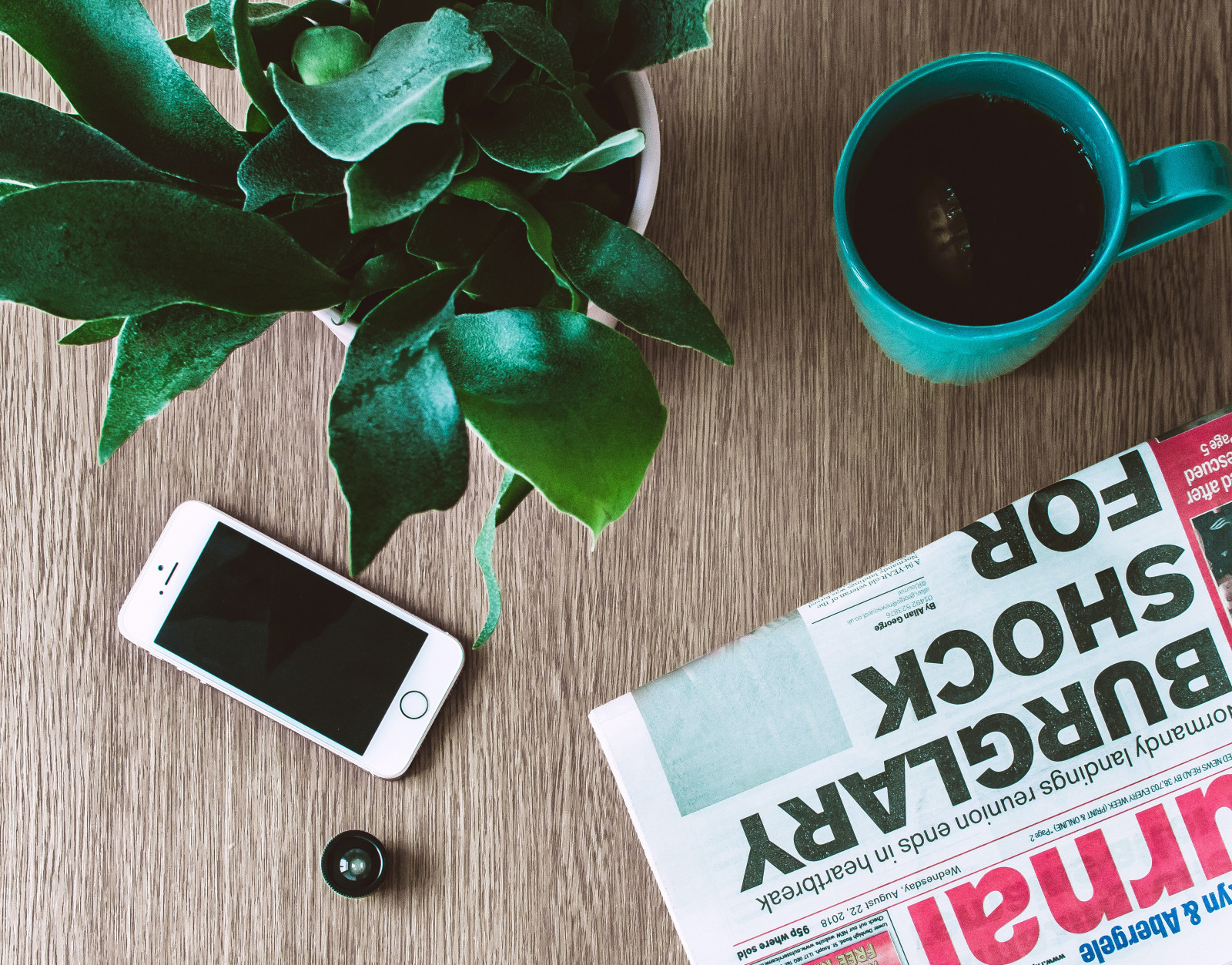 Podcasts are becoming a brand extension for every level of public figure, even those who have been shut out or disgraced elsewhere. After being fired from their network positions for allegedly violating journalistic ethics, two former news anchors — Chris Cuomo and Keith Olbermann — are each starting their own news podcasts. MSNBC fired Olbermann for donating to a democratic campaign in 2011, while CNN fired Cuomo in December 2021 for his role in advising his brother in the face of a sexual harassment case. While Olbermann is partnering with iHeart for a daily news podcast, Cuomo is producing his show independently and says he aims to create a space for “free agents” like himself.

Starting a podcast may be the only outlet for these journalists, whose reputations have been tarnished. This highlights a key characteristic of podcasts: autonomy. This is a double-edged sword. While the fact that anyone has the creative freedom to make a podcast is inherently democratic, it also means that the information being shared may not be adequately fact checked. As news-based podcasts proliferate, this gives platforms the uncomfortable responsibility of editor-in-chief, without the journalistic ethics training to accomplish the task. This is especially important to recognise given that news podcasts are the second most popular type of podcast, making them an integral part of every platform's listenership.

Independent and exclusive creators may play by different rules

Independent creators can upload their shows to all major audience platforms without any direct association with the platform itself. Although Spotify has introduced new content-monitoring strategies for all podcasts, as a result of its recent controversy with the Joe Rogan Experience, its brand image is less impacted by an independent voice on its platform. This disassociation from a major audience platform may empower controversial voices to start their own ventures, as they are essentially only responsible to their listeners – listeners who chose to tune in. And while platforms can remove certain episodes of a show, or potentially an entire show itself, this would require platforms to establish guidelines and processes for content moderation, which listeners may find controversial. This gives platforms a similar responsibility to that of a traditional media company, a situation that Facebook has repeatedly found itself in. Social media already blurred the line between consumers and journalists. Compared to social media posts, podcasts could be viewed by consumers as having even more legitimacy — meaning podcast platforms may have an even greater responsibility.

Podcast consumers have the freedom to choose their content, and platform algorithms will push listeners further into their niches. When it comes to entertainment, this is a benefit for consumers, but when it comes to news, the picture is a bit more complicated. A podcast listener can essentially isolate their news consumption to centre around a specific creator, and potentially remove traditional news networks completely. This is a fundamental difference between podcast platforms and, say, music streaming platforms (which on Spotify are one in the same). Once again, it places even more responsibility on the platform to consider its role in the spread of news.

by Hanna Kahlert
27 Jul 2022
Subscription fatigue is already threatening the Covid-driven entertainment boom as post-pandemic behaviours compete for time, money, and attention with the digital subscriptions that thrived under lockdown...

Why film has the creative full stop advantage

by Tim Mulligan
27 Jul 2022
As the summer holidays begin, and Netflix starts feverishly planning for its strategic pivot into advertising, the impact of the unfolding attention recession will start being felt in video streaming....

by Tatiana Cirisano
22 Jul 2022
This week, online music marketplace Beatport acquired LabelRadar, a service that streamlines the demo submission process for artists and labels. Following previous strategic acquisitions, the deal represents...
No thanks