Podcasts: a Netflix Moment for Radio But Perhaps not the Future of Spotify 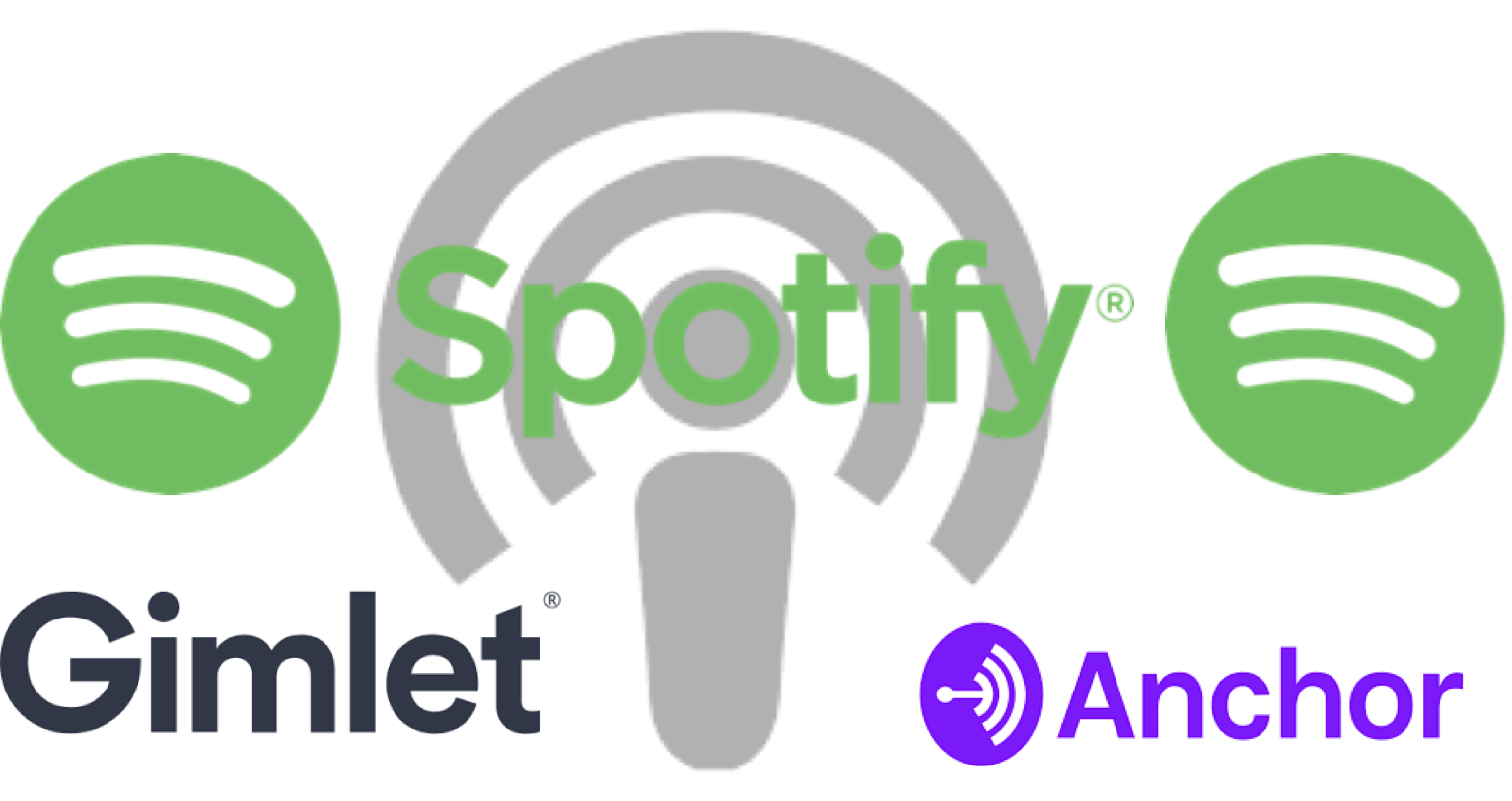 Wednesday was a busy day for Spotify: it reported above-expected subscriber growth, hitting 96 million paid subscribers, strong total user growth reaching 207 million MAUs, improved margins and its first ever profitable quarter, registering an operating profit of €94 million. And the news didn’t stop there, Spotify also announced the acquisition of two podcasting companies, Gimlet and Anchor. Spotify unsurprisingly referenced podcasts in its earnings note, pointing to 185,000 podcast titles available, ‘rapidly’ growing consumption and 14 exclusives to include the second season of Crimetown, The Rewind with Guy Raz, and the Dissect Mini Series hosted by Lauryn Hill. Podcasts is clearly becoming a big part of Spotify’s plans and the rationale is simple: more proprietary content and cheaply licensed content means higher margins than what it can generate through record label content. But for all its commitment to the format, Spotify may find the podcast battle harder to win than expected.

An opportunity with many intertwined layers

After many years stuck on the side lines, podcasts are now becoming sought after by everyone from radio companies, streaming services, newspaper publishers to TV companies and many, many more. Media brands of all forms see podcasts as a part of their future, a way to increase and diversify listening time (streaming services); fight back against streaming (radio); reach new audiences (news); and extend audience engagement (TV). To some degree podcasts can probably deliver on all those expectations, and while the creative possibilities are clear, the path ahead is not so straight forward:

The podcast opportunity is undoubtedly strong but there will be many competing to be the owner of podcasting’s future and radio may well do a better job of winning this battle than it has retaining its music listeners. Spotify is betting big on podcasts being part of the future of streaming, but the future of podcasts may lie elsewhere.