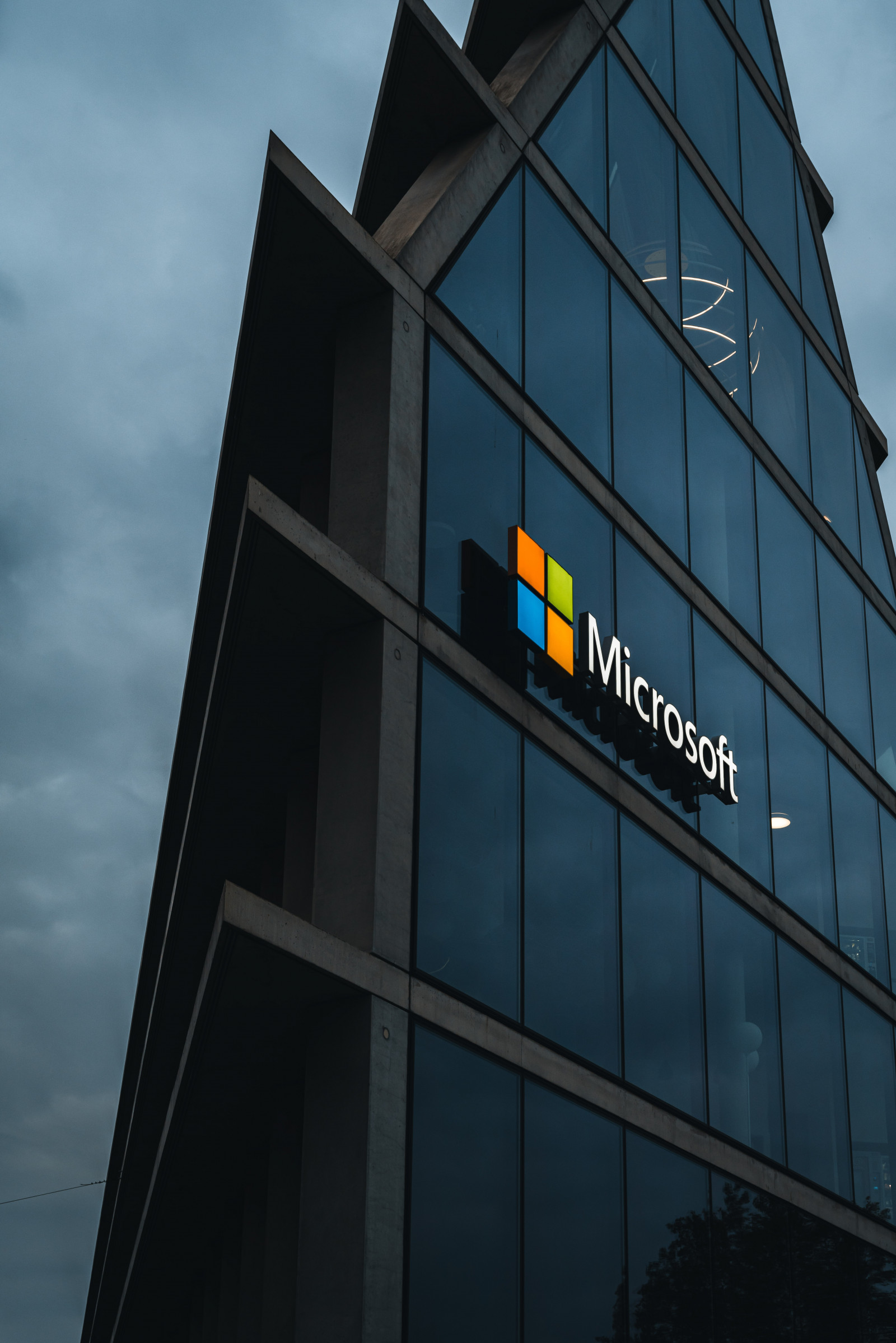 While I’m not a regulation or a legal expert, from the strategic and market positioning point of view, Microsoft seems to be making all the right noises to get this deal done.

Intent to work with, rather than against regulators

Brad Smith says that: “…as a company, we continue to be more focused on adapting to regulation than fighting against it. In part this is because we have been adapting for two decades to antitrust rules, and we’ve learned from our experience.” Smith is right to point this out – Microsoft indeed has a lot of experience with regulators, quite possibly one of the most experienced big tech companies, in this sense. Microsoft likely learned lots of lessons on how to navigate regulation from its experience with the Windows Media Player unbundling.

Furthermore, the announcement positions Microsoft as a partner rather than opponent or permission seeker to regulators. A smart move, given the dynamics that have typically been playing out between big tech and governments / regulators in recent years. “While change is not easy, we believe it’s possible to adapt to new rules and innovate successfully. And we believe it’s possible for governments to adopt new tech regulation that promotes competition while also protecting fundamental values like privacy and national and cyber security.”

The post further goes on to address some of the sensitive points which are likely to invite regulatory scrutiny. Those include deliberations around app marketplace dynamics (including payment and safety) as well as gaining unfair advantage through content exclusivity.

The actual commitments within those areas are well-crafted to be mindful of key points of conflict between regulators and big tech today. For example:

-       Developers are not required to use Microsoft’s payment system to process in-app payments. This had been of one of the focuses of the Apple v. Epic Games lawsuit.

-       Microsoft promises not to use non-public data to promote its own apps over third party developers. This could be an indirect nod to Google, which had to navigate a similar discussion regarding its search tool.

-       Microsoft “will continue to respect the privacy of consumers in our app stores, giving them controls to manage their data and how it is used.” In this promise, Microsoft is getting ahead of topics that have been associated with Facebook in recent years.

As predicted, Call of Duty and other notable titles will stay on PlayStation for now and even beyond its current term. This move makes sense for Microsoft regardless of regulation and therefore is an easy one to commit to. A win-win for both Microsoft and regulators here.

All in all, Microsoft’s post shows that the company is willing to do what it can to work with regulators. It also shows that Microsoft has already done its homework in proactively anticipating and actioning some of the topics likely to be most important to regulators today.

Off to a smooth start

Microsoft’s post does address many of the right topics in the right way. Of course, by the time the actual realities and nuances of these commitments transpire, the regulatory due diligence on the Activision deal could be long done. The challenge for Microsoft will then be in its ability to adapt to the ongoing regulatory iterations and findings in the long term – something Microsoft implies it wants to cooperate on.

If Microsoft stands firm on these commitments in the long term, it could be a big win for regulators as they try to drive greater change. While these changes will always need a notable ‘villain’ (and regulators already have plenty of those), having a ‘hero’ also helps. It means having a demonstrable proof of being able to thrive in a competitive market while adhering to newly designed regulations. So far, Microsoft seems to be making all the right moves to position itself as such.

by Karol Severin
19 Jan 2022
Only last week we wrote about Take-Two acquiring Zynga for $12.7 billion in what was the largest games acquisition in history. But that was last week. This week, that record is beaten more than five-fold,...

by Karol Severin
12 Jan 2022
Take-Two Interactive announced an acquisition deal to buy Zynga (pending a 45-day shopping window for Zynga) for $12.7billion. The deal Who got a great deal? It depends on who you ask. It worked out well...

by Tim Mulligan
25 Jan 2022
Last Thursday’s Q4 earnings result for Netflix was badly received. This was despite the strong financial results, which announced that the year-on-year revenues were up by 19.2%, reaching $29.5 billion...
No thanks