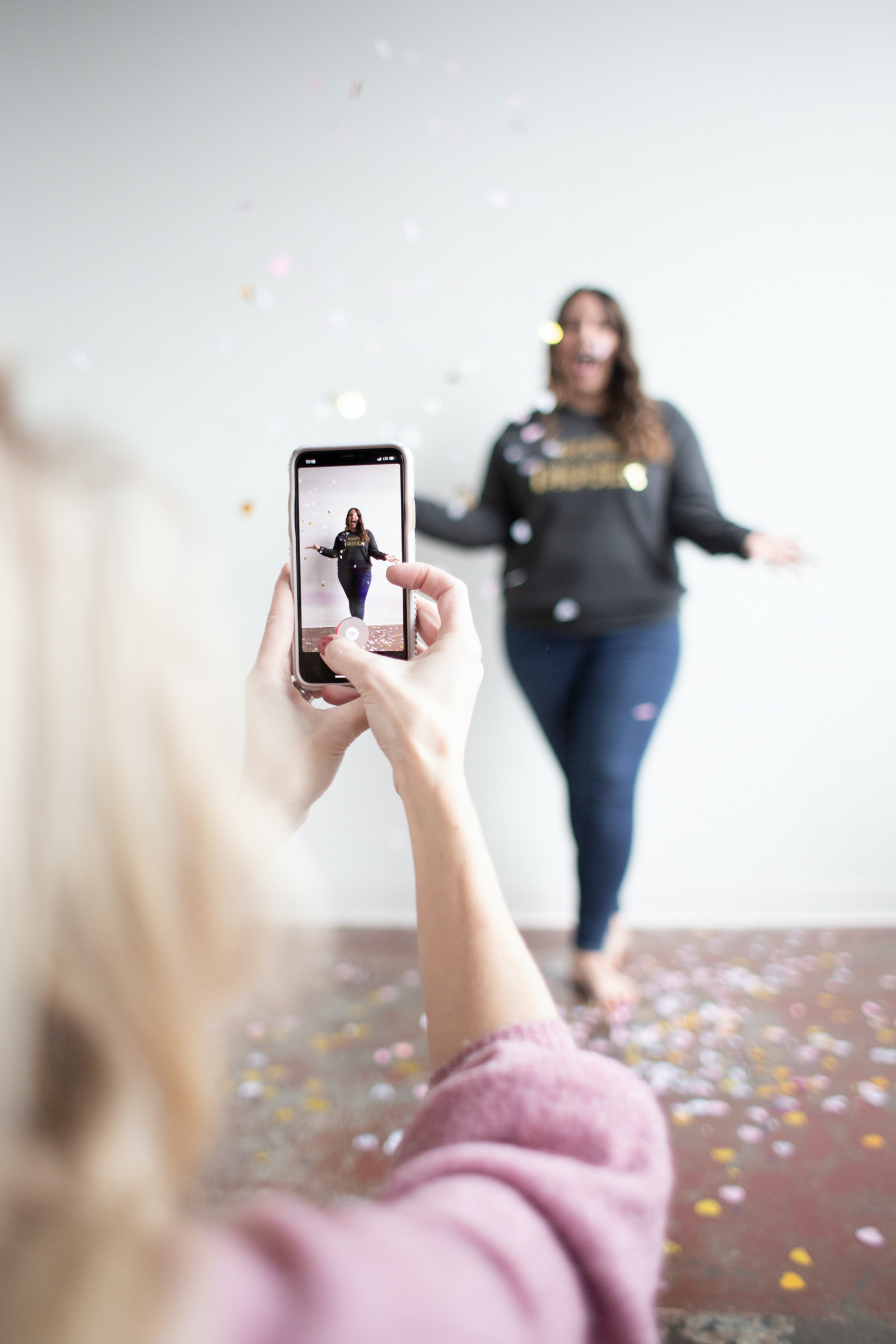 TikTok and Discord are essential channels for effective gamer targeting. MIDiA’s Q1 2021 survey states that weekly active user penetration of the two services over-indexes among mobile and console gamers the most of all tracked social media. This is similar with PC gamers, with the exception of Twitter ranking slightly higher than TikTok.

At 31%, console gamers are nearly twice as likely to use TikTok every week than the consumer average (16%).

The importance of over-indexing

While the overall penetration is of course important to understand how many gamers use a particular social platform, looking at the degree of over-index compared to the consumer average (i.e., segment penetration divided by all-consumer average) gives us an additional view of how much gamers are concentrated on those platforms. This is increasingly important in the era of monetising fandom and tapping into the right niche zeitgeist moments in the right destinations and at the right time.

Social media marketing performance (especially building organic growth) is significantly impacted by how viral associated content is likely to go. Content posted on platforms with a higher concentration of like-minded consumers (i.e., having a common interest, like gaming) is more likely to circulate around. It is because consumers typically use multiple social media platforms and contextualise which platform they post on, based on the psychographic make-up of their followers – which in the grand scheme is influenced by the overall user base of each platform. So, the larger the over-index, the larger the probability of like-minded people on each platform. Even though there are more console gamers on Facebook than Discord or TikTok, 76% of Facebook’s weekly active users still don’t play on console, while more than half of Discord’s and nearly half of TikTok’s WAUs do so. Games content is thus more likely to resonate on the latter social media platforms.

While marketers naturally need to retain focus on major platforms like Facebook, Instagram, Twitter and Snapchat due to their size, TikTok and Discord are typically the most over-indexing social medias – thus those where a zeitgeist moment or a relevant discourse can be built more easily and carry more weight and longevity for audiences.

However, some games and genres are more suited than others. Open world fans are 4x more likely to use Discord than the consumer average, 25% versus 6% respectively, while only 7% of sports games fans do so. For TikTok, the degree of over-index is much more evenly distributed across genres, oscillating between 21% and 33% weekly active use penetration across all tracked games genre segments with the exception of puzzle games (15%) – the only games genre fan segment to under-index for both TikTok (15%) and Discord (4%).

In terms of particular titles, online multiplayer-heavy titles over-index on Discord and TikTok the most, with 62% of Valorant players and 54% of Overwatch players using Discord, and 59% and 55% using TikTok respectively. Fall Guys, Rocket League, Apex Legends, as well as League of Legends also over-index on both platforms significantly. Amongst the lowest degrees of over-index are HearthStone players, Super Mario games players and the already-mentioned sports games players.

For multiplayer and community/social leaning games in 2021, TikTok and Discord need to play an integral role in social media, community and marketing efforts.

Get in touch if you’d like to discuss what entertainment channels, social media and services overlap with your game the most.

by Karol Severin
31 Mar 2021
In November 2020, we wrote the below in our annual predictions report . “Upping gaming experiences via ‘infrastructural acquisitions’: As non-gaming entertainment increasingly embeds in games, companies...

by Hanna Kahlert
21 May 2021
The market disconnect between the proliferation of independent content creators and the consolidation of brand IP into the hands of ever-fewer major players is growing increasingly stark. On the one hand,...