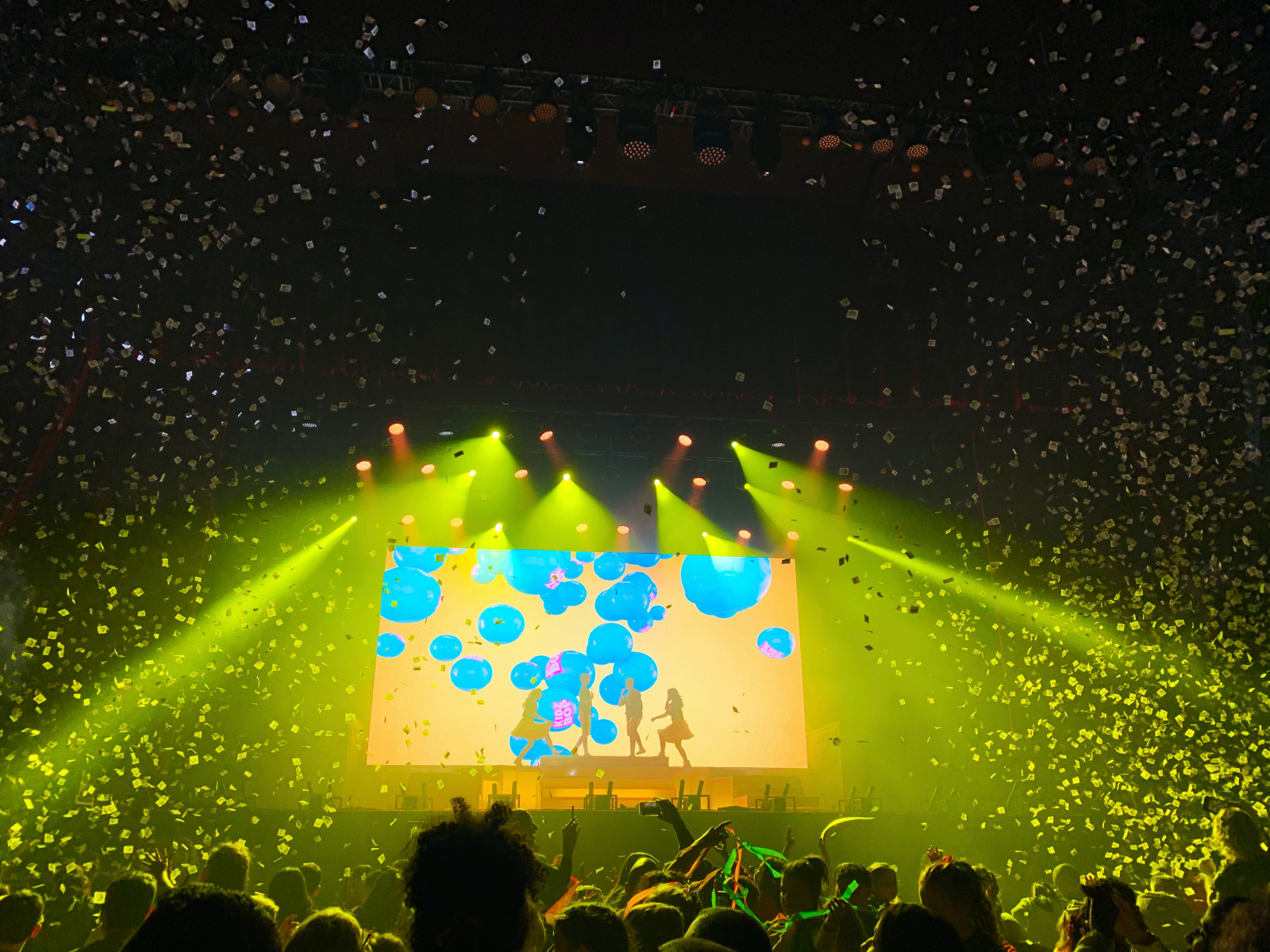 Epic Games announced it is acquiring Harmonix, the maker of Rock Band.

While this makes sense for the Fortnite maker and its entertainment metaverse, it has the risk of diluting the potential music expertise that labels and other music companies could (and should) offer to games partners. Labels need to earn a seat at the table where the next gen of entertainment is being shaped.

This post could be an ode to the natural evolution of music-related thinking by games companies. But it is equally a cautionary tale for music companies that place short-term commercial gains ahead of transformative innovation with a potentially greater long-term upside. Quite simply, the longer labels leave it, the less of a need games companies will have to invest time and resources in to such partnerships. In way of music, games companies will ultimately build what they need, with or without the music industry. The window of opportunity is still here, but make no mistake, it will not stay open forever.

MIDiA has long claimed that a song in its traditional format is not enough to entice the game industry to engage in long-term, more scalable and effective partnership structures. Labels need to work with games companies and help drive incremental engagement to games, in order to spark true interest of games companies.

Rather than the goal solely being to license more songs, music companies have an opportunity to help games companies create unique experiences that drive engagement and in-game monetisation. Harmonix will help Epic Games do just that, stating it will “collaborate closely to develop musical journeys and gameplay for Fortnite’’. This is, arguably, an opportunity missed for the music industry (perhaps minus Sony, which has a stake in Epic Games). Though, of course, an opportunity remains if Harmonix plans to do this with label content – but do not bank on it.

Music companies risk getting the shorter end of the stick here. Sure, in the short-term, we will still see a lot more artists placed in games, and they will still benefit. However, if games companies are going to create their in-game music strategy and infrastructure in-house (via acquisitions and partnerships outside of the traditional music industry), then labels risk being left to play a role of a mere commodity supplier, rather than a business-critical partner. In the long-term, it leaves labels with a smaller negotiating power and potentially smaller upside.

Will Fortnite and its music experiences still need artists from the music industry? Yes, but the how and why now risk being increasingly dictated by the games company infrastructure (which Harmonix just became of part of), rather than by a music company.

Music companies need to earn a higher degree of influence within interactive entertainment, rather than defaulting to be a talent and content supplier. The core proposition of big labels to artists is their star-making power. Some games companies now look like they want to do that too. To retain central, cultural and business relevance, labels need to work to acquire a similar level of star-making power within interactive entertainment as they have outside of it. Games are a destination that promises artists rewards, which have the potential to provide more effective remuneration than that offered by streaming.

A major risk for music companies is that Epic will ultimately embark on a journey of creating its own stars and artists using all the data, partnerships and infrastructure it has in place already. The more K/DA-like successes that the games industry achieves, the harder a time labels will have in enticing talent to sign relevant interactive entertainment rights deals, and simultaneously, the harder it will be for labels to offer incremental engagement and value to games companies.

We have lived through an era of content being king; we have lived through distribution being king too. Now, in an era where both content and distribution are abundant, infrastructure is becoming the strategic powerhouse of the value chain. Like it or loathe it, infrastructure will be king too. The infrastructure stacks of entertainment companies will ultimately define the limits, strategies and tactics of cross-entertainment in games. Music companies need to innovate their own infrastructure capabilities, in order to enable delivering business-critical value to games companies. If they do not do it in time, games companies will end up building what they need themselves.

by Karol Severin
11 Nov 2021
The rise of NFTs has certainly been one of the talks of 2021. Looking at emerging trends and then separating the hype from the substance is MIDiA’s specialty. This is particularly pertinent as the most...

by Karol Severin
14 Sep 2021
The court ruling in the Apple vs. Epic Games case has taken media headlines by storm. However, given the diversity of narratives around the outcome, it is clear that the ‘winner’, is not exactly clear...

by Tatiana Cirisano
17 Nov 2021
The popular NFT collection-turned-collective Bored Ape Yacht Club (BAYC) entered the music industry this week, as Universal Music Group (UMG) and Timbaland both announced plans to turn the brand’s trendy...
No thanks