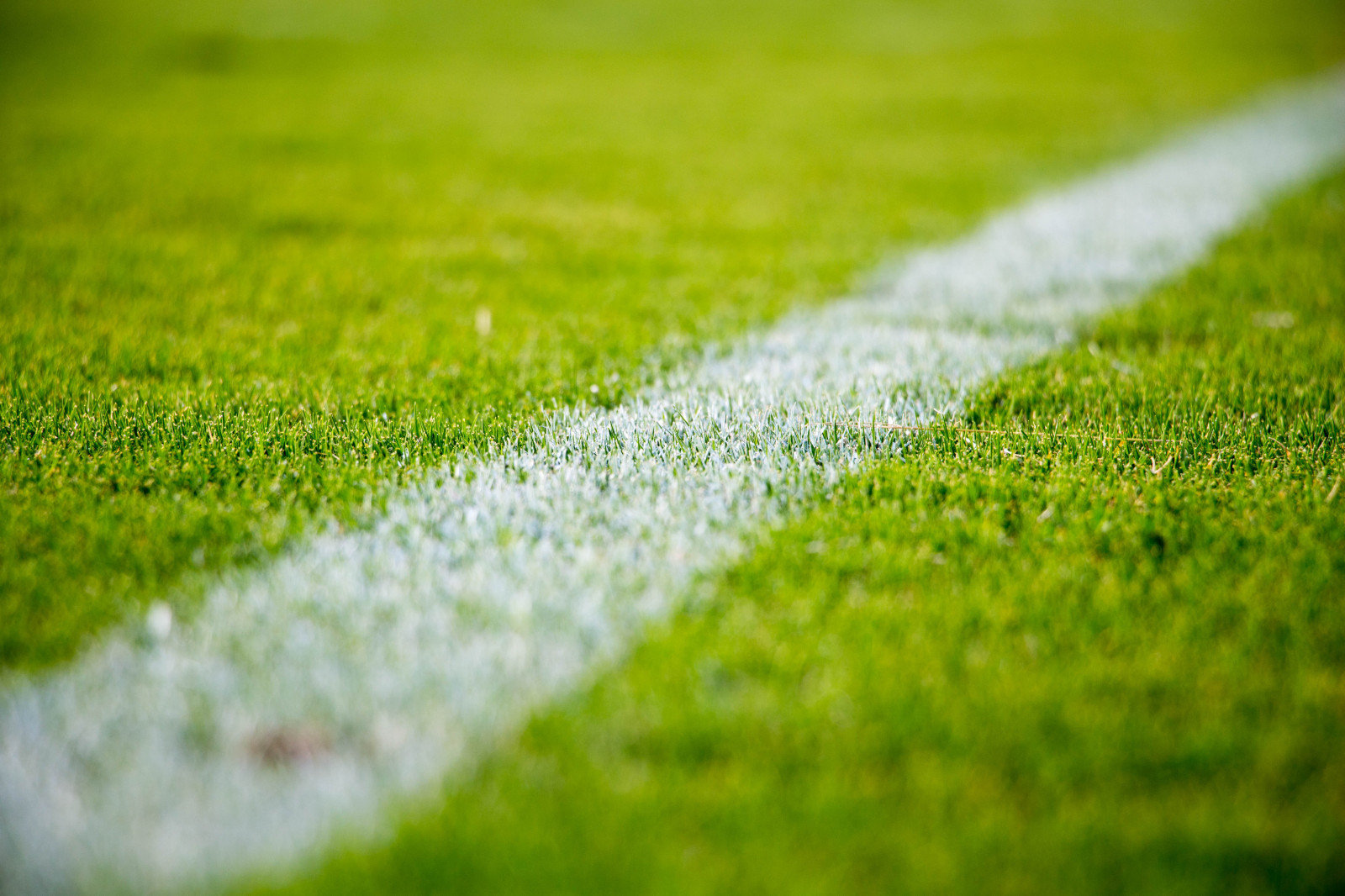 For soccer fans, the last two weeks have been difficult. The World Cup kicked off on November 20th amid FIFA’s controversial prohibition of players wearing the OneLove armband (designed to protest host nation Qatar’s anti-LGBTQ+ laws). In the following days, FIFA’s combative President Gianni Infantino threatened “unlimited” sanctions against players if they persisted in protesting against LGBTQ+ discrimination in Qatar. The day before the opening match of the tournament, Infantino delivered a bizarre speech at a press conference comparing himself to migrant workers and members of the LGBTQ+ community. That such a speech was authorised to happen was symptomatic of the bind that the organisers of the world’s largest sporting tournament had placed themselves in (over half the world’s population watched the 2018 world cup which was held in Putin’s post-Crimea-annexing Russian Federation). In 2010, to the disbelief of football fans and professionals alike, FIFA awarded the 2018 and 2022 World Cups to Russia and Qatar. The result has been 12 years of controversy and steady erosion in the ethical credibility of FIFA as it tries to remain neutral while being forced to condone the authoritarian positions of its two most recent host nations.

Sport is primarily about identity and values

FIFA has a track record of de facto sports washing (using sports tournaments to deflect from the authoritarian nature of a national government) famously awarding the 1934 World Cup to Mussolini’s Fascist Italy, and the 1978 World Cup to Argentina. Strong arguments have been made for the value of engaging in this way with regimes that would otherwise avoid the glare of global scrutiny. However, Qatar’s crucial role in global energy security (its government controls 13% of the world’s gas reserves) and its strategic role as a US security partner in the Middle East means that it will inevitably be allowed to ride out the current controversy. Some minor adjustments to its migrant labour laws have also partially offset the international criticism of the migrant workers who have  lost their lives building largely single-use air-conditioned stadiums.

However, the old (analogue) world neutral position that compels sports rightsholders to “keep politics” out of sports is no longer tenable. The long-tail of digital distribution means that individuals, from Iran to China, are aware of how people can live in non-authoritarian states. The cold war period’s focus on political freedom and capitalism, which fatally undermined the post-war era Eastern Bloc, is now being morphed into the primacy of self-identity and self-expression. This is self-actualisation as defined by Maslow’s hierarchy of needs. All of this is an inevitable consequence of rising global incomes, and for the overwhelming majority, increased personal security.

Sport is the cultural glue binding international and domestic societies together. This role has been amplified by smartphones, where content meets comment and weaponised opinion. When Colin Kaepernick famously took to one knee to protest police violence against Black Americans, it was impossible for the NFL, his sponsor Nike, and society as a whole not to take a stance. The 2022 World Cup has similarly dragged FIFA into the same dilemma, to either condone or condemn active discrimination against a minority. Infantino’s FIFA has already taken its position. Digitally empowered global sports fans are poised to taking theirs.This is likely to be the last major sporting  event where sport rights holders can successfully  bypass the global set of ethical standards congruent  with an emerging global sports fanbase. Going forwards ethical and environmental due diligence will be essential in order  to de-risk alienating fans, sponsors and broadcasters alike. Sport rights distributors and advertising partners will demand nothing less in order to protect brand positioning and see a meaningful return on high value sports rights.

by Annie Langston
30 Nov 2022
Spotify has already begun its pursuit of gen Z on the music side, and now is doing the same for podcasts. Emma Chamberlain, the 21-year-old YouTuber and coffee company owner, has signed an exclusive podcast...

by Hanna Kahlert
30 Nov 2022
The past few weeks have demonstrated that the economic downturn is not only affecting consumer spending, but corporate strategy as well. Venture capital investors are rethinking red flags , Amazon is rethinking...

by Ben Woods
29 Nov 2022
After collaborating with the social media influencer IShowSpeed (Speed) earlier this month, Sky Sports was left with a bitter taste. Speed, who has amassed 13 million subscribers on YouTube for his livestreams...
No thanks