Is Apple Preparing for Its First Oscar? 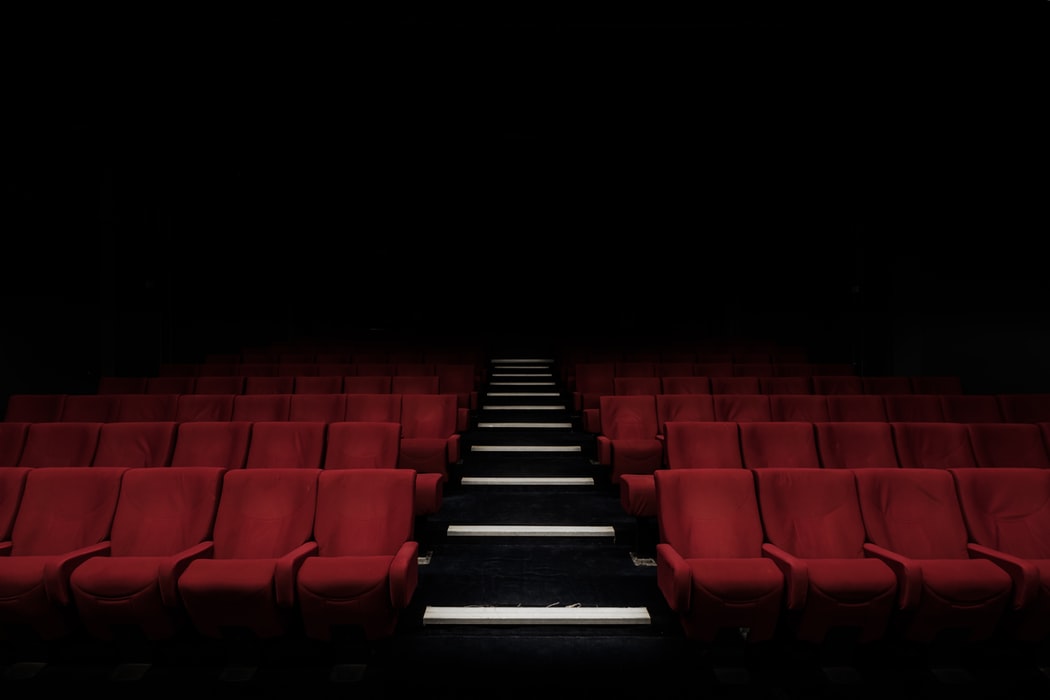 Last week’s story that Apple is getting into the movie business to bolster its premium video positioning – if officially confirmed – would follow on the well-trodden path established by the current direct-to-consumer (D2C) leaders: Netflix and Amazon. Both subscription video on demand (SVOD) services have recognised the value of using the feature film format to augment their core scripted drama offerings and provide much-needed critical gravitas to their streaming propositions.

Treading the fine line between art and commerce

Trailblazing director Spike Lee went on record to state why he had sold the streaming rights to Chi-Raq to Amazon back in 2015. For the critically-acclaimed director, it was crucial that the first viewing opportunity for audiences was on the big screen rather than mobile. Unlike rival Netflix, Amazon has made a virtue of its decision to work with the independent film industry to secure first-window release rights in movie theatres before then becoming available for streaming on Amazon Prime Video. Hence, when it acquired its first Oscar-winning feature film Manchester by the Sea in 2016, it guaranteed an extended theatrical release window for the filmmakers before it became an on-demand asset in Amazon Prime Video’s content library. By doing so, Amazon both secures the ability for its exclusive films to be eligible for nominations for the Academy Awards (the Oscars) and allows filmmakers the opportunity to build a word-of-mouth, cinema-based indie hit.

Netflix, on the other hand, has taken the decision to let its business needs drive its feature film release strategy, so exclusive films get a near-simultaneous box office and streaming release. A limited seven-day consecutive theatrical release, which includes paid admission in a commercial motion picture theatre in LA County, enables the film to qualify for consideration for the academy awards. Therefore, Netflix is able to comply with the letter if not the spirit of the academy rules, with a limited box office release followed by a global streaming release on the Netflix service. Last year’s Best Picture nominee, Roma, was a testament to Netflix’s strategy of doing just what was required to qualify for what remains the world’s most prestigious critics award in film when the Netflix Original was awarded the Best Foreign Language Film award.

Apple offers a number of compelling reasons for film creatives to work within its ecosystem. Firstly, it is ad-free and has built a strong brand around not data mining its user activity. Secondly, Apple remains an aspirational brand for the mainstream consumer. Thirdly, significant capital reserves being generated from a high-margin device business, and the need to build retention engagement over a direct return on investment to grow its consumer services, reduce the direct commercial pressures on Apple. Finally, the one-billion strong audience reach of the Apple ecosystem provides what storytellers truly crave – a significant audience.

In 2018, MIDiA Research referred to the Apple Music strategy of focusing primarily on investing in artists as “Apple positioning itself as the Medici of the digital Renaissance”. Fast forward to 2019, and Apple’s imminent theatrical release strategy helps to build out its platform appeal in a highly competitive digital marketplace.

November 15th is the submissions deadline for the 2020 Oscars, two weeks after Apple TV+ officially launches. The official press event for Apple TV+ back in March featured a veritable who’s who of Hollywood talent, including Oscar-winning directors Steven Spielberg (1978 Best Director Award for Close Encounters of the Third Kind and 1983 Best Picture Award for E.T. the Extra-Terrestrial) and Ron Howard (who in 2002 received the Best Picture Award and the Best Director Award for A Beautiful Mind).

What better way to announce the launch of a premium video service then to invest in an Academy-nomination-worthy feature film produced by proven Oscar winners which is subsequently only available on Apple TV+?