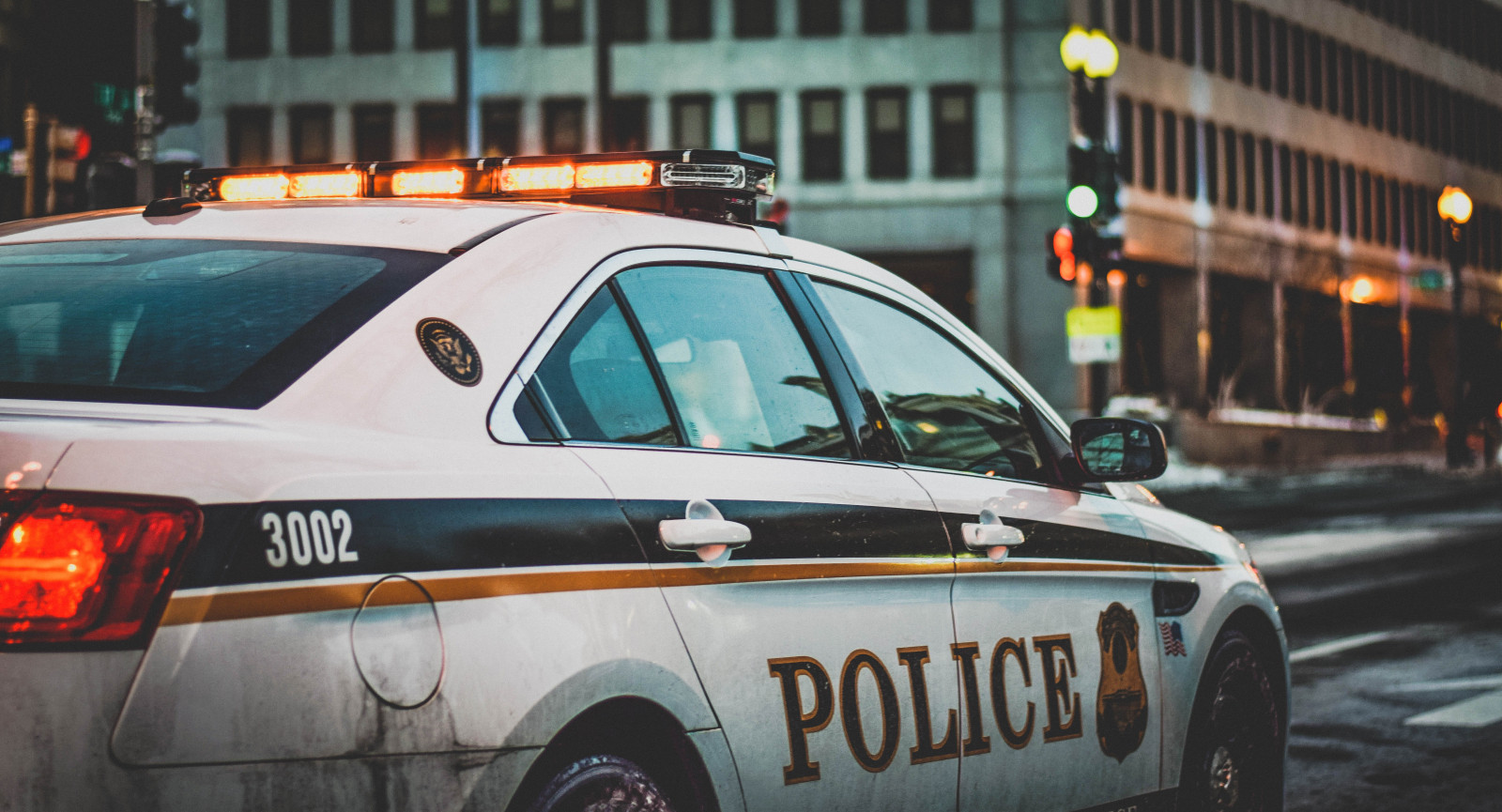 Somewhat ironically, the content that fans have paid most attention to – the gameplay footage – is the least damaging for Rockstar, amounting to simply a PR blow. The source code being accessed has more significant implications. Malicious actors could use this code to find exploits within Rockstar’s games. If this affected GTA Online it could put in-game purchases, currently making Rockstar almost a billion dollars per year, at risk. As with any hack, it is unclear exactly what was accessed, and hackers could have also acquired private user data. Third parties accessing your intellectual property (IP) has obvious consequences from a copyright and creative standpoint. Overall, there will be a negative impact on Rockstar’s resources as it deals with the consequences of the hack. The stock of Rockstar parent, Take-Two Interactive, dropped in value following the news, and their other subsidiary 2K went on to be hacked later the same week, representing further salt in the wound.

Increased digital security across the industry seems a likely consequence. Working from home has stuck around post-covid, and is a popular option with employees, but adds to the risk of leaked or stolen intellectual property. Developers may ask employees to return to the office or limit what they can take offsite. This would represent a blow for already oft-criticised working conditions at game studios.

Outside its huge roster of negatives, the leak has a silver lining. GTA is all over the press and the general response has been sympathetic. A huge number of gamers have seen the leaked footage or videos discussing it – with comparable or greater engagement than if Rockstar had released gameplay themselves. If anything, fans are more excited now than a week ago. The GTA hype train rolls on but with reasonable expectations: fans have seen raw, unfiltered gameplay, rather than prerendered trailers or carefully prepared demo. Fan responses to the content itself have generally been positive, with the biggest criticism being that the game seems too similar to GTA V – not a huge negative to be alike one of the most successful and critically acclaimed games of the past decade.

This week also saw leaked videos for Diablo IV, with game tester footage getting out to the public via a twitch stream. The response to this was more muted, though with some optimism around in-game microtransactions, which look to be cosmetic only and a stark contrast to Diablo Immortal. As this leak was only a gameplay video, there are fewer negatives for Blizzard than for Rockstar.

The art of the leak

Developers of sensitive IP will always be hot targets for security breaches. Fighting against it with better internal security is one way to mitigate damage. An additional way is to minimize the potential prize to the hacker. Games companies can do this by involving the greater public in early footage and testing, encouraging early feedback and revoking the idea of their content being a sought after “forbidden fruit”. The benefit of this is the chance to gather unfiltered feedback on the project while there is still time to make changes. Alternatively, this can be done by a smart ‘leak strategy’ to capture the best of both worlds (i.e., get early feedback, but still retain the wow factor value for most audiences). It is a fine balance to strike but could reap product and marketing insight benefits if executed well. While Rockstar has been no stranger to unorthodox marketing in the past, this does not seem to have been the case with GTA’s leak, as there would have been little reason to give out parts of the source code.

Word of a leak spreads fast, and this rapid circulation can be leveraged – perhaps viral marketing of intentional leaks represents an unconventional new avenue for product and testing teams.