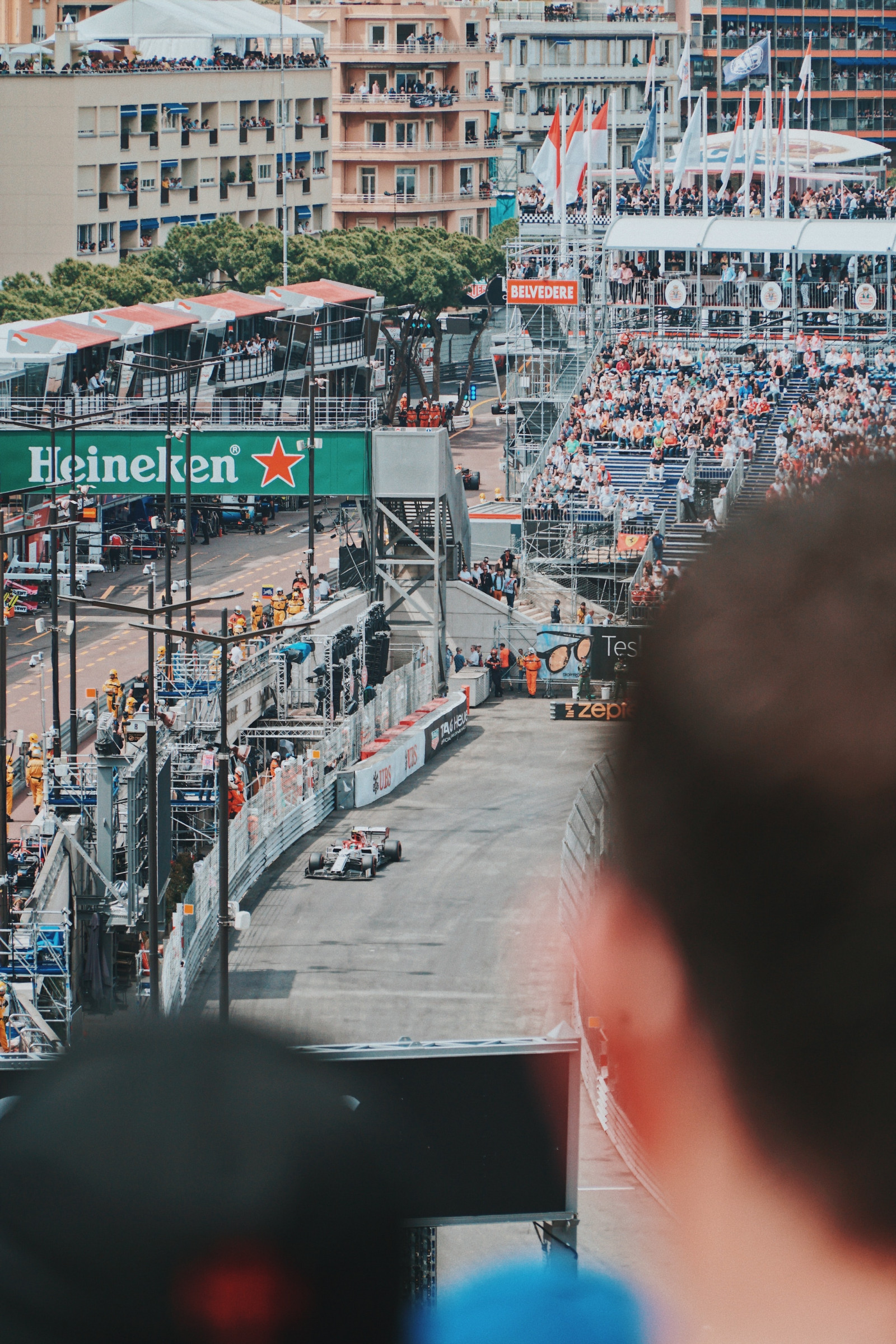 Netflix’s Drive to Survive was one of the first media projects taken up by Liberty Media after it bought the keys to Formula One (F1) in 2017. The first season aired in March 2019, bringing with it a much-needed digital reboot to a historically linear TV sports offering.

Pop culture movies like Rush show drivers as focused and disciplined like Niki Lauda or glamorous like James Hunt. However, young audiences love stars which they can relate to. In a sport where athletes seem unapproachable, Drive to Survive focuses on the behind-the-scenes of the racing calendar. This has given the sport a much-needed human touch, something that has never existed before.

The latest season of Drive to Survive, Season 3, aired on Netflix last Friday (19th March) and brings to light all the hustle to keep the sport alive through the pandemic. This year, Drive to Survive showed that the spirit of the sport is more human than ever.

F1 drivers are human – they feel the danger that the sport brings, experiencing the heat and insecurities of the competition, the joy and sorrow of every win and defeat. Diving into the lives of the real people behind F1 – the team bosses, engineers etc., has broadened the appeal of the sport to potential new fans and simultaneously tightened the bond that age-old fans have with it.

Throughout the three seasons, the show has displayed the extent of danger – particularly with the latest season, showing Romain Grosjean (from Haas) walk out of a fire caused by a collision which lead to his car being split in two. It has also shown the insecurities and frustrations of Valtteri Bottas from Mercedes, teamed with the bastion of Formula One, Lewis Hamilton – only the second seven-time World Champion (the first being Michael Schumacher). For a team like Mercedes, which has dominated the modern era of F1, it is shocking to see one of its drivers going through constant insecurity, being overshadowed by his co-driver and teammate.

Esteban Ocon (Renault) has gone as far as claiming that popularity from Drive to Survive helped the team to secure a seat in the extremely competitive sport.

In a short span, the sport saw a huge change in viewership. The shift from Ecclestone’s ‘Rolex watch wearers’ to Liberty Media’s creation of a strong digital brand has made the sport more attractive to the next generation.

Last year, F1 self-reported that it was the largest growing sport in the digital space. In 2020, followers (across Facebook, Twitter, Instagram, YouTube, Tiktok, Snapchat and Twitch) were up 36% to 35 million. However, this compares with the NBA’s 54.8 million followers on Instagram alone, which underlines the demographic disconnect which F1 is still contending with. In Q4 2020 nearly half of F1 fans were aged 45+ (source: MIDiA Research Consumer Survey), and 16-19 year olds were more than twice as likely to be NBA fans than F1 fans.

The show saw a three-times rise in Drive to Survive Wikipedia views over the release weekend, crossing 11,000 views per day (Source: Wikimedia Project). The numbers still don’t compare with the popularity of other sports-related Netflix originals such as Queens Gambit, which after four months since release continues at a steady average of around 6,000 views per day.

There is no doubt that Drive to Survive has a part to play by highlighting personalities within the sport. F1 drivers are increasingly engaging beyond the constraints of linear TV, with Red Bull’s Max Verstappen and McLaren’s Lando Norris frequently streaming gaming sessions on Twitch, and Norris, the youngest ever British driver, making social media memes popular in F1. By the end of Norris’ first season, he had gained a million Instagram followers, and in the midst of the pandemic, he also went on to start a brand new esports outfit called Team Quadrant.

For an existing young F1 fan, it is easy to recommend Drive to Survive for its 10 short episodes of entertainment, shock value and strong human emotions. Its premier, shortly before the start of the race calendar, lets first-time watchers swiftly transition between watching the docu-series to experiencing the reality behind the sport. The third season premiered last weekend, perfect timing just before the lights go out in Bahrain this week.

In the last three years, F1 has also moved into creating a podcast, Beyond the Grid, which feeds into Drive to Survive and follows behind-the-scenes footage of the drivers and teams as it unfurls live all over Instagram and Twitter throughout the year. This ecosystem of authentic F1 content is distributed through various different social platforms in an effort to engage new fans to enter the world of F1 fandom, and to allow the existing fans to wear their fandom on their sleeves.

Recognising the demographic imbalance of its Fanbase, F1 is now proactively creating a multiverse in the niche sports environment. Combating the overall disconnect with broadcast sports among digital natives will be a key challenge for its future growth strategy. Alongside this is the awkward PR reality of being a fossil-fuel powered sporting competition during an ongoing climate emergency, which resonates poorly with environmentally conscious younger consumers. Add to this the looming attention recession, and creating proactive and coherent cross-platform social engagement tools is imperative for driving F1 fandom into the digital-first media landscape of the future. The future for F1 is thus building a resilient niche rather than a mainstream proposition to survive in an on-demand digital environment. Drive to Survive Season 3 has placed F1 in pole position to achieve this.

by Karol Severin
15 Mar 2021
Roblox has launched an initial public offering (IPO) this week. Timing-wise, the twice-delayed IPO aligns with the world getting closer to opening up, and out-of-home competitive pressures returning. This...

by Mark Mulligan
4 Mar 2021
It has been one of those weeks, with impactful music business announcements coming thick and fast. As is often the case, a succession of apparently unrelated events actually have a connecting thread. In...

Ninad Kawale
27 Mar 2021
Liberty Media sure understands the power of storytelling. Every sport has so many behind the scene stories other than the live action, and they sure are doing commendable job telling their. Drive to Survive is a classic example of conten strategy that's putting the sport in upper funnel of completely different demography. I have seen a few friends who started following the sport after watching the Netflix documentary, connecting the dots. F1 still doesn't have American attention as much as they would love, and also big Asian markets where the sport is still serving the niche segment. Can Netflix, podcast, the storytelling through social video content strategy make a dent there? We shall see.
No thanks