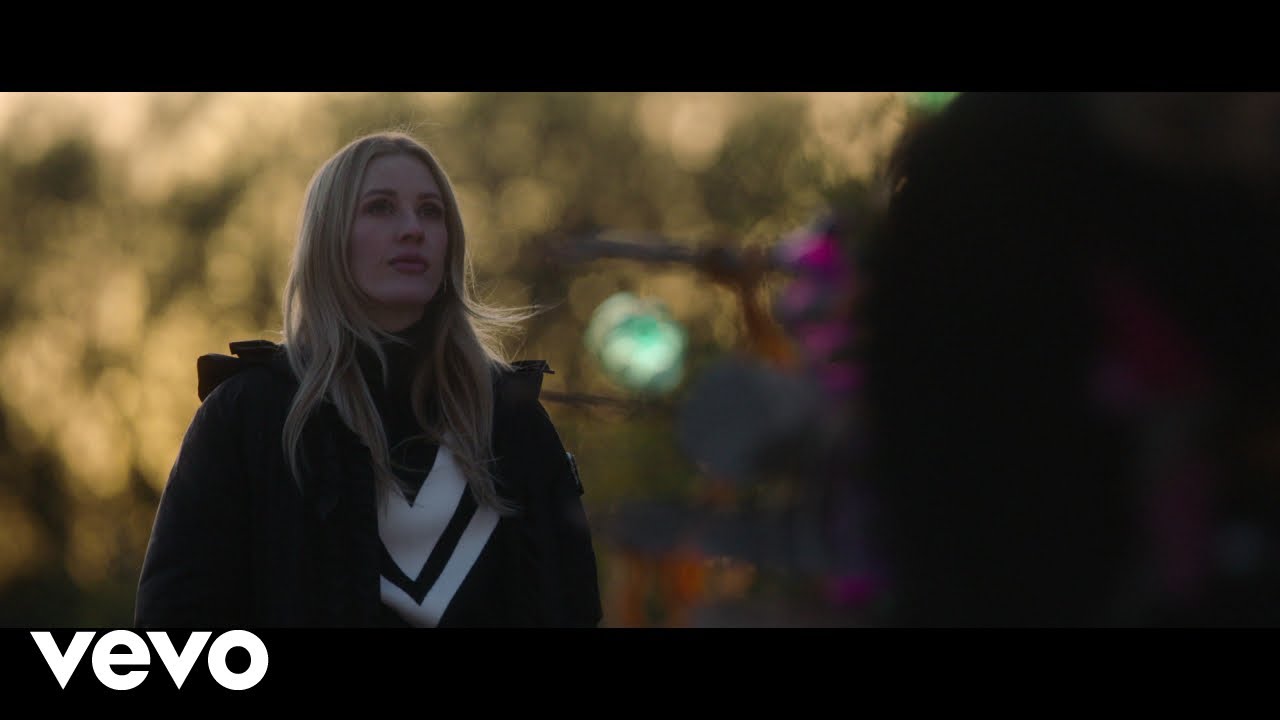 Less than a week into the new decade and we already have the first indications that the streaming rulebook continues to be rewritten faster than the ink can dry on its last entry. Three separate articles, on the surface unrelated, when stitched together create the outline of a new streaming narrative that while firmly rooted in recent developments represents an entirely new chapter for the music industry:

Streaming’s impact is both commercial and cultural, in large part because it fuses what used to be retail and radio. Like some kind of musical nuclear fusion, it smashes discovery and consumption together to create a chain reaction with explosive implications. In the old world, repeated radio spins drove awareness and then sales. In streaming environments, lean-back streams are simultaneously radio-like listens and sales. The distinction does not matter for streaming services – they are focused on user acquisition, engagement and retention, but for labels it challenges the very premise of what marketing campaigns are meant to achieve. It is in this environment that today’s streaming stars are made.

With streaming services lacking any meaningful way to differentiate, they are forced to compete on who can deliver their users’ the most new music to drive the most listening. This strategic imperative of ‘more of more’ is at direct odds with the objective of any label campaign, which is inherently about ‘more of less’, i.e. listen to this song more instead of more songs. The net result is vast amounts of streams spread widely, but also an environment in which hits become megahits. The songs that get traction experience a domino effect of successive algorithmic decisions, rapidly pushing songs with buzz to a progressively wider number of playlists and users. In the old world this would have been radio airplay success; now it is just volume of streams.

Because of the focus on new, streaming-era artists end up with far bigger streaming volumes than older artists that were ‘bigger’ in their respective eras, but an afterthought in the streaming era. Hence, Drake and Billie Eilish being bigger than the entirety of the 1980s. Back in mid-2018 MIDiA published a report predicting that music catalogue was going to decline. We faced a lot of opposition then but now we are beginning to see that catalogue is indeed undergoing a fundamental change. For deep, legacy catalogue, streaming dynamics are stripping out the long tail and boiling down entire decades to a handful of tracks. Think of it this way: if 10% of the artists released in the 1980s were ‘successful’ at the time, and 10% of those were successful enough for their music to still be listened to now, and that the songs that are still listened to are 10% of these artists’ entire 1980s output, then you end up with 0.1% of the music from the 1980s being streamed at any meaningful scale now. Added to that, new music gets pushed to more lean-back playlists so is listened to more times. The multiplier effect for new music acts as a divider for older music. As an illustration, 40 music videos on YouTube have more than one billion views but in October 2019 Guns ‘n Roses ‘Sweet Child o’ Mine’ was the only one from the 1980s that had a billion views.

If you own the rights to those catalogue gems then the value of that asset is arguably higher now than ever before, because it has won the Darwinian game of catalogue evolution. But the rest fall by the wayside.

So, the current dynamics of streaming programming favour new versus old. It may not always be so, but this is where we are right now. These same dynamics can then be used to create hits – demand creation, if you like. This is where Ellie Goulding comes in. Goulding’s Joni Mitchell cover ‘River’ was an Amazon exclusive yet became the overall UK number one in large part because Amazon ensured it was on just about every holiday-themed playlist. Every time someone asked Alexa to play Christmas music, ‘River’ soon found its way there. Because Echo listening skews so heavily lean-back, ‘River’ simply became part of the sonic festive wallpaper, much in the same way ‘All I Want for Christmas’ did on radio. Just like with radio, lean-back listeners are unlikely to stop whatever else they are doing in order to change the track. Because streaming economics do not differentiate with lean-back and lean-forward listening, passive listening is just as valuable as active listening. Radio has become as valuable as retail but is much easier to manipulate.

The other crucial aspect of this is that Amazon has shown that you only need to find and activate a small slice of the mainstream to have a mainstream hit. As MIDiA first said last year, niche is the new mainstream.

At the start of this post I stated that streaming’s effects are both cultural and commercial. The commercial backdrop to all of these consumption and programming shifts is that the rate of revenue growth is beginning to slow (not just in percentage terms – that is a natural effect of markets getting bigger) but also in absolute terms. Early last year we predicted that streaming growth would start to slow towards the end of 2019 in developed markets and the ERA figures for the UK are the first evidence of this shift. Globally, growth will be sustained by emerging and mid-tier markets, but in markets like the UK and US, growth is peaking. The significance is that the conflation of radio and retail does not matter so much when everything is growing. When growth slows, however, quirks of the market can become business challenges. The ROI of throwing money at campaigns to cut through the audio clutter becomes problematic when the promise of the pie getting ever bigger begins to wane.

All of these things are of course simply part of a maturing and changing market. Nevertheless, the marketing strategies currently employed have been developed in an environment of growth abundance. The challenge for streaming’s next chapter is finding the new rules that are more ROI focused but can still play to streaming’s consumption strengths. Delineating different rates for lean-forward and lean-back streams feels like a logical place to start, but more evolution will need to follow – each iteration of which will trigger its own waves of unintended consequences. Exciting times.