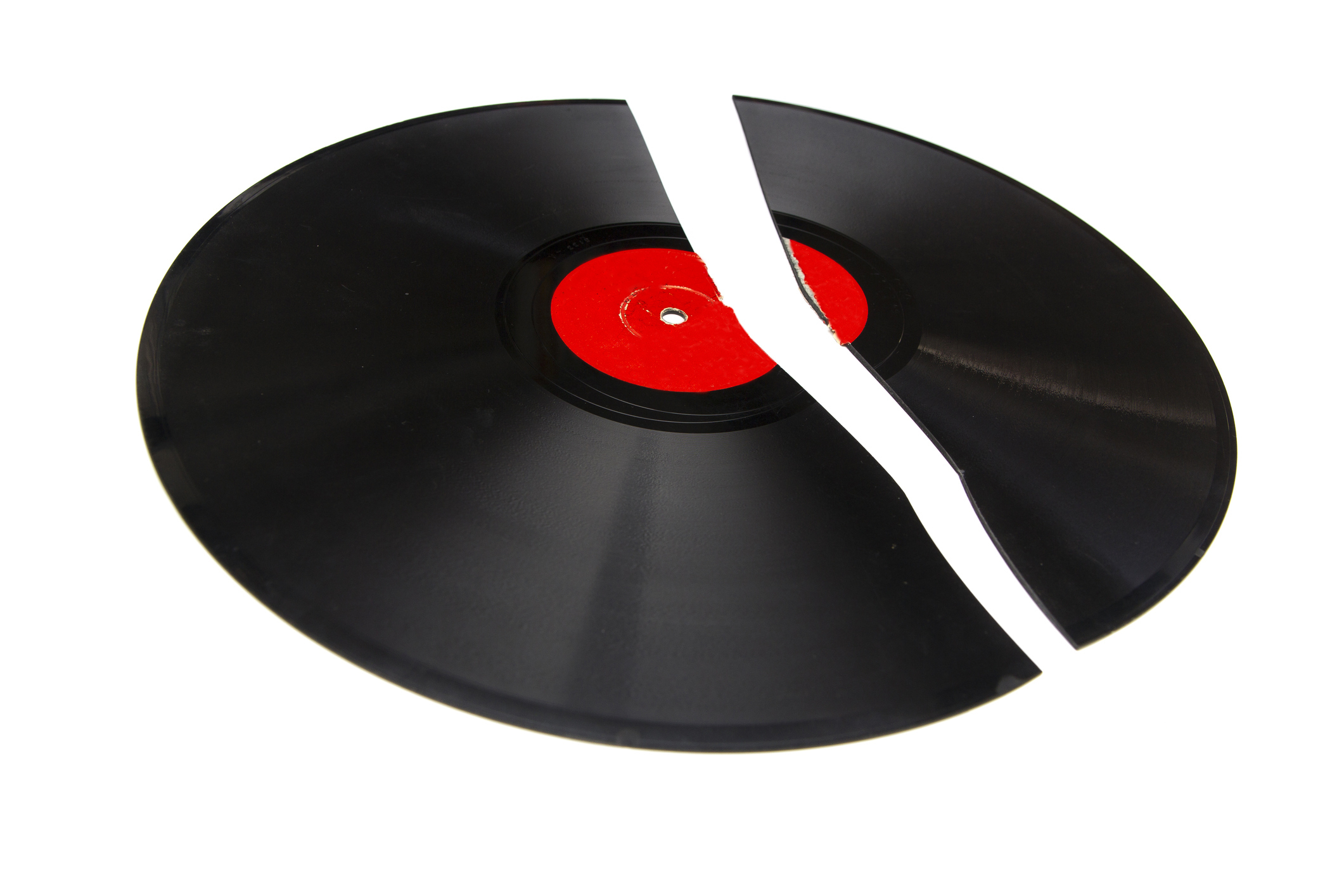 With many artists used to live comprising more than half of their income and streaming by contrast a sizeable minority, it was easy for them focus less on whether streaming paid enough and more on how many extra fans it was bringing to their concerts.

In the absence of live, all eyes are on streaming. As I’ve written previously, there isn’t a silver bullet solution to what is a complex, multi-layered problem. But there is a really important issue that artists’ lockdown plight shines a light on: the long-term plight of songwriters. Here’s why.

Streaming did not grow in a vacuum

The streaming economy did not grow in a vacuum. It rose in the context of a thriving wider music industry where artists were earning good money from live, merch and (for some) sponsorship. Nor did streaming ever consider its relationship to live as being neutral. Spotify in fact is vocal in its belief that it ‘supports and extends the value of live’.

This matters because it encourages artists to think about streaming delivering a wider set of concrete income benefits than the royalty cheque alone. The streaming case is that without it, artists would be playing to smaller crowds and selling less merch. A high tide raises all boats.

Without the halo effect benefits though, artists would have found it much more difficult to adjust to the shift of paradigms from a series of large one-off income events (i.e. selling albums) to a longer-term, more modest monthly income, namely trading up front payments for an annuity. Artists would have found it as difficult as…well…as they are now. This is how it feels not to have live music and merch paying the bills. This is how it feels to be a songwriter.

Songwriters only have the song

Professional songwriters (i.e. not those that are also performing artists) may have many income streams (performance, sync, mechanicals, streaming) but they all depend on the song. The songwriter lives in a song economy. The artist lives in a performance/ recordings/ clothing/ collectibles/ brands economy. Songwriters do not tour or sell t-shirts. As a consequence, they have been paying closer attention to streaming royalties over recent years than artists have. Now that artists are also unable to tour or sell shirts (at least in the same volumes) streaming royalties suddenly gained a new importance to them also.

The good news for artists is that live will recover (though it will take until late 2021 to be fully back in the saddle). The bad news for songwriters is that there is no easy or quick fix and things will get worse before they get better. One of the key imbalances is in streaming. Music publisher revenue is around 2.8 times smaller than label revenues but streaming royalties are four times smaller. As streaming becomes a progressively larger part of the wider music economy, if the current royalty mix remains, songwriters will earn a progressively smaller share of the total.

A generation of whom much is asked

Artists are fighting an important fight now, but when live picks up post-lockdown, songwriters will still be fighting their fight. This is not to in any way diminish the importance of artists getting a fairer share from streaming services and record labels, but it is to say that much of their pain will ease when their other income streams come back online.

Be in no doubt. Songwriters have a long and windy road ahead of them.

Quick reminder: if you are an artist and you haven’t yet taken our artists survey, then there is still time! We are keeping the survey live for a few more days. All individual responses are 100% confidential. All artists get a full copy of the summary survey data so you can benchmark yourself against your peers, including how they are dealing with the impact of COVID-19. The survey questionnaire is here.

by Mark Mulligan
17 Apr 2020
New music is the fuel in the streaming engine, creating a virtuous circle of increased label and artist output to meet DSP-stimulated user demand. Now though, with COVID-19 disrupting the production of...
No thanks