An Alternative Future for Televised Sports 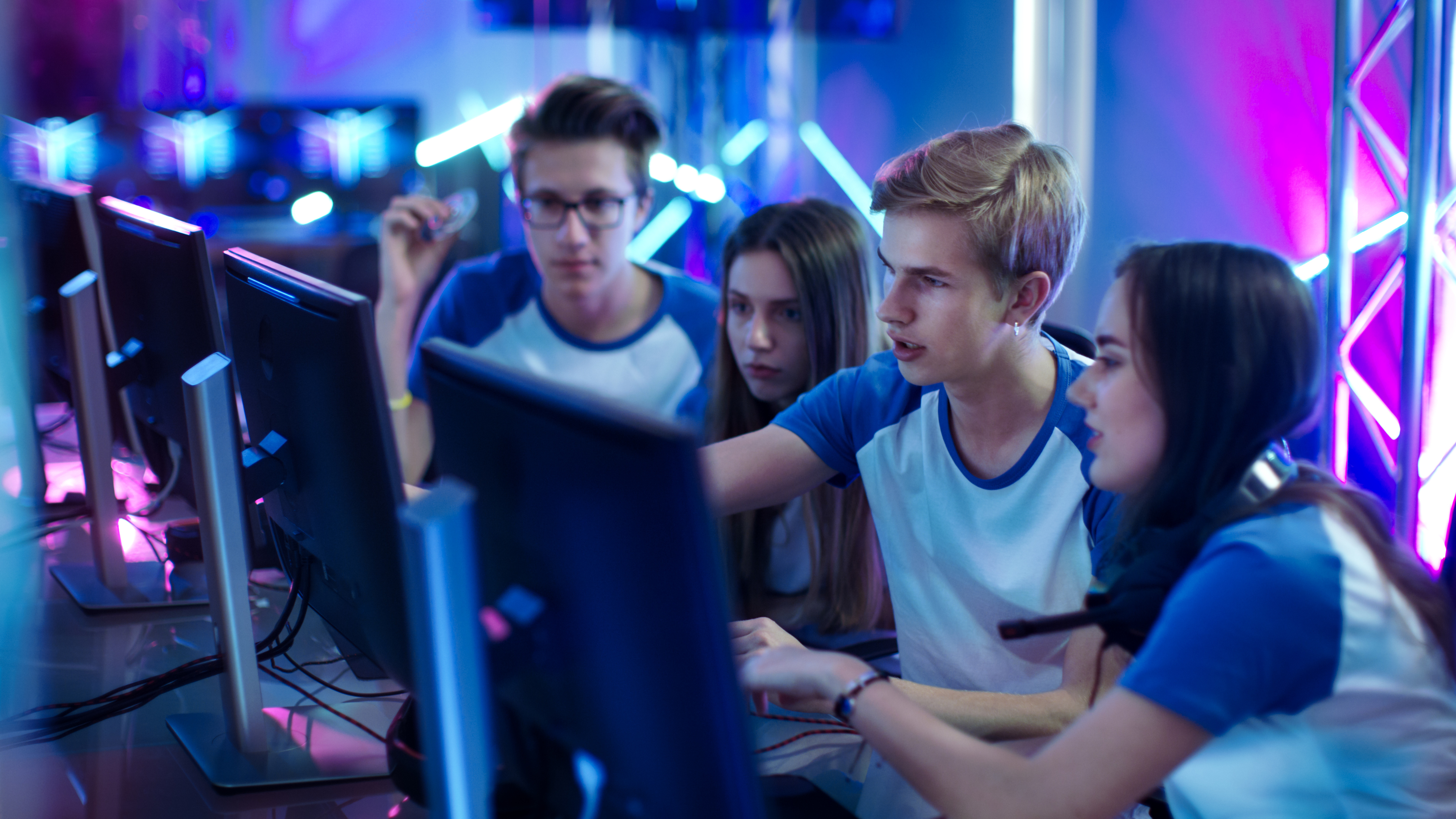 This article is derived from MIDiA’s report, 'eSports: An alternative future for televised sports?'

The days of overpriced suspect hotdogs and rioting stadiums are far from over. Sports, despite their inability to retain cord cutting TV viewers, remain an immovable part of the attention economy.

Teenagers today, however, are less likely to pick up a ball than they are a gaming controller, and as a result are more interested in watching high-profile streamers play their favourite games than a match of a sport that’s becoming relatively niche to actually participate in. The consumer market for sports viewing is changing. As eSports and gaming take up more part in the attention economy and generation Z moves into the mainstream, the distinction between televised live sports and eSports as market propositions is going to become steadily more nebulous until being rendered irrelevant altogether.

Some adaptation, however, is required along the way. Only 2% of consumers actually attend eSports events, a figure which varies little by market and has been relatively flat since Q4 2016. Given that the whole eSports proposition makes it imminently accessible from the home and is predicated on casual-game stream-viewing without timetable or event value, this is not surprising.

These 11% of games-video consumers represent the true addressable market size for eSports, however, and their fandom, predicated on respect for skill based on past experience and a sense of virtual tribalism around certain teams and players, means this market base is here and planning to stay. Furthermore, it is in fact moving farther into the mainstream, with barriers to entry slowly decreasing, coverage and awareness of tournaments growing, and the inevitable glorification of celebrity drawing in ever more viewers with higher prize pools and increasingly competitive dynamics.

In recognition of the rise of eSports, some developments have been made to broaden the addressable audience and improve the viewing experience. Caffeine, which received a $100 million investment round last November, has a partnership to show Live Nation content. The NBA 2K league partners 17 real NBA teams with 17 eSports teams, drafted from an extensive applicant pool to represent the NBA in competitive matches. This type of partnership indicates a future where live and digital matches could compete for attention – and shows the inclination of some to mediate this by getting in early.

Live eSports bar franchises are also beginning to gain popularity, and should they grow more commonplace could potentially provide an organic base for larger events. Historical precedents of movie theatres, which tempted cinema-goers in with high-margin popcorn and comfortable seating in the 1920’s, and rock music, which started small in pubs and clubs and erupted into the stadiums in the 1970’s, point to this being an imminently achievable evolution.

What the popularity of gaming videos shows is that there is an inherent interest in and demand for this kind of content. As new propositions emerge to serve this demand while also adding experiential perks, what consumers perceive as being able to expect will adapt, inciting new opportunity for the market.

The full eSports report is available to subscribers here. Others can purchase the report here, or email stephen@midiaresearch.com to inquire.