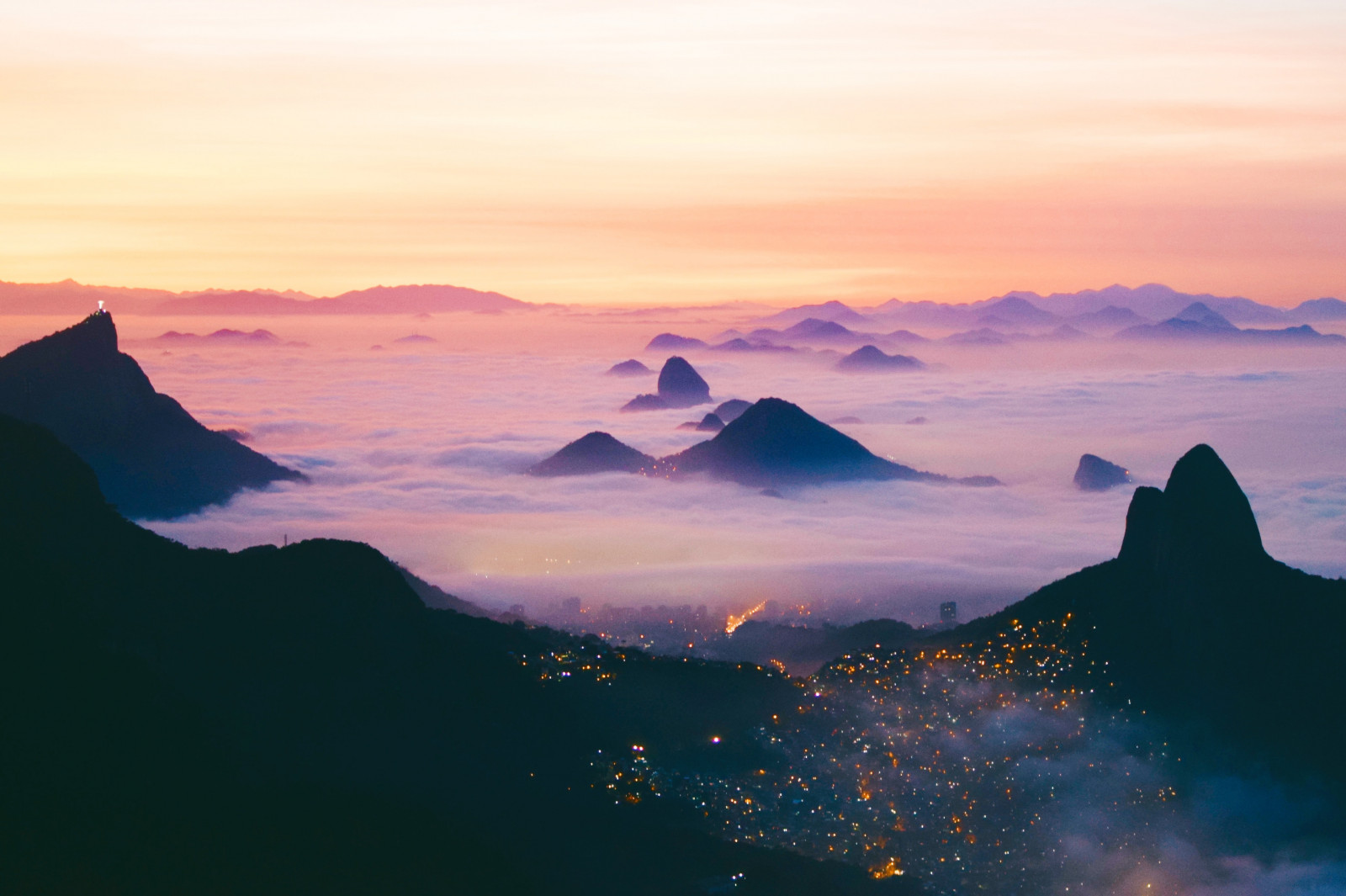 Netflix Q3 2022 results were well received by the financial markets, with NFLX shares up 14.4% in after-hours trading. This follows a challenging year for the world’s largest subscription video on demand (SVOD) service, one that saw its first-ever global membership decline in Q1 2022 and resulted in its stock price declining by a third.

For Wall Street, Netflix is back, but why? The answer resides in the hybrid SVOD model that Netflix announced it would be launching in November. This will be a paid, cheaper, ad-supported model in addition to the current three plans (Basic, Standard, and Premium) available in 246 territories and alongside the entry-level mobile plan available in 25 emerging markets.

Why investors are demanding an ad-supported Netflix plan

Netflix has transitioned from a disruptive streaming service into an SVOD incumbent. Along the way, it has faced intense scrutiny from public investors. This is a result of a combination of inflated expectations in the run-up to the D2C big bang moment of 2019, the lockdown engagement dividend of 2020, and the subsequent downward pressure on its stock following the significant international rollouts of rivals Disney+, HBO Max, Peacock, and Paramount+. All these competing services either have or are planning ad-supported tiers. With SVOD now mainstream and substitutive video services replacing traditional TV, ad-supported options for consumers are being seen as prerequisites for competing in the streaming TV era.

Fortunately for the streaming TV industry, over three-quarters of consumers in Q2 stated that they did not have a problem with ads appearing on their SVOD services (Source: MIDiA Research Q2 2022 Consumer Survey). However, Netflix members were noticeably less happy about this than the consumer average (although still more content than Disney+ subscribers who were the least happy about ads appearing.)

While the role of ads has become accepted as a necessary part of the monetisation mix for video, there are still real risks ahead as all the D2C competitors seek to implement hybrid SVOD models. Hidden in Netflix’s Q3 results is the impact of the recent rollout of its mobile-only plans in 25 emerging markets. This notably includes India and Brazil, the two largest addressable consumer markets in the Asia Pacific and Latin America respectively.

The average revenue per user (ARPU) is down in both those markets, reflective of the impact of mobile-only plans and increased churn from price-conscious consumers. With these markets also offering dramatically lower CPM rates for digital ads than North America and EMEA, there is a significant risk that hybrid SVOD plans will also under perform in emerging markets.

Finally, in the era of streaming retention, Netflix has to focus on retaining existing subscribers as much as growing new lower ARPU subscribers. The future is looking positive for Netflix, despite the significant macro headwinds that remain going into 2023.

by Ben Woods
18 Oct 2022
As we travel deeper into the era of entertainment saturation, video streaming services are facing some uncomfortable truths.Maintaining and securing audiences by green-lighting expensive series based on...

by Annie Langston
18 Oct 2022
While its invest-or-die strategy in podcasting has made Spotify the most popular platform for podcast listeners (43%), podcasts remain a niche activity overall, with little development in the user experience...

by Mark Mulligan
14 Oct 2022
There has been talk for some time now of TikTok parent ByteDance launching a music streaming service in Western markets. It already has Resso in Indonesia, India, and Brazil, but has spiked interest recently...
No thanks