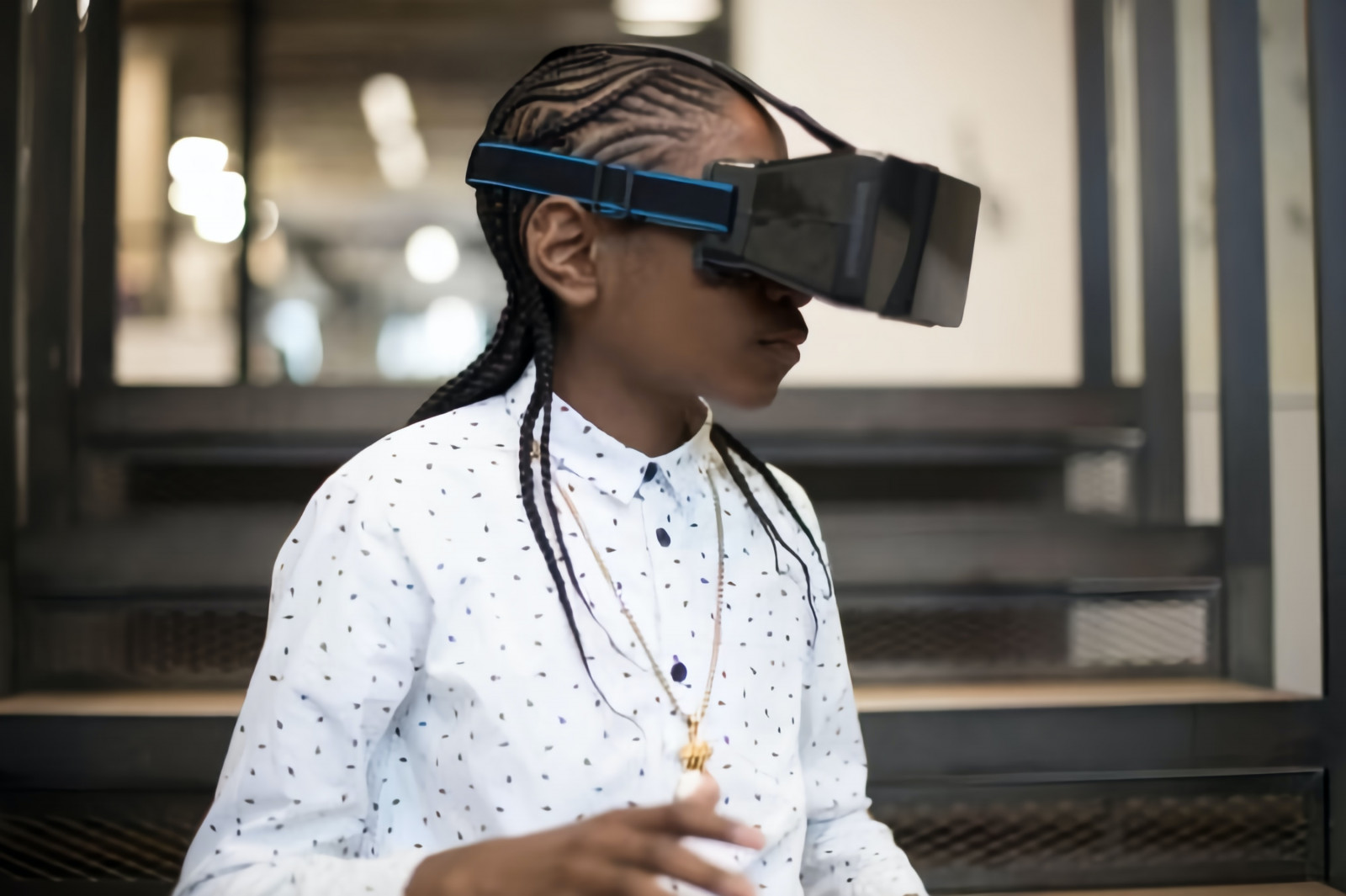 Facebook was not the first web 2.0 company, but it was the one that took it mainstream to a global audience. Consumers’ digital lives would never be the same again. Whereas web 1.0 had enabled them to visit and read websites, much like a digital evolution of newspapers and magazines, Facebook enabled consumers to participate, to comment, upload photos, converse, etc. It was a total transformation of the internet and enabled much of the digital world in which we live now. But it did not mean the end of web 1.0. Indeed, 18 years after Facebook’s launch, web 1.0 is alive and well, with websites being an integral part of our everyday digital lives. Sure, many of those have adopted web 2.0 components, such as comment fields, but they are still fundamentally web 1.0. With all the hype, or even, post-hype of web 3.0, it is tempting to think that our entire future digital lives will be lived in VR glasses and on the blockchain. But the actual future will be more prosaic, with web 3.0 being another lane to the internet’s highway, rather than an entirely new road to replace the old one. And that is no bad thing, nor does it undermine the vast potential that web 3.0 has. Nonetheless, it does warrant a reassessment of just what role web 3.0 will play. 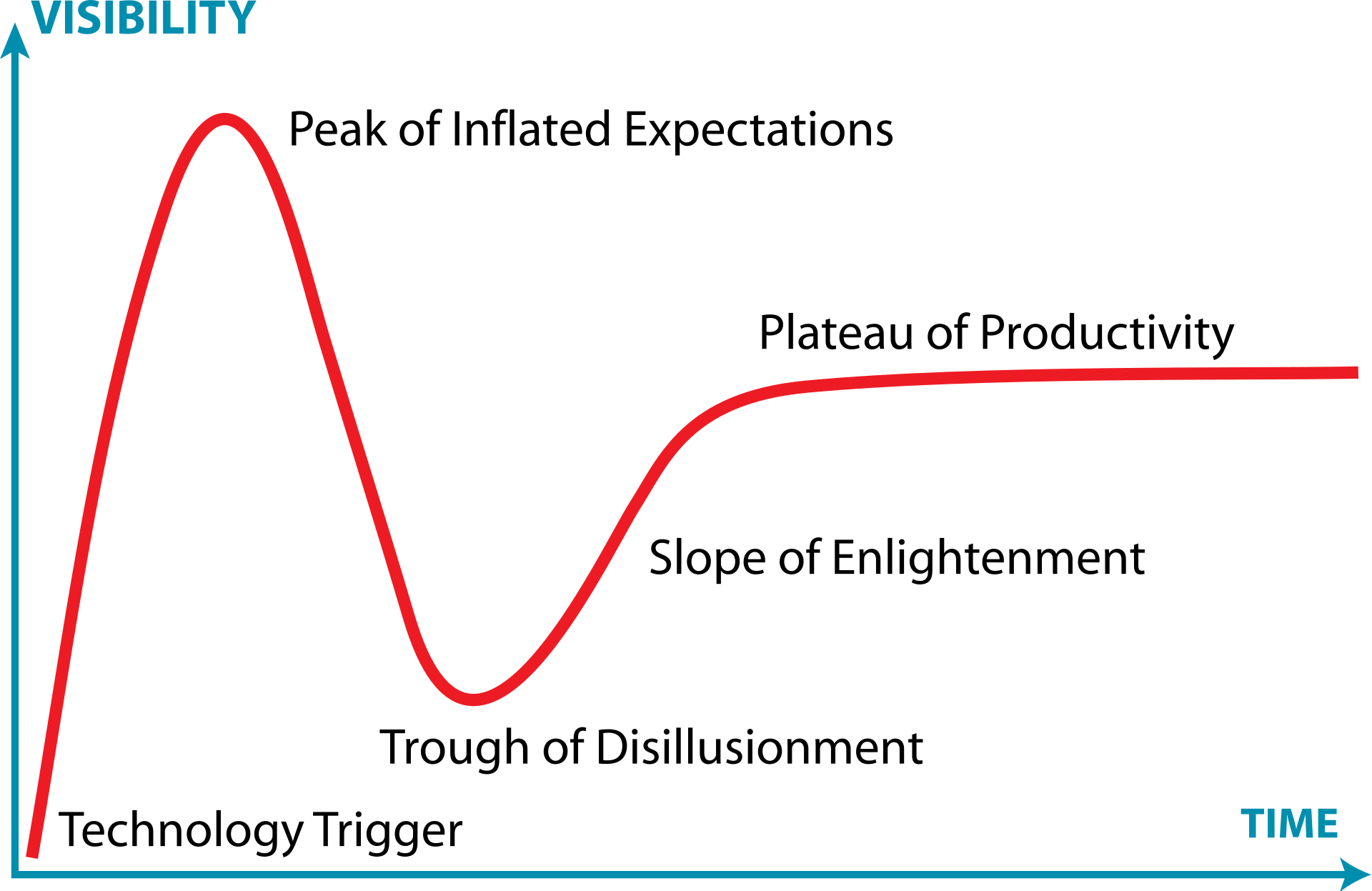 Many of you will be familiar with Gartner’s iconic hype cycle. The premise is brilliantly simple. When a new technology arrives, the world becomes obsessed with its transformative potential. The tech press builds it up, investors pour in money, and the world is awash with innovative new start-ups, from one-person passion projects to heavily funded companies with lavish booths at tech trade fairs and conferences. This is the peak of inflated expectations. Then, inevitably, the technology’s progress cannot keep pace with those elevated expectations. The tech press starts to turn, with stories emerging at an accelerating rate about failing start-ups and how they have overpromised and underdelivered. The image of well-funded Magic Leap’s AR prototype being the size of a backpack is a perfect example. As the hype turns into derision and doubt, the technology slips into the trough of disillusionment (which I always think sounds like a Radiohead album title). Sometimes this is the graveyard of new tech, but, most often, it is simply a recalibration. With the fierce gaze of the tech world no longer there, the new tech sector can start to grow at a more sustainable, organic pace. Eventually it will start to fulfil its true potential and steadily build up the slope of enlightenment, before fulfilling its original promise.

This is the path that most new tech is destined to follow. This is because, when thinking about new technology, it is easy to underestimate the near-term potential but overestimate the long-term potential. And this is due to humans adopting new tech in depressingly predictable ways. The early adopters (who are most often also the ones who first make the new tech) can see the potential and adopt immediately, despite all of its bugs and teething problems. It is only when the tech is ready for primetime that early followers come on board, eventually opening up adoption from the mainstream and even the tech-hesitant laggards.

Web 3.0 is now shifting from the inflated peak to the trough. Just look at all of the stories about undersold NFT auctions, falling crypto prices, etc. But we have been here before, many times, even in recent years. Just think about how VR and 3D printers were hyped to change the world. Once the hype subsided, both sectors started to build sustainable futures.

With this considered there are four major factors that will define the future of web 3.0:

Web 3.0 will change the internet, but it will need to change itself first.