Video streamers batten down the hatches, the social subscription revolution is coming 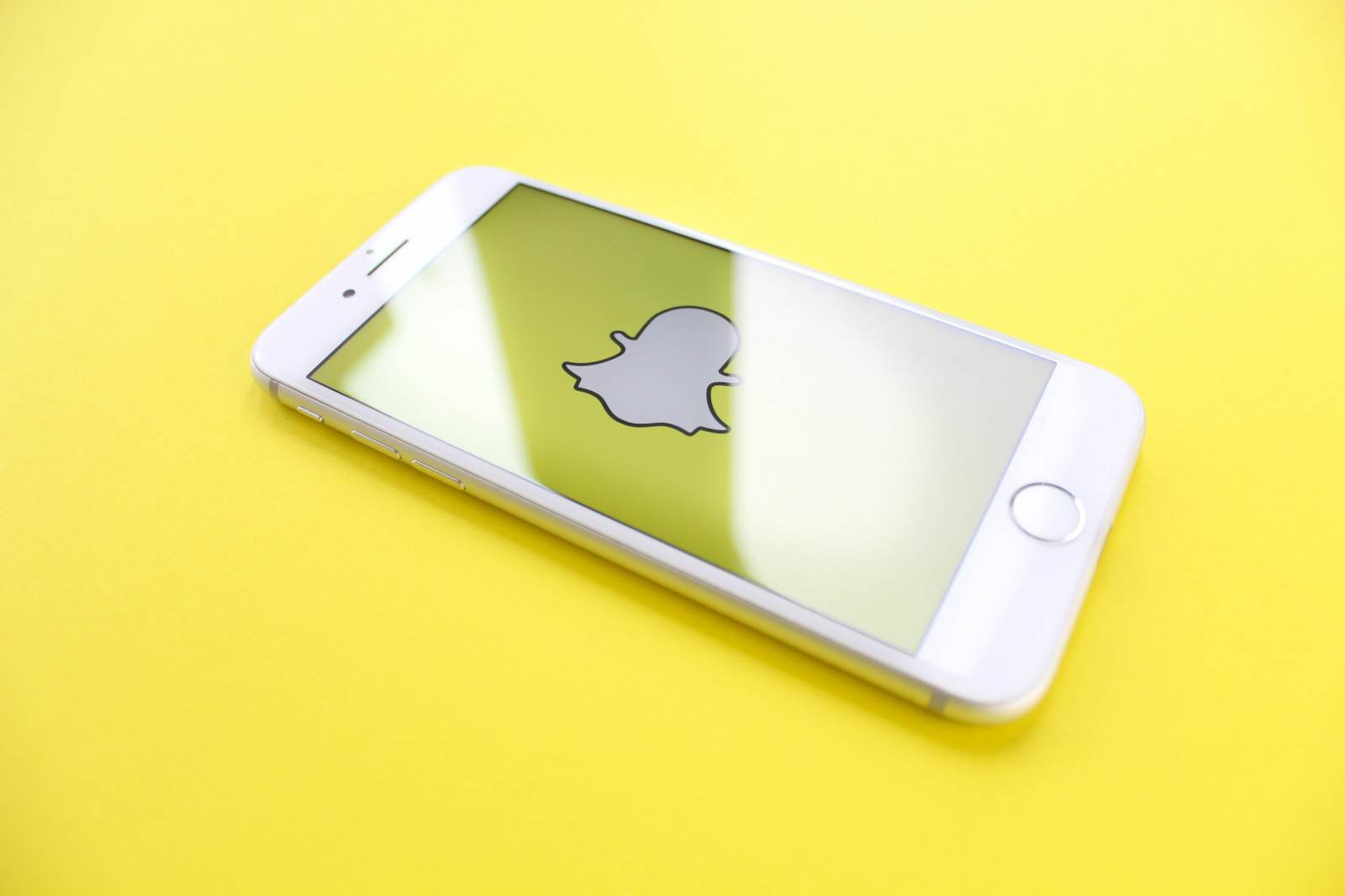 Social media companies have been happy to ride the tumultuous waves of digital advertising regardless of the market dominance of Google and Facebook. Arguments for tweaking the business model have always struggled to win-out against the benefits of scale, even during the economic turmoil caused by the pandemic.

Colossal userbases packed with creators serving up content seasoned with personalised advertising has delivered substantial advertising revenues to date. US digital internet advertising surged by more than a third to $189 billion last year, according to America’s Interactive Advertising Bureau.

Yet, such growth is no longer guaranteed as the global advertising market braces for a painful readjustment towards higher inflation and interest rates. With growth in global advertising spend expected to slow from 8.3% this year to 2.6% in 2023, according to WARC, how do the social media platforms safeguard their financial returns, and could subscription tiers akin to Netflix and Disney+ be the answer?

These are among the questions confronting Snap, the social messaging platform that tilted towards smart glasses that enabled video recording for its app. Last week, the owner of the advertising-dependent Snapchat recorded its weakest growth period since its stock market float five years ago, as revenues expanded by 6% year-on-year to $1.13 billion for the third quarter. Snap’s shares subsequently fell by nearly 30% during Thursday’s trading on the New York Stock Exchange.

Convincing the public markets that Snap can carve out a sustainable financial future depends on how successfully it can pivot towards a diversified business that is co-dependent on subscriptions. Launched in the summer for $3.99 per month, Snapchat+ offers American users access to the apps new and experimental features before public released.

Snapchat is not alone. Twitter is also rolling out a paid-for tier – Twitter Blue – that gives the “most engaged people” premium options such as timed tweets for a monthly fee of $4.99. It is the latest foray into subscription market after launching Super Follows last year, where Twitter creators can charge followers a monthly fee for exclusive content. The rationale is the flip of why Netflix is pursuing a cheaper advertising-funded tier. By locking super-fans to pay monthly subscriptions, social media companies can dial down the volatility generated by the advertising market and enjoy a steadier stream of regular income with higher margins.  The test will be whether such services can gain meaningful scale by persuading consumers to commit to another pay-monthly service when subscription saturation is already presenting tough choices for households grappling with a cost-of-living crisis.

Yet, there are some promising signs that it could work. Snapchat+ has already reached more than 1.5 million paying subscribers in 170 countries. YouTube Premium, which allows users to watch ad-free and download videos to watch offline, has amassed 50 million subscribers across the paid-for service and YouTube Music. More will follow with time.

These are worrying trends for the likes of Netflix and Disney+, whose subscription streaming services are already battling social media companies for user engagement. For now, they can take comfort that Snap and Twitter are only targeting their die-hard users with paid-for products. But how long will that last? Social media companies will never ditch their free model and a cheaper tier targeting a more casual user would be hard option to ignore.

So in lies the challenge for Netflix et al: Viewers slashing their streaming subscriptions is one issue, but social video trying to snatch a portion of consumer spending will make the ferociously competitive digital entertainment subscription market even tougher.

Are the short-term benefits of rereleases luring big games companies into a long-term trap?

by Perry Gresham
21 Oct 2022
Ever since the launch of the PS4 and Xbox One almost a decade ago, the games industry has found itself in an era of remasters. The shift towards re-releases is clear, with cross-gen ports of Diablo III...

by Tim Mulligan
19 Oct 2022
Netflix Q3 2022 results were well received by the financial markets, with NFLX shares up 14.4% in after-hours trading. This follows a challenging year for the world’s largest subscription video on demand...
No thanks