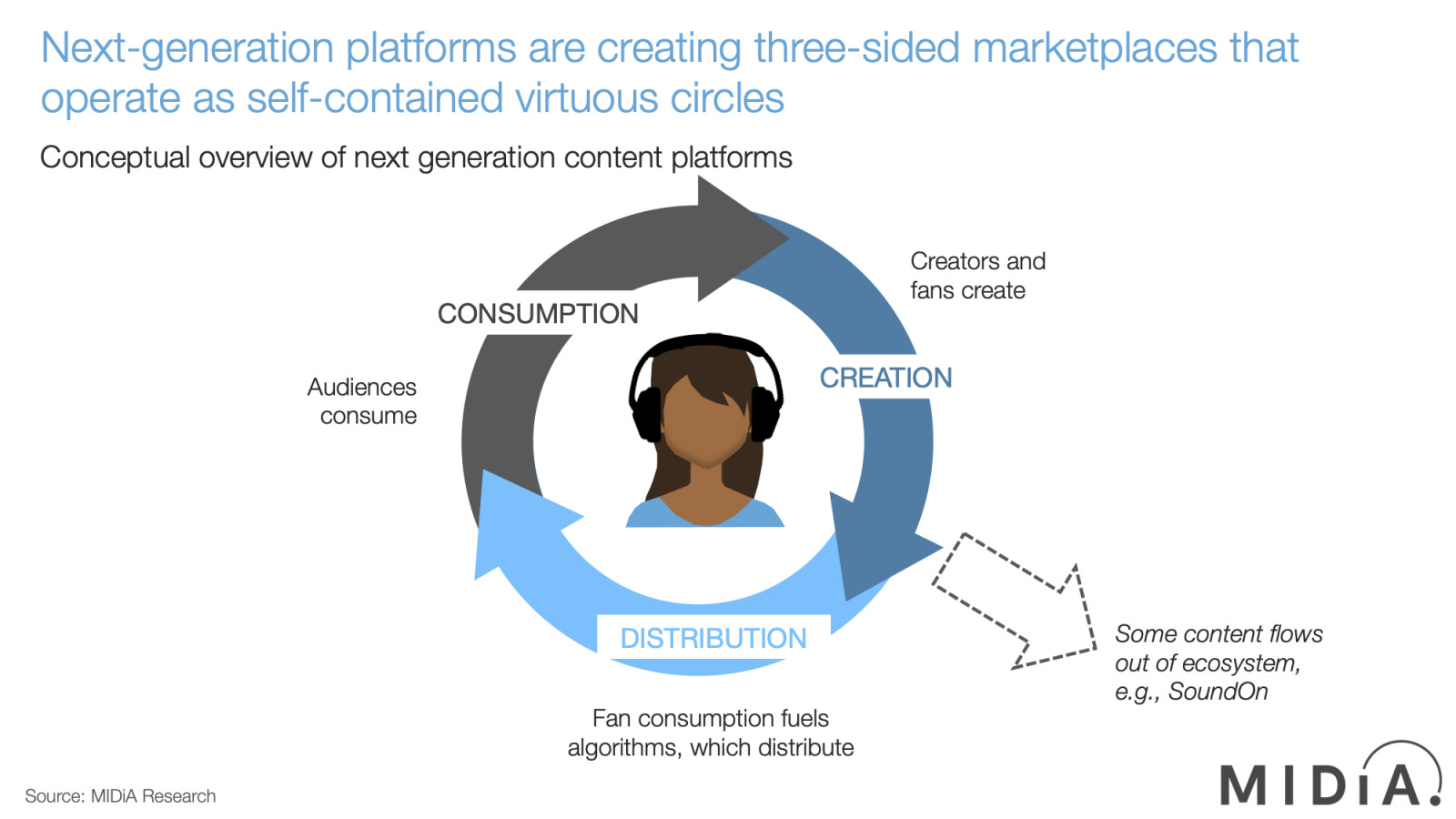 There has been talk for some time now of TikTok parent ByteDance launching a music streaming service in Western markets. It already has Resso in Indonesia, India, and Brazil, but has spiked interest recently with trademark registrations, new Twitter accounts, and reports that ‘more than a dozen’ new markets are being prepped. TikTok has become one of the central forces in the digital music market ecosystem, eroding the cultural capital of traditional streaming services. It is a logical leap to assume that if TikTok becomes a key force in music discovery, it could do the same for consumption. While this is certainly the case, ByteDance’s streaming opportunity is a whole lot bigger and more disruptive than Resso:

by Mark Mulligan
12 Oct 2022
MIDiA is fielding a survey exploring the changing role of music streaming services in today’s music business and we want to hear your opinions. Specifically, we want to hear the opinions of record label...
No thanks