Three Takeaways From The Noah Conference 2015 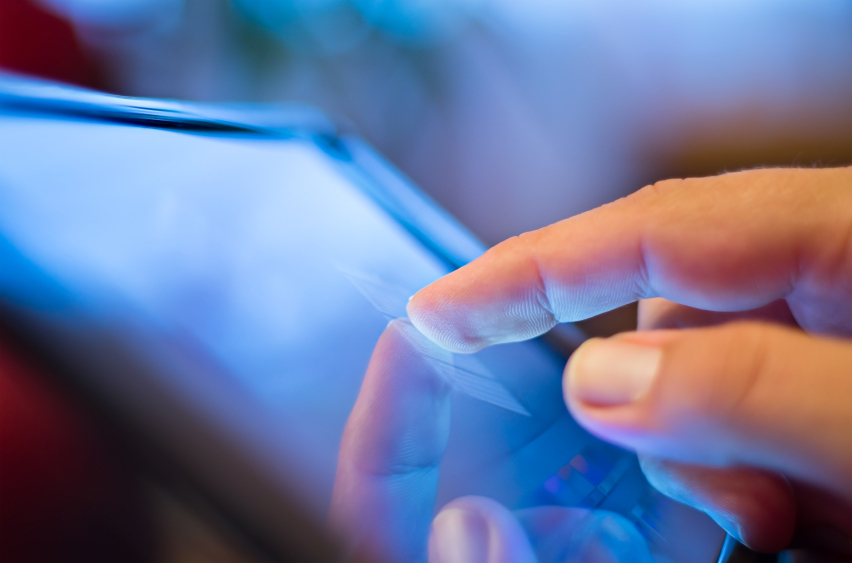 Last week I got to peek-in on the last day of NOAH 2015 conference in Berlin. It was a great experience, which I strongly recommend it to everyone in the world of media, tech and investment. Hot topics, impressive speakers, fantastic venue and swarms of high profile decision makers from around the world, ready to engage.

Three take-aways from the day: