The Second Coming Of Silent Cinema 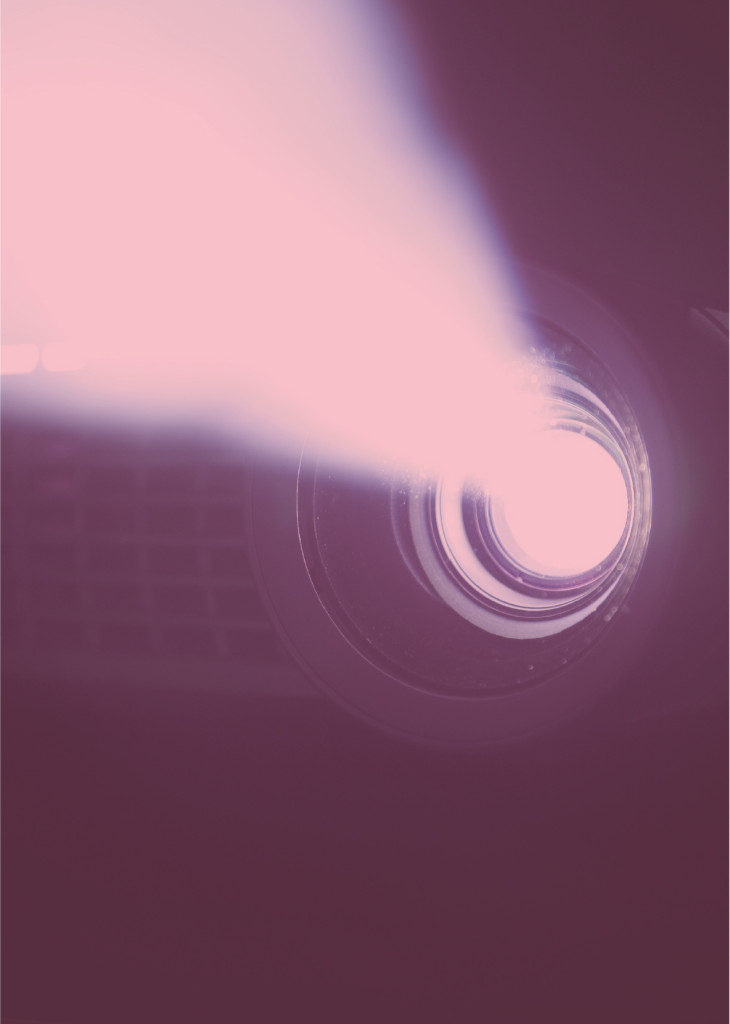 89 years ago The Jazz Singer was released and the moving image industry went through one of its periodic transformative moments. The jazz singer was the first “talkie”; a film with sound. At a stroke, movies became audiovisual and Hollywood entered its golden age, which lasted right through to the emergence of video in the 1970s and the format wars of the early 1980s. Silent films have faded from the public consciousness as a viable entertainment medium, until The Artist a silent independent French film defied the odds and won the best picture award at the 2011 Oscars. Although a critical validation of the art form, The Artist was only ever going to appeal to the art house crowd. It has taken a shift in consumer behavior, triggered by emerging smartphone trends, to return the silent moving image to centre stage in mainstream entertainment.

Why Silence Is Golden

As MIDiA Research predicted at the end of 2015, 2016 was the year that Video ate the world. Any content-led service now needs to have a video offering at its core if it wants to engage with the fleeting attention-spans of time poor yet content hungry digital consumers. The result has been an explosion of short-form and super-short form video content which has been pushed through the digital social communication tools which have now become an integral part of our online lives. Our latest MIDiA Research data shows that 61% of all short form and super short form video views now come from Facebook and Snapchat. Video has become synonymous with these two platforms over the previous 12 months.

This ubiquity presents a challenge however. The role of video has pivoted from being a primary content destination to one of providing contextual background- video as an illustration rather than as a show piece. As video becomes defined as a concept and knowledge facilitator it also becomes confined by its role as a part of users’ journey where sound is no-longer a must have. The visual imagery and subtitles supplant the invasive requirement for audio.

It’s All About Context

At the heart of the new move to silent video consumption is the recognition of video snacking behaviour. A 66 second facebook video (the average length of a video on facebook) is not viewed instead of watching a scripted drama original on Netflix, or a premier league match on Sky Sports. It is entirely new additive video viewing which is undertaken because mobile phones and data plans allow the user to undertake such activity. This kind of consumer activity is a substitute for day dreaming or staring out of the bus window. As such it is done in short bursts in social settings where sound is both awkward and uncalled for. When you’re standing in a bank queue, you don’t want nor require an audio component to augment your quick fix video viewing.

So as 2016 turns into 2017 (our 2017 predictions report is now available in our report store ) and the platform wars heat up, native video deployment will become a vital strategic consideration for tech and media companies in an increasingly competitive digital landscape.