The games industry has changed; E3 needs to do the same if it is to remain relevant 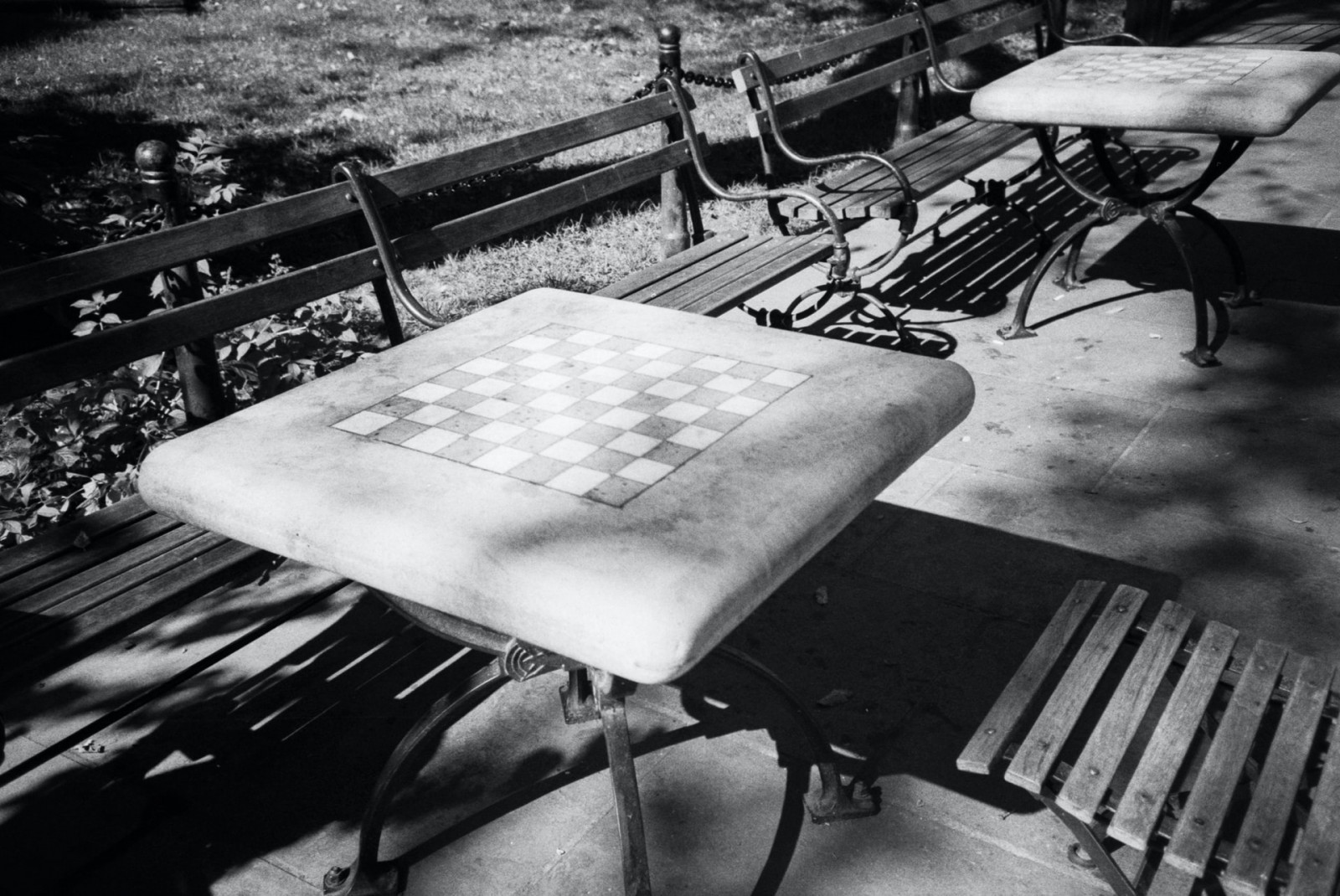 This year’s E3 has experienced mixed reviews, with the consensus largely being that some interesting announcements were made, but they no longer provide an all-encompassing view of what’s going on in the games industry and what to get excited about for the rest of the year.

Traditionally, games have been developed under a cloak of secrecy and silence, followed by a big splash announcement. Nowadays, developers are increasingly involving and opening up to the public during the development process. A good example of this is Valheim, whose CEO has been actively in touch with the community about the title since 2017 – more than two years before the launch of the game. Involving communities early in development has significant benefits, including having core audiences more invested in the success of the game, getting more and better feedback to implement before and right after the launch and building up gradual, organic buzz in the lead-up to the release. The marketing of a game thus becomes much more of a marathon than the sprint it once used to be.

Whether it be individual titles or subscription services, games-related business models are gradually becoming less about individual unit sales and providing a certain amount of entertainment value before ‘finishing a game’. Instead, dynamics like growing in-game spending, increasing number of free-to-play multiplayer games and the rise of entertainment worlds have games business model priorities (and therefore marketing tactics) shifting towards building ongoing engagement and fandom, rather than simply chasing unit sales.

Companies no longer compete in one ‘entertainment world’

E3 used to be about showing consumers what’s going on in the ‘interactive entertainment world’. Nowadays however, games companies are striving to become their own entertainment worlds, each giving consumers experiences tailored to their lifestyles and preferences. Amid this dynamic, individual games announcements are gradually becoming less important for some of the largest companies, with focus shifting towards quantity and towards infrastructure, rights, and distribution-related improvements of ecosystems which they are looking to grow.

This gives increasing motivation to companies (particularly the larger and ecosystem strategy-driven ones) to have marketing events fully dedicated to their own worlds, rather than compete head-to-head against other worlds and risk having the attention of their audiences diluted in the process.

The combination of games becoming less finite and more inclusive of the general public before official releases, as well as moving from title wars towards ecosystem wars, means that games companies will be putting gradually less emphasis on single big-splash game title announcements – particularly if those are meant to be pitted against their competitors at a public event.

Games once used to compete within an interactive entertainment world. E3 was there to pull and showcase these together. In an era where competition and consumer sentiment increasingly revolve around multiple entertainment worlds pitted against each other, E3 will have to zoom out a few thousand feet going forward, or alternatively come to terms with the fact that a conference which once used to encapsulate the ‘games world’ will now only cover a specific subset thereof.

by Karol Severin
14 Jun 2021
Those who have been following MIDiA’s games coverage for a while will have seen our posts about the growth problem of esports and suggestions around putting focus on the entertainment angle , rather...

by Karol Severin
28 May 2021
Fall Guys characters are venturing out into Super Bomberman’s free-to-play new release. It is the first time a Fall Guys character crosses over to another game.  It is an interesting way to market a...

by Hanna Kahlert
10 Jun 2021
Due to generational shifts, the passage of time, and pure competition from other entertainment alternatives, social media is changing . Younger users are flocking to fast-paced, original content-driven...
No thanks