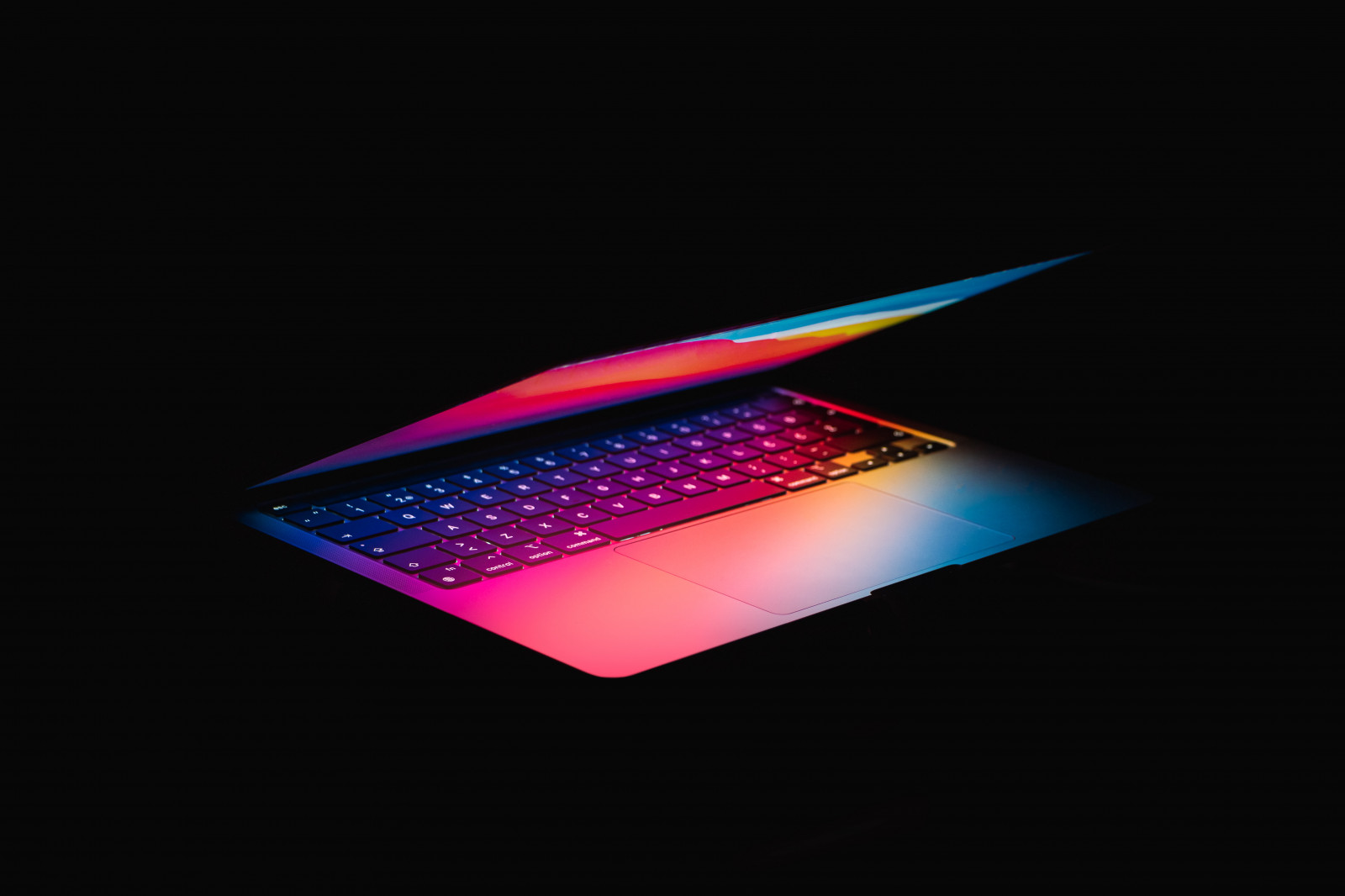 The October 18th Apple event – for all its usual showmanship – did not have anything hugely innovative to unveil. New colours of the Apple HomePod, a new tier of AirPods, and the return of MagSafe charging, distinctive input ports, and actual keys instead of a touchpad on the upgraded MacBook Pros were the main highlights (aside from the new M1 chip, which was unveiled at the last event and has since merely been upgraded and put into more devices).

Intriguingly, however, the event’s focus was largely on music. From the introductory clip of someone remixing Apple sounds in a garage (throwback to Jobs himself), to the AirPods promo footage harking back to the original iPod adverts of the early 2000’s, to the unveiling of a voice-only music plan and new playlists optimised for Siri search, Apple indicated a keenness to go back to its roots – this time, bringing creators along for the ride. Repeated selling points on the new MacBooks were their power for creators, be that on-the-go photographers, music artists using GarageBand, or videographers. The improved speed, battery life, LCD screen and colour palette all indicated optimisation for high-end creators, ultimately transforming what are traditionally viewed as luxury tech products into need-to-have tools for creators of all types.

Apple has always been on the forefront of tech, cultivating an early-adopter audience who are keen to eat up whatever it puts out. So, when Apple goes big on creator tools, it is further evidence that the rise of creation as a mainstream activity (with creation even acting as a form of consumption) is truly about to crest. Catering to the ‘more invested’ tier of these emerging independent creators, ranging from the casual to the high-earning professional, means co-opting a trend that Apple has identified as a large enough opportunity to be addressing and catering to.

Not only is the creator tools trend here, but the opportunity for monetisation at scale is clearly high in the eyes of the premium-priced tech major. Creation-driven consumption is now effectively being normalised for the aspirational and affluent digital consumer.

by Hanna Kahlert
30 Sep 2021
Three years ago, MIDiA first proposed that consumer attention was becoming saturated – meaning that all entertainment propositions would not only be competing with similar entertainment types, but also...

by Karol Severin
30 Sep 2021
Following the pandemic breakout in March 2020, MIDiA  predicted  that Covid-19-induced games engagement growth was temporary and will face a correction as the world starts coming back to life. Indeed,...

by Hanna Kahlert
23 Sep 2021
The attention economy reaching saturation was a disruptive force in entertainment long before the coronavirus pandemic. Too much competition for too little time meant that audience engagement was increasingly...

Saskia Laroo
27 Oct 2021
I have been waiting for almost a year for the Macbook Pro with the upgraded new M1 chip to M1Pro or M1Max. Because plugins of all sort become more CPU power hungry my "old" Macbook Pro from 2015 wasn't capable any more.
No thanks