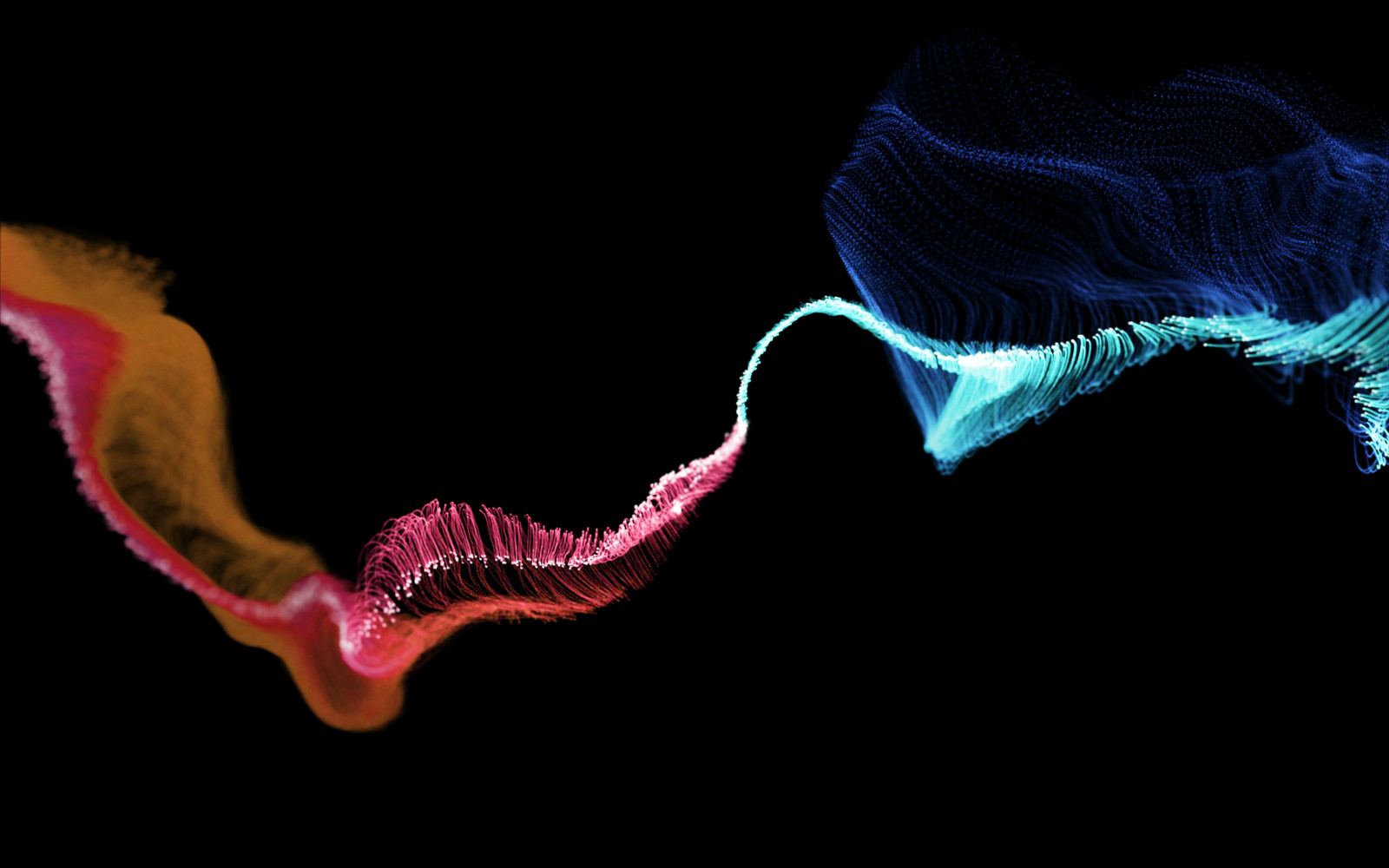 After years of pioneering, tinkering and iteration, the concept of metaverses is moving closer to the mainstream in media and entertainment, in particular in games and social media, for example.

In the words of Bill Gates, people tend to overestimate the short-term impact and underestimate the long-term impacts. So to tip the scale into balance, here is our early mid-long term thinking about the impact of the emerging metaverse era.

1)     ‘Metaverse’ is well on its way towards ‘the peak of inflated expectations’ on Gartner's hype cycle curve, meaning it is still early stages in the grand scheme of things. Think of it like the early Nokia days of mobile phones, before the smartphone. Before the long-term defines a few key winners, there will be a lot of multiverse building attempts and players, leading to short-term rise in competition, before consolidating and finding equilibrium in the mid-long term.

2)    Over time, every major media/entertainment company will have a ‘metaverse’ strategy. Or at least those that can afford it and execute it. Competition will be distinguished by exclusive content, experiences, price points and to a lesser degree interface. No ecosystem will provide truly everything in the next half a decade, so there will be a lot of competition. It also means that ‘metaverses’ will ultimately be just ‘bigger walled gardens’. Some may intertwine more, some may not.

3)    Some of the largest metaverses likely to thrive in the near future already exist. The winners will be those with most rounded digital propositions and durable protective moats for their user bases. In gaming for example, console hardware was the moat for many years, but its necessity is getting challenged by cloud technologies and new distributors moving into the market. Facebook’s moat is its social network and communication user base. For Apple, the protective moat is its operating systems, the iPhone and other hardware. A protective moat for a metaverse can exist in many forms:  hardware, OS, software, a strongly engaged user base, or a vast content catalogue. The stronger the moat (reason for consumers not to abandon) the stronger the chance of coming out a winner in the ‘metawars’ era, in the long-term.

Though metaverses are often referenced in terms of games, media and entertainment, their full potential goes way beyond. Metaverses are simply new, more unified and humanised interfaces or formats for operating in the digital environment. The next generation 3D/immersive interfaces will be enabled by VR/AR solutions and/or the expansions of gamer- and social-media worlds. Companies with the most rounded digital life propositions ready to go, as they deploy their metaverse-enabling moats and interfaces, will have a strong head start and competitive advantage during the early adoption stages of the metaverse era.

Apple, Facebook as well as Tencent are well positioned in this regard as they already are digital life companions and ‘only’ need to deploy the next generation interfaces to maintain leadership. With Facebook’s ownership of Oculus and Apple’s hardware design expertise, both companies are likely well prepared for the challenge.

Others that have a strong positioning to build competition-worthy metaverses of their own are Microsoft, Sony, Valve, Disney, Epic Games, Vivendi, just to name a few. But to succeed, there needs to be a sense of urgency with which to invest into the metaverse build-up, and into the reinforcement of its moat. If visually striking interfaces come in from the likes of Facebook soon, Xbox and PS Now will have to move fast not to lose entertainment time and money share to these new formats and experiences – yes, even though Facebook might not compete directly in the AAA games offering space – we are all competing in the post-peak attention economy, always remember.

The ‘metawars’ are here and the era will be defined by yet more acquisitions of successful content studios, digital experience creators and particular consolidation in the mid- to long-tail of the market. End-consumer relationships and investing into positive sentiment (fandom) will be key for building a successful metaverse. The convergence of entertainment (and digital lives as such) continues.

by Srishti Das
2 Aug 2021
In an D2C era dominated by established global propositions such as Netflix and heavily backed global content brands such as Disney+, an Israeli start up called Screen iL is coming to market with something...

The subscription market model has now taken over consumption, but will it reach a saturation point?

by Hanna Kahlert
25 Jun 2021
When the balance of Netflix’s value proposition swung from mail-delivered DVDs to the then-mind-blowing idea of a streaming service, the implications stretched far wider than for the movie and TV industry....

by Mark Mulligan
2 Jul 2021
The traditional recorded music business was all about selling units, which naturally meant that the most important markets were not the most populous but the wealthiest. Throughout the late 20thcentury...
No thanks