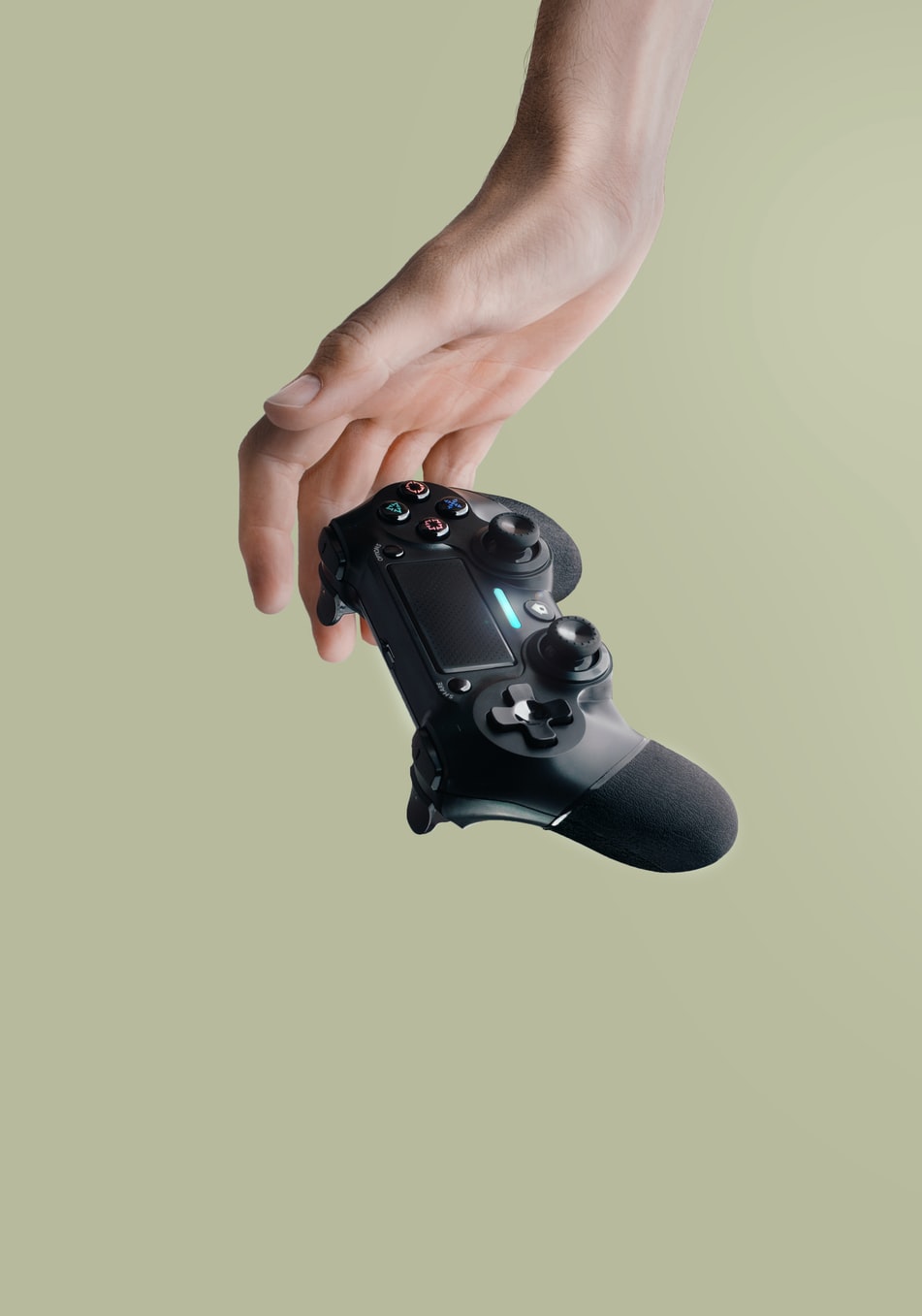 Both PlayStation (PS) and Xbox have recently announced significant increases in their games streaming service user bases. Xbox Game Pass now has 10 million subscribers and PlayStation now has 2.2 million subscribers. While this makes up for a good news story of high percentage increases and the inevitable ‘who got more faster’, the overall audience size is still very much niche, i.e. in early adoption stages. In Q1 2020, only 11% of monthly active console gamers use Xbox Game Pass weekly, compared to 8% using PS Now as stated by MIDiA Research’s Q1 2020 Survey of 4000 respondents across the US, UK, Australia and Canada). Despite some games streaming services existing for years, gaming is behind on the streaming service adoption curve, compared to music and video.

There is a good commercial reason behind it – simply put, consumers are educated to spend significantly more money on games titles than they ever did with music or video. The ‘all you can eat’ proposition for a limited price makes it harder for the unit economics to encourage pure-play games companies to take the leap. No wonder behemoths like Take-Two interactive are comfortable holding back on games streaming.

Cue the disruptors, who in this case are not plucky start-ups, but some of the most powerful companies in the world—fully financially capable of sustaining loss-leading projects to create synergies elsewhere in their business model. Their financial and strategic positioning alone makes them considerable competitive market participants going ahead. With the current crisis dynamics and oncoming recession, games streaming adoption will likely only be catalysed, potentially at the cost of margins for pure games companies in the near- to mid-term:

What PlayStation 5 Tells Us About Sony's Trajectory

by Karol Severin
12 Jun 2020
PlayStation put on an impressive showcase of 20+ upcoming titles, culminating in presenting the design of its new console, PlayStation 5, due to launch later this year. Though no launch date, price or...

Recovery Economics | Bounce Forward not Back

by Mark Mulligan
28 May 2020
COVID-19 social distancing measures caused unprecedented dislocation to the entertainment economy. With a recession now a question of ‘how bad’ rather than ‘if’, entertainment companies have to...