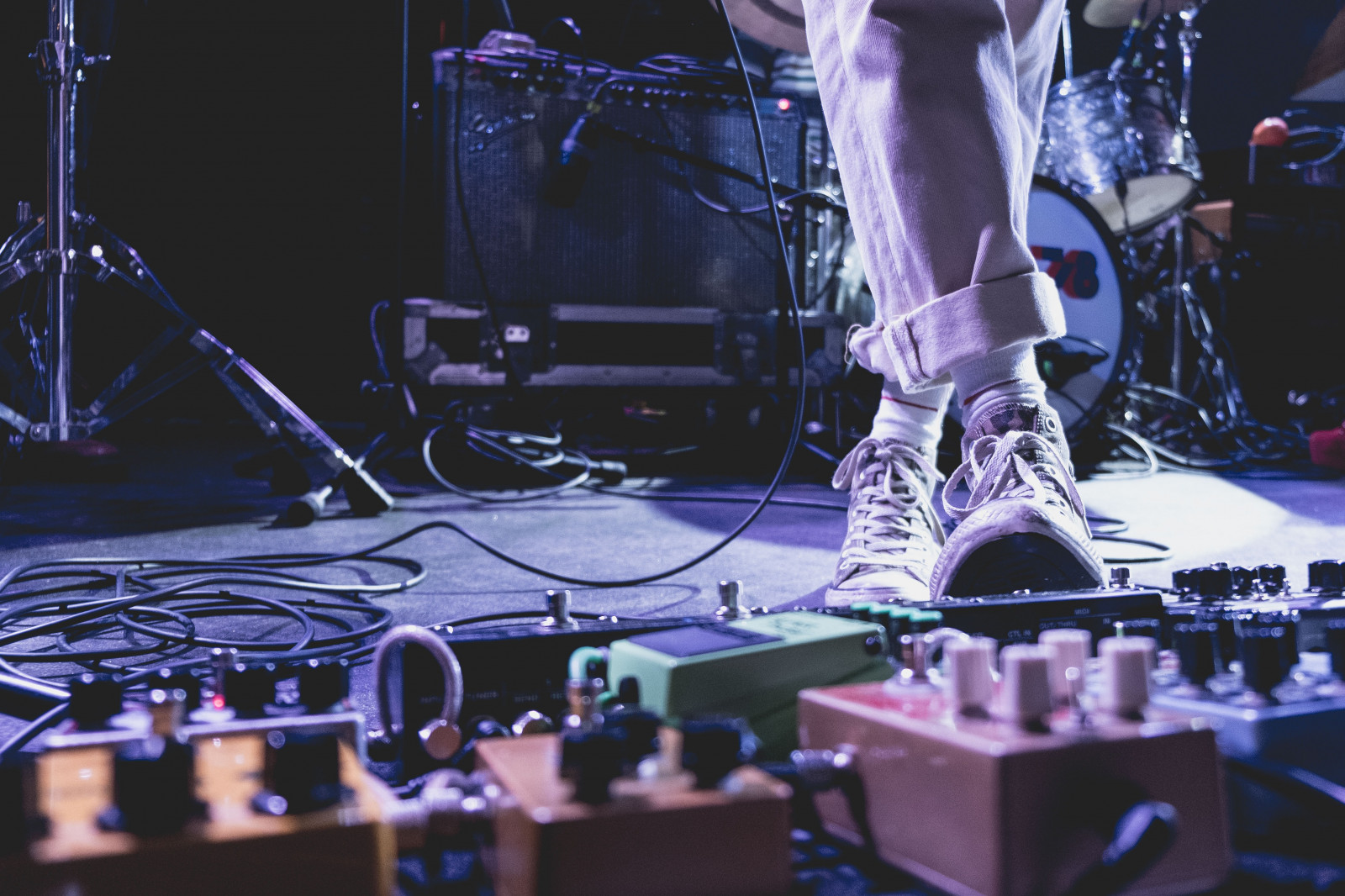 Live streaming erupted in 2020 in the wake of the pandemic. As the year progressed, the market transformed rapidly from a bunch of bands playing guitar in their bedrooms to highly produced, ticketed shows with tens of thousands of viewers. New companies flashed into existence while older ones dusted of their websites and rode the new wave of demand and enthusiasm. Everything was going great – and then along came real life. COVID restrictions began to ease, vaccination rates rose and real life concerts were back. It almost did not matter that they were not yet back in full effect, because even a gradual return had caught the imagination of artists and their managers. Suddenly, the prospect of looking their fans in the eyes made sulking in front of a camera in an empty venue seem a whole lot less appealing. With the sting taken out if its tail, it would be easy to imagine the live stream sector going back into its pre-COVID shell. But it has not. Instead, the sector is laying foundations for longer term growth, as shown this week by Deezer’s investment in Driift, and Dice’s acquisition of Boiler Room.

Revenue from ticketed live stream concerts surpassed $600 million in 2020, and the market trajectory in Q4 20, combined with the pandemic outlook, suggested that the market was going to push on past $2 billion in 2021. But with IRL concerts and festivals making their comeback, the number of ticketed live stream concerts slowed in Q1 21 and only started meaningfully picking up again mid-way through Q2 21. Also, average ticket prices started to come down, likely in response to softening demand among audiences who were eagerly anticipating real concerts once more. Live streamed concert audience penetration stopped growing in Q2 21, but retains a solid base (as the data in a forthcoming MIDiA report shows). But IRL was always more likely rather than less likely to come back, so live streamed concerts were always going to have to plan for a hybrid future (by which I mean both hybrid concerts and co-existing alongside IRL concerts). If there was a surprise, it was just how quickly artists were willing to jump the live stream ship.

If 2020 was the Peak of Inflated Expectations in the hype cycle and the start of 2021 was the Trough of Disillusionment, then we are now in the period of slow, steady consolidation, where the real market is built out of the rubble of over-zealous hype. With so many investments made in 2020, there was always going to be a consolidation opportunity for those players with a sound, longer-term view. Mandolin, widely acclaimed during 2020, recently acquired indie focused platform NoonChorus. Then, this week, the next-gen ticketing platform, Dice, acquired long running dance music live platform Boiler Room.

While Mandolin’s move was straightforward consolidation, Dice’s is more disruptive. 2020 catalysed growth for Dice, with a neat positioning as an alternative to the big traditional ticketing companies that empowers venues with more control, as well as being the ticketing company of choice for many live stream concert providers. But with the acquisition of Boiler Room, Dice has just taken a leaf out of the playbook of the big, traditional ticketing companies – expanding across the value chain. However, as much as Dice will try to position the move as otherwise, it is now competing directly with many of its clients. Other next-gen ticketing companies focused on live streaming could be forgiven for seeing this as a great opportunity to differentiate and compete.

‘Value chain creep’ was already a defining feature of the live streaming vendor space in 2020, with many companies attempting to do multiple parts of the process rather than specialising. This looks great in investor presentation, but for artists and managers, it simply replaces the old boss with a new boss who looks just like the old boss. A number of companies forged a different path, focusing instead on producing high quality shows for artists. One such company was Driift, which this week received a strategic investment from Deezer, that had already previously invested in DREAMSTAGE. Deezer’s moves reflect an understanding that audio streaming and live streaming represent a strong overlap opportunity. Indeed, Deezer WAUs are more likely to watch live streamed concerts than other music service WAUs.

2021 will go down as the year of adjustment for live streaming, following a year of exceptional circumstances in 2020. COVID catalysed secular growth but boosted figures higher than the natural level of the market at this early stage. The coming years will be characterised by steady continued growth, with hybrid and ‘pandemic proof’ solutions for venues, such as Live Nation fitting 60+ venues with Veeps capabilities. The live music sector did not experience the dramatic transformation wrought by streaming. Instead, the sector had to wait for the pandemic’s impact and the resultant COVID bounce for live streaming. Expect more investments and more consolidation as this market begins to set itself up for long-term, organic growth.

by Tim Mulligan
29 Sep 2021
YouTube TV’s stand-off with NBCU is approaching decision-making time, as tomorrow, September 30th, is the cut-off point for the streaming platform to meet the distribution terms of NBCU. If no agreement...

by Kriss Thakrar
17 Aug 2021
The music industry is at a pivot point as new ways of interacting and monetising music arise with unprecedented speed. Kanye West’s Donda live stream generating $7 million in merch sales demonstrates...
No thanks