Entertainment has an important role to play in the climate crisis 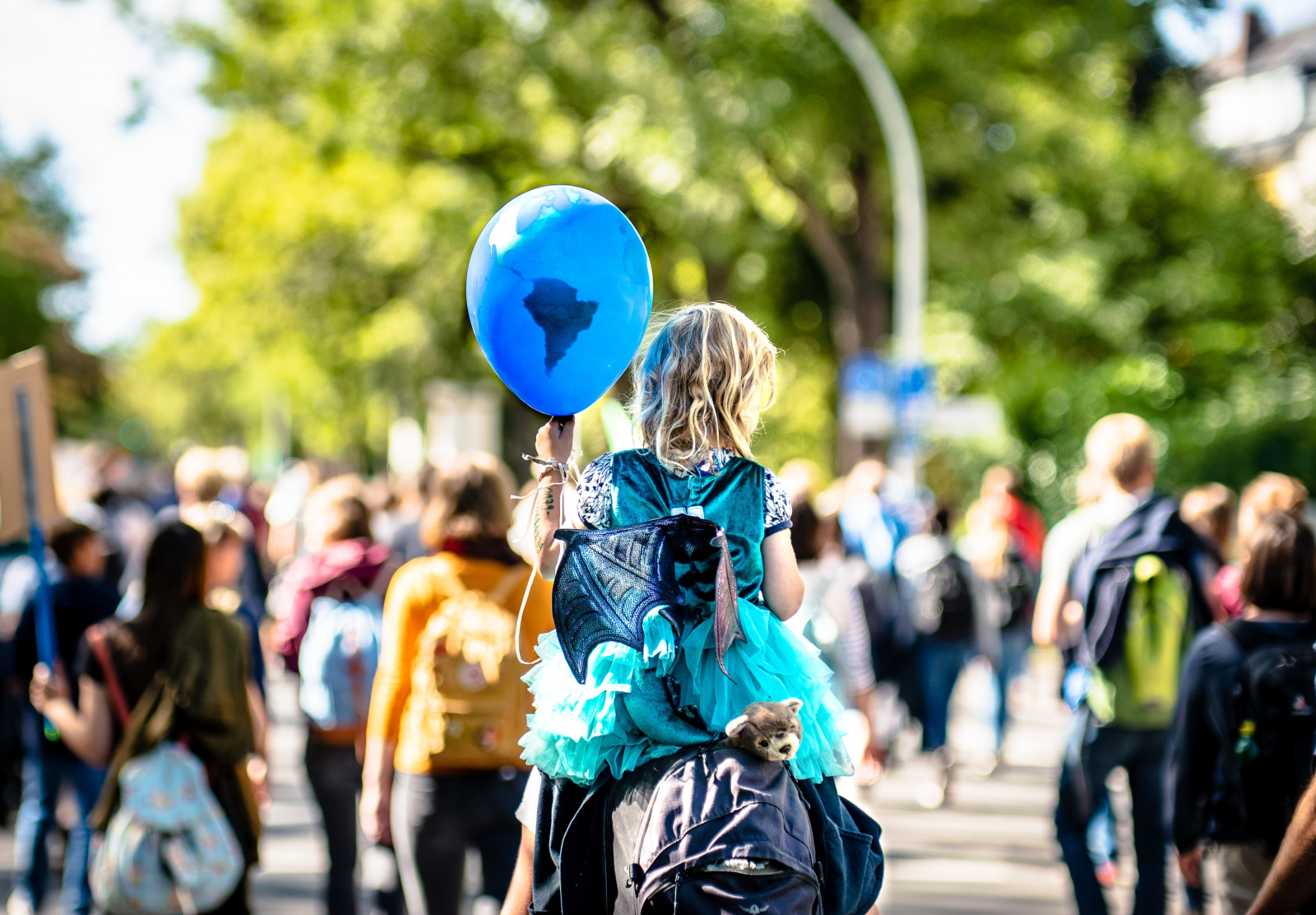 Friday the 12th November marks the last day of the COP26 summit, aimed at setting climate goals for the next year to address the ecological crisis that is set to disrupt the future of humanity – which, if not addressed, may spell its end. No small topic, then, for the world leaders still talking it out in Glasgow.

However, while the summit is primarily politically minded, it stands as a valuable checkpoint for everyone to take an introspective look at where we are, what needs to be done, and what each of us can do. This is no different for entertainment.

Be it the energy required for music streaming (five hours of streaming is the carbon equivalent of a physical CD, and 17 to a vinyl record – which, in a world where 40% of consumers stream up to five hours per week, is not unimportant; source: MIDiA Research consumer survey), the plastic cups littering the ground after festivals, or the exhaust fumes from an F1 race, the implications on our planet are unavoidable. They are, however, always able to be mediated and reduced.

Entertainment in particular has a special role to play in solving the climate crisis, culturally even more so than pragmatically. Humans have always turned to storytelling, music, and games as a way to connect with themselves and one another; to learn about their place in the world, and how to interact with it. They hold a special place at the core of our identity that mere discourse on a socio-political level cannot. As climate grief overwhelms more and more of the population, particularly young people who must spend the rest of their lives in a world increasingly defined by the consequences of uninhibited industrial growth and generations of thoughtless waste, it is entertainment – and each other – which they will turn to for catharsis, and for guidance.

Thus, it is a responsibility – an imperative, even – for all players in the entertainment space to act. Many are already doing so. Massive Attack has launched a website that tracks greenwashing (a short-term metrics boost with long-term consequences for brand sentiment). In 2019, YouTube star, Mr Beast, asked his two million followers what he should do to celebrate the metric – and at his fans’ suggestion, started the #TeamTrees campaign, which has since been responsible for the planting of millions of trees. The project’s more recent sister launch of #TeamSeas has already removed (at time of writing) nearly 14.5 million pounds of trash from the world’s oceans.

While it seems that smaller influencers have a better track record of specific, yet highly successful projects, larger brands have made environmentalism a successful core to their identity. Formula E has incorporated the popularity of gaming amongst younger generations who are increasingly disengaging with sports, while they increasingly prioritise the climate crisis. The sports franchise is also publicly effecting change through on-the-ground projects to ensure carbon neutrality through offsetting. Its projects are regionally targeted and specific, investing in projects from wind energy in Uruguay to capturing landfill gas in Malaysia. While vulnerable to the charge of greenwashing in order justify their promotion of a resource-intensive form of commercial entertainment, Formula E does at least offer a glimpse of how to reset established consumption models towards more sustainable alternatives.

There are always going to be doubts and caveats – with such a huge problem to solve, no one initiative is ever going to be enough. But the only wrong thing to do is nothing. Awareness that simply switching to paper straws is not enough is growing; our planet requires structural change in energy sources, supply chains and consumption habits to survive. It is up to every company, brand and consumer to begin making the difference they can, and entertainment should be leading the charge.

MIDiA will soon be fielding a consumer survey looking at the importance and impact of the climate crisis, the findings of which will be published in a free report at the beginning of next year. Please get in touch with hanna@midiaresearch.com or kriss@midiaresearch.com if you would like to know more, or keep your eyes on this space.

by Tim Mulligan
3 Nov 2021
A deliberate strategic change in the core business utility of any company is difficult. For a business such as Netflix, which is synonymous with streaming video subscriptions, diversifying into games is...

by Mark Mulligan
10 Sep 2021
The Chinese authorities’ crackdown on fandom represents the first major growing pain for the global fandom economy. Tencent Music Entertainment (TME) will likely be the bellwether of this shift, with...
No thanks