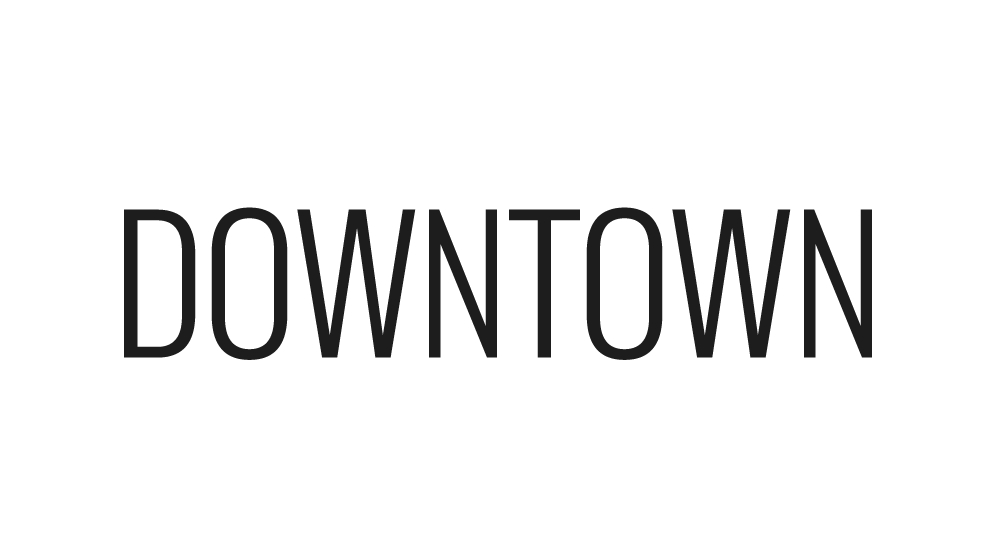 When Spotify announced that it was going to launch direct distribution on its platform, it was clear the various digital distributors that emerged in the post-Napster wave of online music (Tunecore, CD Baby, Ditto etc) would have to do something to counter the impact. After all, the world’s largest music streaming service (by number of subscribers) was effectively saying, ‘Hey, why not cut out the middleman, and upload your music without having more of your revenue taken?’

While many were preparing the epitaphs, it was premature to believe the distributor’s value proposition would immediately be written off in the wake of Spotify’s announcement. This is what makes Downtown Music Group’s acquisition of AVL Digital Group, owners of music distribution services CD Baby, DashGo and Soundrop, all the more intriguing.

The deal, rumoured to be valued at around $200m, means Downtown music’s publishing assets now benefit from the scale benefits of CD Baby, DashGo and Soundrop. Most important will be CD Baby, a pioneering service in digital distribution for independent artists, which was a launch partner for iTunes in 2003. As of March 2019, the company has a client base that now includes over 900,000 artists. Their main strategic impetus in the wake of Spotify is holding on to these artists and proving their value proposition remains so that artist do not jump ship. Considering that many of these artists may be on Downtown Publishing, expanding up the value chain makes a great deal of sense as it will eliminate operational costs which can be passed down to artists.

While consolidation has been happening for a few years now across music in the publishing sector, this deal is notable given it is two independents symbiotically growing larger rather than a major label seeking to extend its influence and market share. With independent streaming revenues outgrowing the majors, combined with the artists direct part of the music business being the fastest growing individual segment last year (more than publishing, masters, licensing and merchandise), expect deals such as these to be increasingly frequent as everyone from publishers to distributors grapple with what it means to play by a streaming company’s rules.