Do Not Assume We Have Arrived At Our Destination 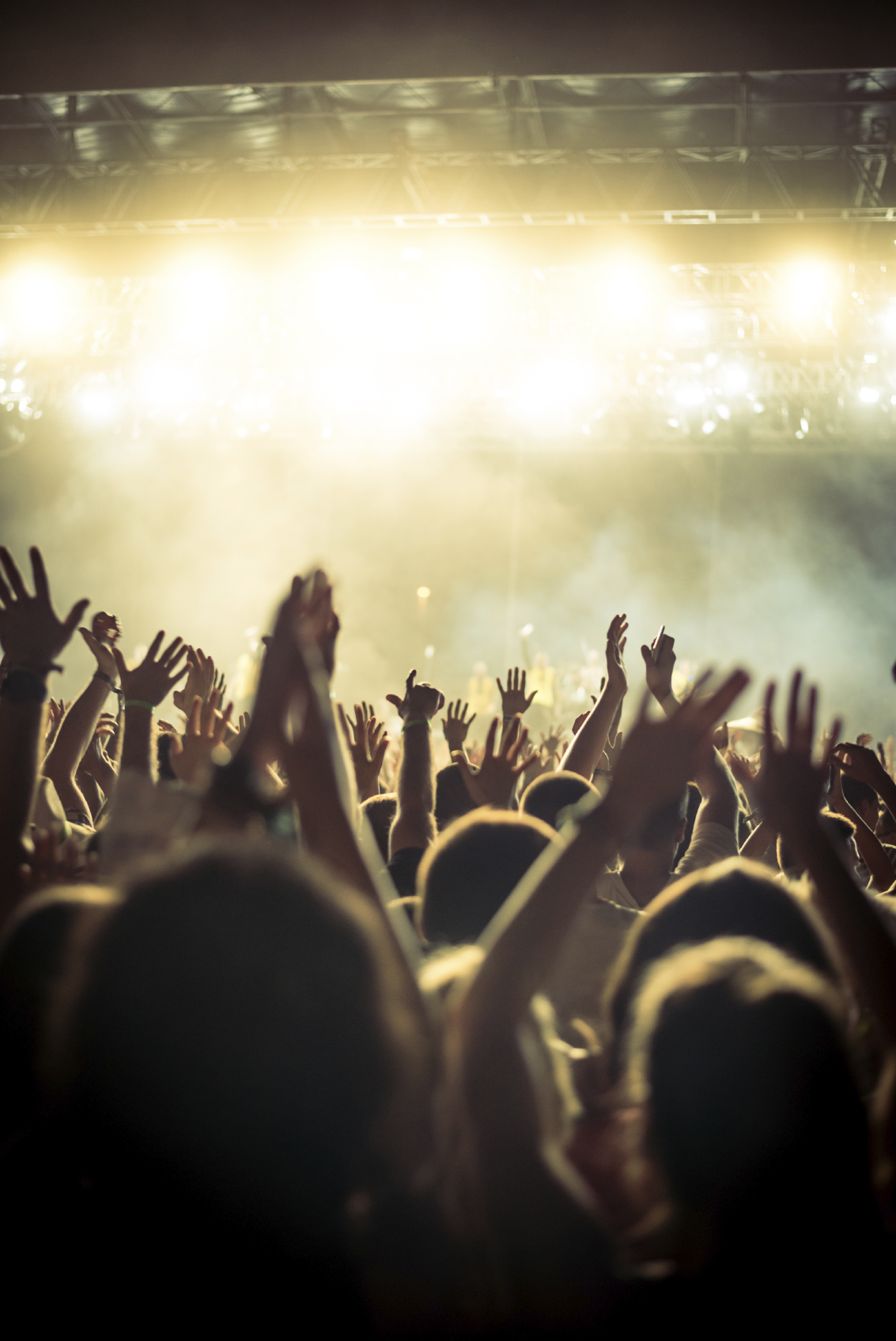 Forbes has released its annual Celebrity 100, its list of the top earning media stars. The healthy share of music artists hints at the continued ability to build highly successful music careers. The presence of younger, streaming era artists like Drake and the Weeknd goes further, hinting at how streaming can now be the foundation for superstar commercial success. However, although the superstars are clearly making very good money from streaming in its own right, the dominant school of thought is that streaming is a conduit for success, helping drive artists’ other income streams, live in particular. The ‘don’t worry about sales, make your money from touring’ argument is an old one, but it is as riddled with risk now as when it first surfaced, perhaps more so.

Here are 2 key quotes from Forbes that encapsulate the way in which many artists are now viewing streaming:

"We live in a world where artists don't really make the money off the music like we did in the Golden Age…It's not really coming in until you hit the stage." The Weeknd

"The reason the Weeknds of the world and the Drakes of the world are exploding is a combination of a global audience that's consuming them freely at a young age [and that] they just keep dropping music…They're delivering an ongoing, engaged dialogue with their fan base." Live Nation CEO Michael Rapino

Both quotes imply that live is the place you’re going to make your money. They also argue that streaming can be used intelligently to engage fans because it is not constrained by old world limits such as shelf space and physical distribution considerations. In the old model, artists could go years between album releases, leaving fans hanging, while touring would often be a loss-leading effort to help sell the album. The roles are now reversed.

The rise of live music revenue in 2000s mirrored the decline of recorded music, replacing each lost dollar and adding another one on top. In 2000, recorded music represented 53% of the global music industry, that share is now just 38% while live went from 33% to 43%, though recorded music revenue is now growing again, winning back market share. On this basis, the ‘stream to gig’ argument makes a lot of sense. But things are never as simple as they first appear:

The Tide Is Turning

More than all this though, the tide is turning. The 2016 results of Live Nation (parent company of Ticketmaster and one of the largest live companies) point to an industry that, while it is still growing, has cracks appearing. Revenue grew by 15% from $7.3bn to $8.6bn (more than the entire GDP of Haiti) but increased ticket prices drove much of the growth. Ticket prices were up 5% overall and by 10% in stadiums and other big venues. Revenue growth was also driven by in-venue merch spending (up 9%) and sponsorship and advertising (up 13%). Live Nation’s number of ‘fans’ was up 4% in the US but was flat internationally. To be clear, these are strong results for Live Nation but they also reflect a highly mature industry that is squeezing out every last drop of growth through price increases and additional revenue streams. And it is nothing new: Pollstar reports that average ticket prices increased by 22% between 2006 and 2015. Total live revenues grew by 37% over the same period which means that nearly half of all live revenue growth came from ticket price inflation.

Streaming Is Today, Not Tomorrow, Start Treating It That Way

All this comes with streaming revenue growing by $2.5m in 2016 (in retail terms) and overall recorded revenues growing by nearly a billion. The live music business has strong growth left in it, but that revenue is not evenly distributed, will likely slow in the near-ish future and has an underlying core spending trend that is largely flat. Streaming, on the other hand, is booming and will break the $10bn mark this year.

So why are superstar artists still looking to live to pay the bills. Firstly, it’s easier to make really good live money if you’re a superstar, and secondly, streaming still isn’t big enough yet for really strong streaming revenue. The Weekend’s 5.5bn cumulative streams (including YouTube) will have generated the artist around $4 million while if he’d instead sold 5 million copies of Starboy he’d have netted around $10 million.

Streaming simply needs more monetized users in the pot, especially paid subscribers. That will come but rather than just wait, more needs to be done now to help artists get more income from streaming, such as:

Add together all the pieces and you start to create an environment in which artists can see a more immediate direct return from streaming. That is how we get to stop artists simply viewing streaming services as a way to market their wares. It is great that streaming can play that marketing role but sooner or later, labels and artists need to focus more on streaming being the destination not just the journey. With so much market momentum, it is tempting to think of streaming as ‘mission accomplished’. In reality we’re just getting going. To move streaming to that next stage, much more work needs to be done and the time to do that is now, not when the market starts to mature (which will happen some time in 2019). It is not in the interest of streaming services to simply be seen as a tool for getting more bums on seats. Nor is it in the interest of labels as they only participate in a small share of live revenue. Is streaming going to become a bigger revenue stream than live for big artists? No, but it can be a much bigger source than it is right now, but only if the model evolves. If streaming cannot break out from its beachhead of being the discovery journey then it will never reach its destination.