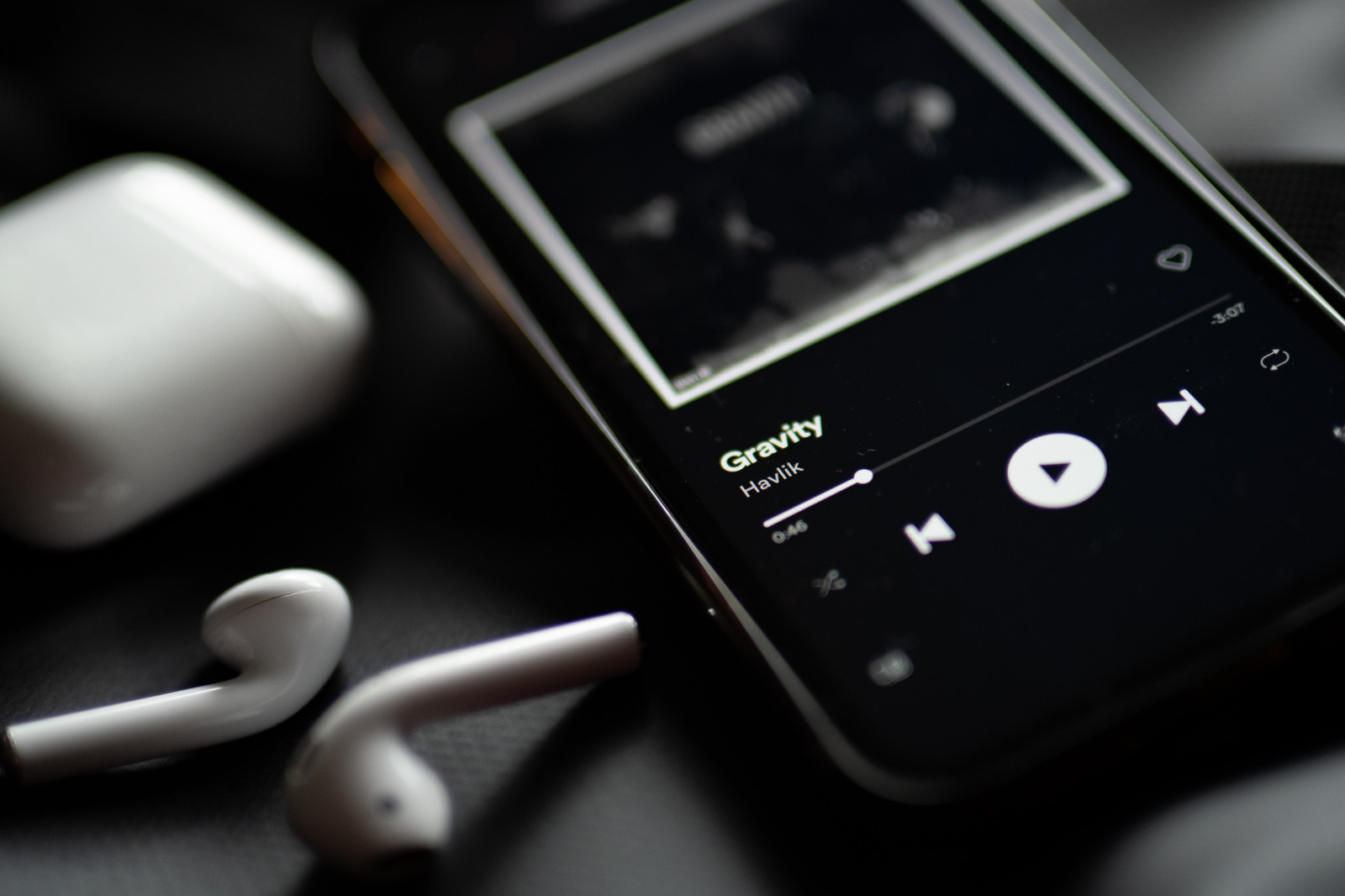 Kantar, a survey vendor, has been getting some attention by passing off consumer data as an actual measure of subscribers and suggesting that the music subscriber base actually declined in Q1 2022. It said the same in Q4 2021, but 2021 was a spectacular year for music subscriber growth, with the global base of subscribers growing by 118.8 million in 2021 – the largest ever increase in a single year – to reach 586 million. Of course, it would be obtuse to suggest that all is rosy in the world of digital subscriptions. After all, the attention recession has slowed growth and the actual recession will push up churn rates. But it is wrong to assume that digital subscriptions behave like their traditional counterparts, which is exactly why music subscriptions are well placed to weather the perfect storm of both recessions.

Traditional subscriptions (pay-TV, internet, phone etc.) are slow moving, predictable beasts. Consumers are locked into contracts for fixed periods and must pay penalty clauses to exit them early. Which is why, when churn happens in these subscriptions, it is a big deal. It represents a hard break, the end of a subscriber relationship. But digital subscriptions are wired differently:

The last point is perhaps most important. MIDiA’s Q1 consumer data indicates that more people signed up to music subscriptions in the previous year (13%) than cancelled (10%) – both figures are as a share of all consumers that either had or used to have a music subscription.

The takeaway is that music subscriptions are highly fluid at the edges. They resemble a duck in water: elegant and slow moving above the water line, but legs pumping furiously below it. We can see this in Spotify’s reported numbers too. In 2020 Spotify added 25 million subscribers to its tally to reach 180 million. But it actually added twice as many subscribers as that before it also lost 25 million due to churn.

Churn is built into the model

Churn is quite simply part of the equation for music subscriptions. But at risk of sounding too Pollyanna-ish about this, there is no denying that dark clouds are building on the horizon. The cost-of-living crisis is accelerating, inflation and interest rates are going up, and wages are steadfast. As MIDiA’s recession data shows, around a fifth of music subscribers would consider cancelling their subscriptions if their everyday costs spiralled. A subscriber slowdown may indeed come. Those that do cancel should not be considered ‘lost’ but instead as taking a break. They will be there, ready to dive back in as soon as they can.

DSPs will need to think in terms of what MIDiA calls dynamic retention. Instead of being focused on having a subscriber for all 12 months of a year, understand that in the coming economic climate, subscribers will likely require more flexibility. So, think instead of how many subscriber months can be had from that subscriber over a 12-month period, regardless of whether they are consecutive or not. It is certainly a shift in mindset, but this kind of pragmatic and flexible thinking will be crucial for navigating the times ahead.

by Karol Severin
23 Jun 2022
I remember attending my first Gamescom as an analyst in 2017 . The sheer excitement as gaming was eating the world whole, and before brands and just about everybody else woke up to gaming as a mainstream...

by Hanna Kahlert
14 Jul 2022
In a turn of events, Elon Musk has backed out of his dramatic, very public proposal to buy Twitter. It is a broken courtship characterised by bad-faith public exchanges , on-platform polls, and plot twists....

by Annie Langston
14 Jul 2022
Podcasts are an open mic for anyone looking to share their opinions about essentially anything. As we saw with Joe Rogan , this placed Spotify in the uncomfortable position of having to decide whether,...
No thanks