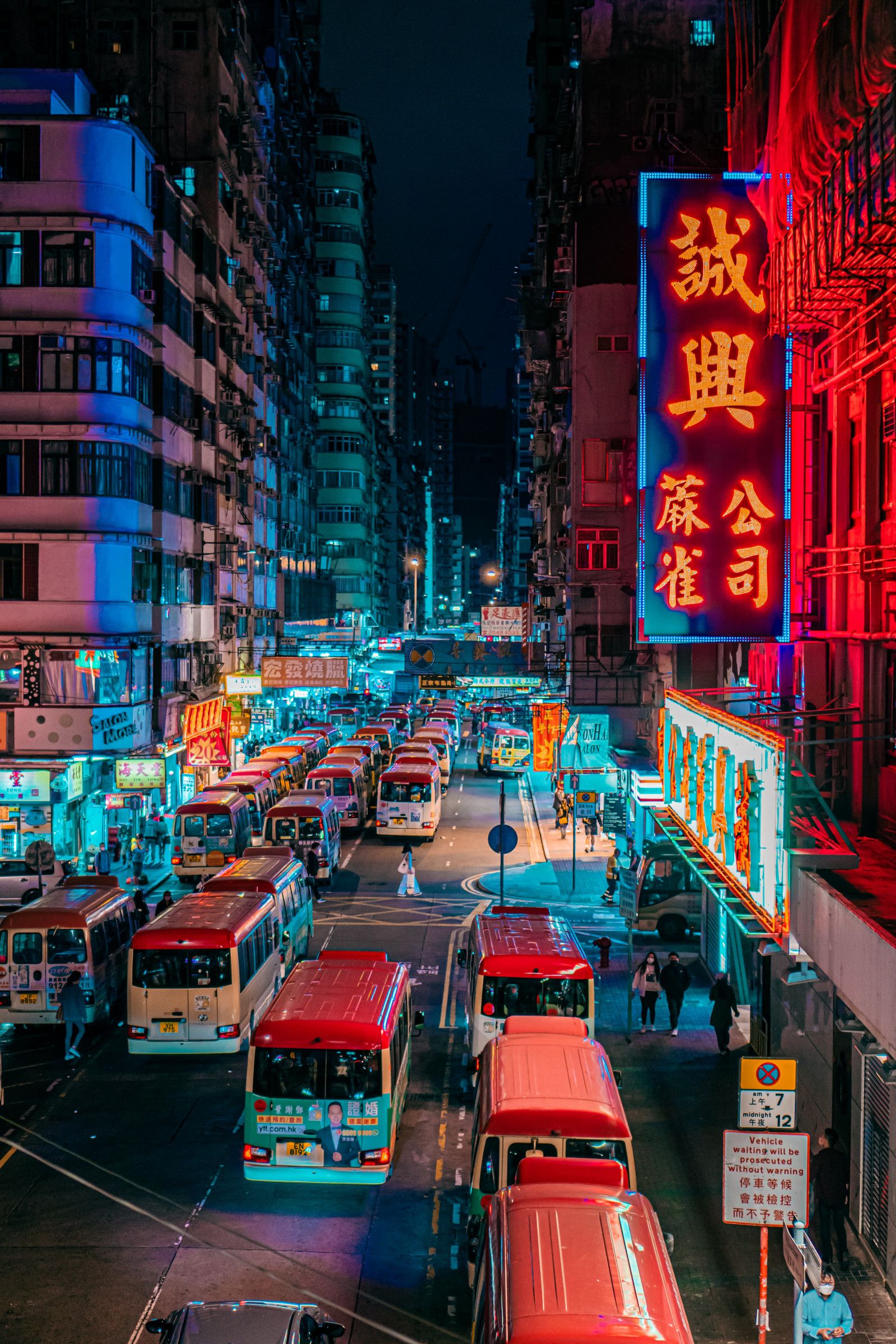 As a result of the new guidelines set out by the Cyberspace Administration of China (CAC), record labels are no longer allowed to issue exclusive licenses to music services. Previously, music services in China were able to secure exclusive deals with record labels which meant that these services could then sub-license to other platforms in the region for an additional licensing fee. The policy builds on China’s State Administration for Market Regulation’s (CSAMR) move to reduce Tencent Music’s market dominance by requiring the company to end its exclusive label licensing deals. Tencent Music (home to QQ Music, Kugou Music and Kuwo Music) is still permitted to keep its exclusive deals with independent artists, with a time limit of three years for such agreements.

Chinese services led by Tencent cultivated an influencer-focused market, which is based on monetisation instead of the traditional streaming model. This idol-driven market has benefited those at the top but can hinder the organic development of new artists. NetEase Cloud Music, buoyed by an influx of former users of the recently closed Xiami (previously an Alibaba owned Chinese taste-maker music service that catered to niche music fans), is staking its claim as the market’s cultural incubator.

Exclusive licenses with major labels are often expensive and can inflate the value of the rights. With major players such as Tencent paying large advances to rights holders, the money allocated for other catalogues is thus diminishing. This, in turn, can hinder the rise of local music scenes in emerging markets.

Exclusives with artists, not labels

Chinese music services have also been required to axe their celebrity ranking charts, in order to eradicate the idol culture. However, the fact that services are still permitted to maintain exclusive deals with independent artists has the potential to put independent local talent in China at the forefront of this new era of a non-influencer-centric digital music market.

As China begins to adapt to their new cyber rules, independent artists may finally be able to drive a new wave of grass roots music culture.

by Srishti Das
6 Jul 2021
In developed music markets, streaming was an outcome of the recorded music industry. Creators and labels released music, and streaming services created a simpler experience for listeners in already mature…

by Srishti Das
20 Aug 2021
The importance of emerging markets for the next growth story in the music industry is resulting in labels and streaming services prioritising growth in these territories. In addition to resolving the industries…

by Kriss Thakrar
17 Aug 2021
The music industry is at a pivot point as new ways of interacting and monetising music arise with unprecedented speed. Kanye West’s Donda live stream generating $7 million in merch sales demonstrates…
No thanks