Audio is the new spinoff 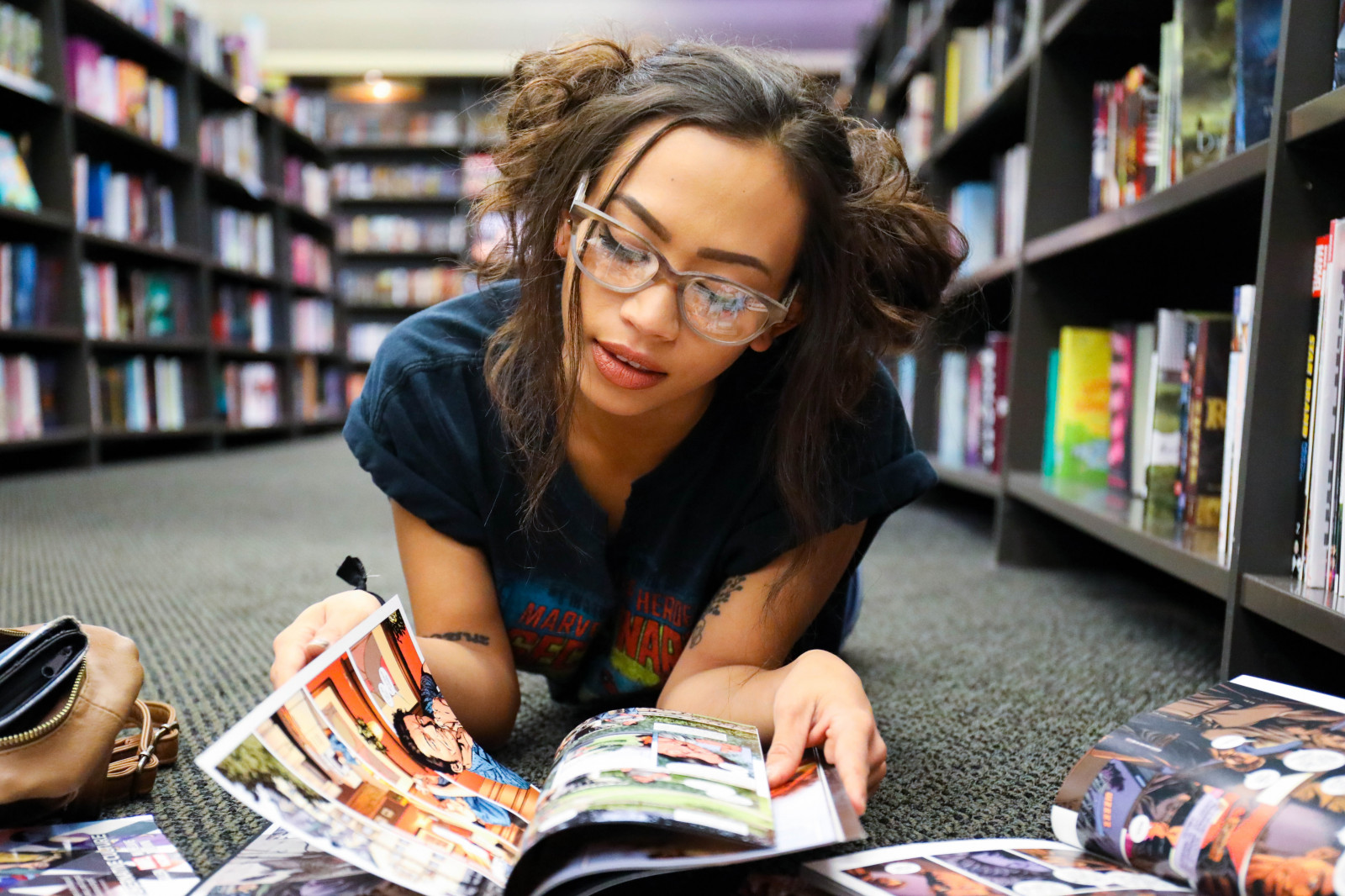 Beloved stories can transcend time, not only in their messages or characters but in the format in which they are told. When DC announced its deal with Spotify to develop podcast series, not only did it signal yet another major company venturing into audio but an opportunity to expand classic stories to new generations of listeners, as well as giving old fans a new way to enjoy their favourite stories. While DC produces top-selling box office hits, audio brings a fresh opportunity to retell classic stories without detracting from its mainstream storylines. The debut series, the Batman Unburied podcast, is the prime example of how audio can reimagine a classic story in an entirely new way. This delivers both a racially diverse cast that has not been seen in the cinematic versions of the story, and it brings a cinematic quality to audio that completely immerses the listeners without any visuals. In the first week of the launch, this series topped the charts, taking Joe Rogan’s top position, and has since remained in the top podcast charts on Spotify. In this scripted series, Batman Unburied tells a different version of Bruce Wayne, one where he does not remember being Batman at all, creating an entirely different universe for this superhero.

The power of nostalgia reimagined

Although consumers can discover older films and television shows on streaming platforms, there is a different validity when trusted voices or brands showcase specific titles. Audio provides the opportunity for those voices to discuss mainstream entertainment, and the newest series comes from none other than Quentin Tarantino. Partnering with Roger Avery, The Video Archives Podcast will discuss classic films as well as new titles. In addition to this series bringing new attention to films, it allows fans of these filmmakers to connect with them in a different, perhaps more intimate, way. Audio’s ability to unlock nostalgia in fans while opening stories to new audiences can also be observed in the new American Girl Doll Podcast Network. This will bring their classic stories to the audio frontier for new, younger listeners, as well as for family members who are familiar with the brand. Audio can bring classic stories to life without consumers having to rewatch or repurchase the original story, and nostalgia can be the motivator to inspire listenership.

While there are companion podcasts to television shows, like HBO’s The Official Watchmen Podcast or Netflix’s Introducing Behind the Scenes: Stranger Things podcast, the launch of both Batman Unburied and the American Girl Doll Podcast Network illustrate the opportunity to expand those same characters in new spinoff versions. Fandoms are infamous for creating separate storylines for characters and alternate realities where their passions for a character can live on, and audio may even become the new frontier to tell these stories. This could be a collaborative way for companies to engage with fan bases of popular characters and explore opportunities to bring a new narrative to that universe in the audio world. While celebrity voices may bring news headlines and a broader reach, tapping into the stories that power fandoms may be the key to unlocking listenership growth for the audio market.

by Keith Jopling
13 Jun 2022
There are not many good news stories at the moment. It has brightened up my summer a little, though, to see music legend Kate Bush (or ‘our Kate’ if you happen to be British) acknowledge that her song,...

by Srishti Das
10 Jun 2022
MIDiA predicted the arrival of the attention recession in February 2021, stating that the lockdown-driven increased demand for entertainment would not continue with in real life (IRL) making a comeback....

Xbox to rid large games of a key competitive weapon

by Karol Severin
10 Jun 2022
Xbox is looking simply unstoppable these days. After announcing the Xbox Everywhere vision, it has confirmed that besides the announced ‘puck’ in the works, it is indeed bringing the Xbox App into...
No thanks