Are the short-term benefits of rereleases luring big games companies into a long-term trap? 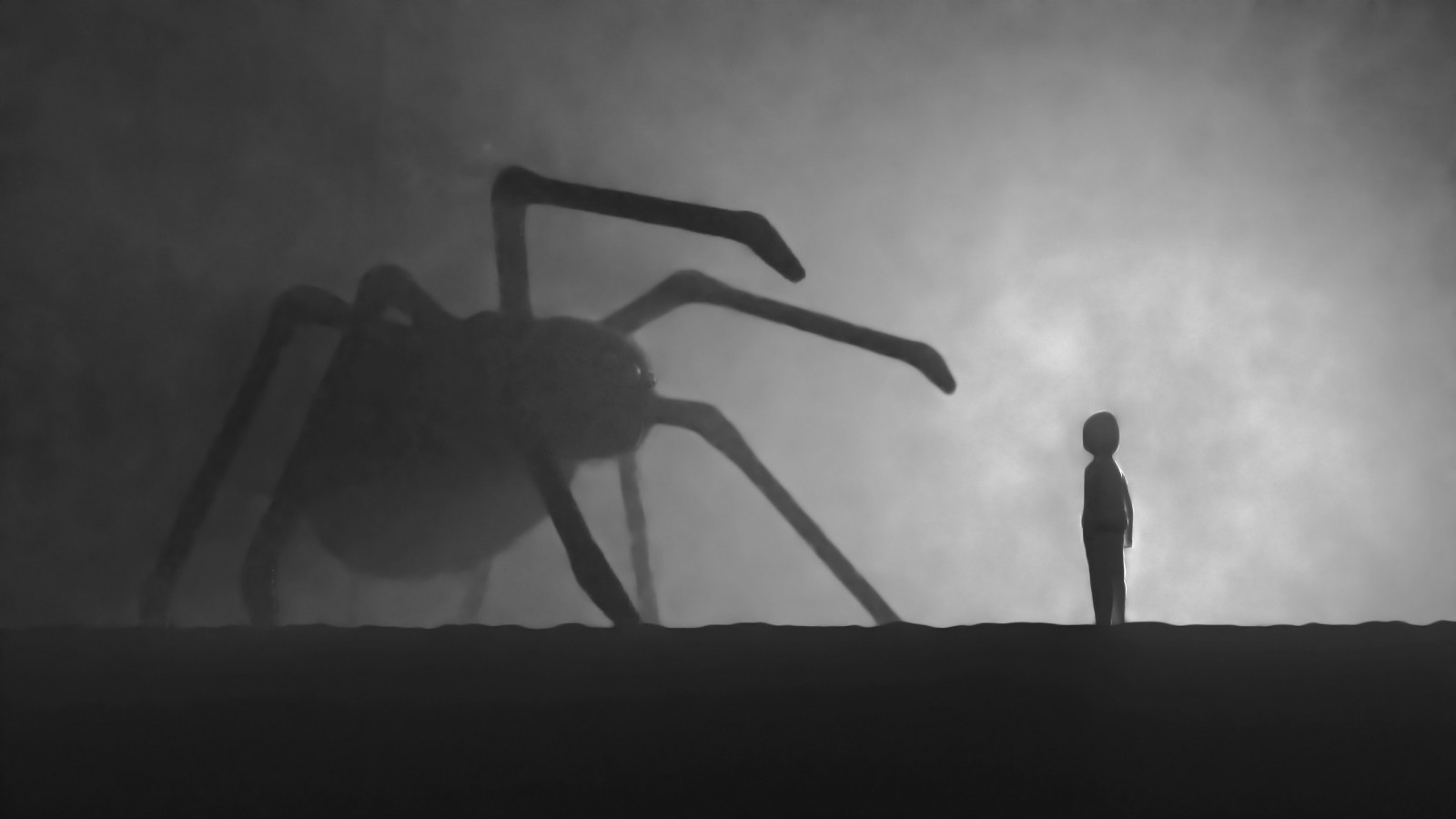 Ever since the launch of the PS4 and Xbox One almost a decade ago, the games industry has found itself in an era of remasters. The shift towards re-releases is clear, with cross-gen ports of Diablo III and Grand Theft Auto V, remastered collections like Halo MCC and Mass Effect, and ground-up remakes of classic titles such as Resident Evil 1-3 and the GTA Trilogy. Who could forget the endless new versions of Skyrim (17 to date)? These games have generally seen commercial success, and fans love the nostalgia factor and ability to enjoy shinier versions on newer consoles. Companies get to minimise upfront risk by doubling down on titles with proven commercial track records. So, is everyone a winner? While the rationale is clear for games companies, the strategy of perpetually replicating what has worked in the past, while deprioritizing riskier bets on titles that can push the creative envelope further, can be a double-edged sword.

The fundamental cause of the trend is that re-released games represent a safe bet, and almost guaranteed returns, in an industry of ever-increasing cost and risk. The risk, however, is that games companies are being overly cautious, and limiting their potential upside in the medium- to long-term. After all, some of the biggest commercial successes of recent years have been new intellectual property (IP): Elden Ring is likely the best example from this year, with stunning commercial success, and even last year’s oft-critiqued Cyberpunk 2077 was profitable, famously making back its production costs on pre-orders alone.

Aside from missing out on potential success, playing it safe also carries a more subtle risk: continually reusing old ideas could result in slipping off the pulse of gamers’ needs as times change. Innovation is vital to retain cultural relevance.

Of course, the upside to re-releases is a more predictable and perhaps more profitable games portfolio in the short term. However, over-extending on this strategy risks falling into a creative death spiral – a race to the bottom of sorts. The more companies that embark on this ‘safe strategy’, the less distinct value every new nostalgic remake will deliver. The perceived value of these remakes will go down in consumers’ eyes over time. Simultaneously, precisely because some IPs have been successful enough for executives to demand remakes of them, rightsholders will increase the cost of licensing these IPs. The consequence will be squeezed margins in the long-term.

Looking outside of the big games companies and into the independent space reveals a wealth of creativity. Over the past few years, we have seen many imaginative indie games, many of which have been commercially successful. Lockdown hit Among Us stands out in recent memory, while modern mainstays such as Rocket League and PUBG: Battlegrounds came initially from the indie space. Minecraft, now the best-selling game of all time, was originally developed by a one-person team.

Indie games remaining innovative shows that the issue is not a lack of creative ideas in the industry as a whole, but rather that larger companies are risk averse and very focused on their bottom line in the short term. Remasters are a quick solution here, and are no-brainers in terms of the ratio between their revenue and development cost.

There is an ongoing vicious circle in the industry which holds back innovation: when indie developers do ‘make it’, they are often bought out by a larger player, and their creative output changes as a result – generally in a less innovative direction.

Just as the remastered games released now were originally released 5-20 years ago, the remasters of tomorrow are built on the hits of today. In the long term there is a risk that if companies do not produce enough new hit games now, they will not have the content to produce future remasters. Games can be re-released multiple times, but there is diminishing returns with each iteration. The games which currently excite teenagers will be ideal picks to remake in 15 years’ time. Much of the success of remakes comes from gamers in their 20s and 30s (now with disposable income to spend), who were teenagers when those titles originally released.

The bottom line – unless big players begin taking more risks, indie developers will continue to be the creative lifeblood of the industry. And that’s fine for both sides for now. However, the more of a reputation of a ‘recycling machine’ big games companies get, the more that successful indies will think about alternative ways to exit and / or finance growth when they release a true hit.

The risk is that we are heading towards a future of endless remasters and unimaginative sequels (perhaps we’re already there…), but the rise of games subscriptions represents an interesting crosswind which has the potential to offset this.

Games subscription services have a unique opportunity to leverage their user data to create unprecedented discovery environments for indie and AA games. Not everyone will like every niche game, but if games subscription services can present the right mix of content to the right audiences (a la Netflix), it is added value to both the consumer and the company. Furthermore, this data can also be used to serve future product inception – helping bigger companies inform where to look in the indie games ocean.

To be clear, this is not to say that games companies should stop doing popular remakes and concentrate entirely on indies. Rather, alongside their remake strategies, which are highly profitable in the short-term, they need to put meaningful strategic emphasis on generating and extracting value from the mid- and long-tail of the developer market, as well as developing new IP themselves. Balancing these approaches correctly will protect long-term growth trajectories better than over-stretching on remakes.

Stay tuned to MIDiA as we explore the effects of “The creative downward spiral” in entertainment (this affects video and music too!) over the coming months.