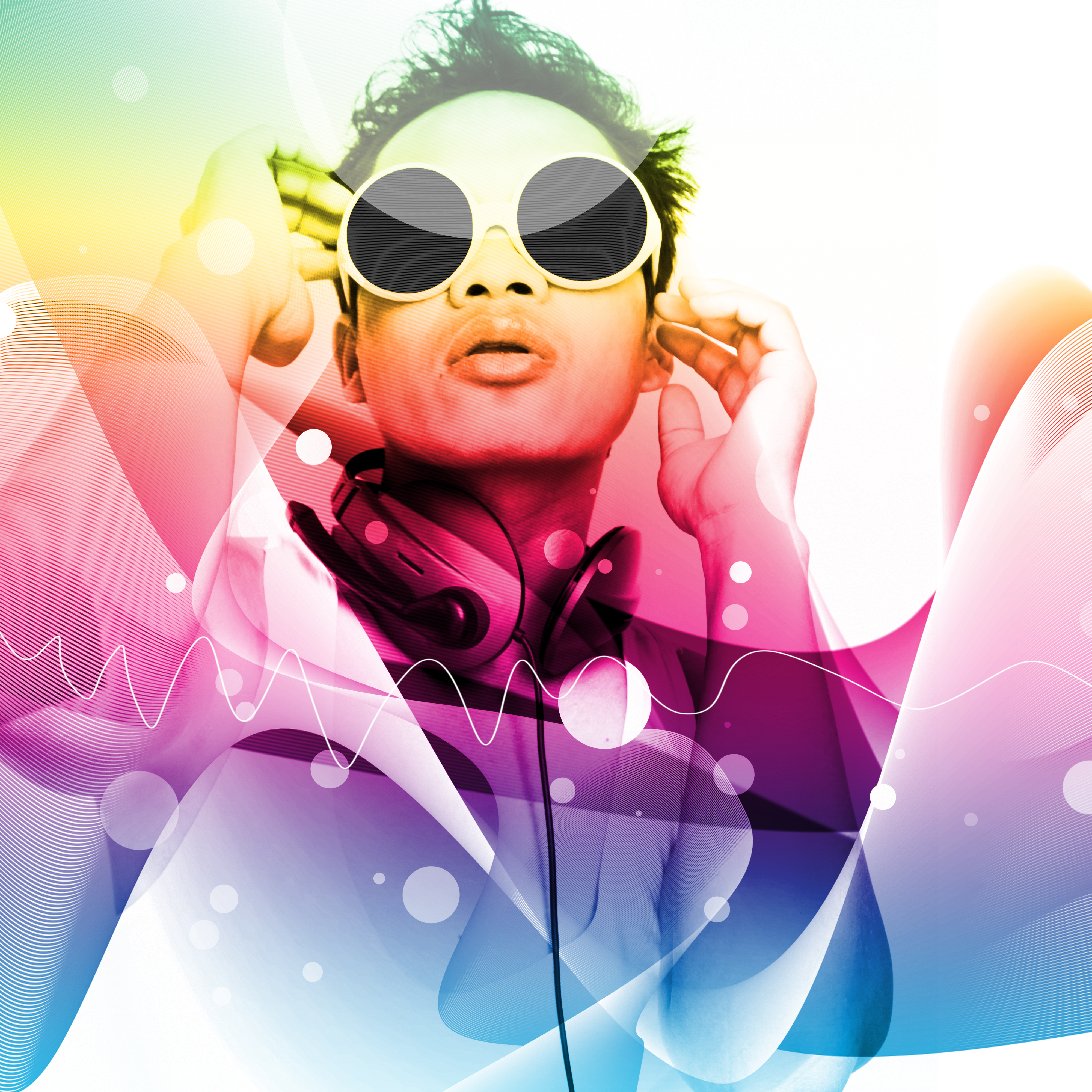 A succession of conversations with record labels over the last couple of months has made me start to ponder whether we are approaching a tipping point in streaming era A&R. At the heart of the conversations is whether the growing role of playlists and the increased use of streaming analytics is making label A&R strategy proactive or reactive? Is what people are listening to shaped by the labels or the streaming service? To subvert Paul Weller’s 1980s Jam lyrics: Does the public get what the public wants or does the public want what the public gets?

Radio used to be the main way in which audiences were essentially told what to listen to. Labels influenced what radios would play through a range of soft tactics – boozy lunches, listening sessions etc. – and hard tactics – pluggers, payola etc. Now radio is in long-term decline, losing its much-coveted younger audience to YouTube and audio streaming services. Streaming services have learned to capture much of this listening time by looking and feeling a lot more like radio through tactics such as curated playlists, stations, personalisation and podcasts. Curated listening is increasingly shaping streaming consumption, ensuring that the listening behaviour of streaming users resembles radio-like behaviour as much as it does user-led listening. The problem for the record labels is that they have less direct influence on streaming services’ playlists than they did on radio.

All record labels have become far more data savvy over recent years, with the major labels in particular building out powerful data capabilities. This has resulted in a shift in emphasis from more strategic, insight-led data, such as audience segmentation, to more tactical, data such as streaming analytics.

At MIDiA we have worked with many organisations to help them improve their use of data and the number one problem we fix, is going too deep with analytics. It might sound like a crazy thing to say, but we have seen again and again, companies fetishize analytics, pushing out endless dashboards across the organisation. Too often the results are:

There is a danger that record labels are now following this path, relying too heavily on streaming analytics. It is interesting to contrast labels with TV companies. Until the rise of streaming, TV networks were obsessed with ‘overnight ratings’, looking at how a show performed the prior night. Now streaming has made the picture more nuanced, TV networks are turning to a diverse mix of metrics, incorporating ratings, streaming metrics, social data and TV show brand trackers. Streaming made the TV networks take a more diverse approach to data, but has made record labels pursue a narrower approach.

The risk for record labels is that doubling down on streaming analytics can easily result in double and fake positives and create the illusion of causality. Arguably the biggest problem is making curation-led trends look like user-led trends, mis-interpreting organic hits for manufactured ones.

One major label exec was recently telling me about how one of his label’s artists had ended up in Spotify Today’s Top Hits and racked up super-impressive stats. The success surprised the label as everything else they knew about the artists suggested it would not be such a big breakthrough performer. Nonetheless the label decided to rewrite its plan and threw a huge amount of marketing support behind the next single. Yes, you guessed it, it flopped. When the label went back to the streaming stats, it transpired that the vast majority of plays were passive. It was a hit because it was in a hit playlist that users tend not to skip through, which created an artificial hit, albeit a transitory one.

This case study highlights the two big challenges we face:

The two points are now combining to create what may yet be an A&R crisis. By chasing streaming metrics, the more commercially inclined record labels – which does not exclusively mean major labels – are creating a data feedback loop. By signing the genre of artists that they see doing best on playlists, they push more of that genre into the marketplace which in turn influences the playlists, which creates the double positive of that genre becoming even more pervasive. This sets off the whole process all over again. And because the labels are chasing the same genre of artists, bidding wars escalate and A&R budgets explode. This leads to labels having to commit even more money to marketing those genres because they can’t afford for their expensively acquired new artists not to succeed. All of this helps ensure that the music becomes even more pervasive. And so on, ad infinitum. Five years ago, this probably wouldn’t have been a problem but now record labels are flush with cash again, they are throwing out advances that they can now afford on a cash flow basis, but not on a margin basis. Because record labels – majors especially – remain obsessed with market share, none are willing to jump off the spinning wheel in case they jump too soon. It is a game of chicken. As one label exec put it to me: “In the old days we were betting on the gut instinct of an A+R guy who at least knew his music, now we’re chasing stats rather than tunes”.

Not so neutral platforms

Of course, none of this should be happening. Streaming platforms should be neutral arbiters of taste, simply connecting users with the music that best matches their tastes. But streaming services are locked in their own market share wars, each trying to add the most subscribers and drive the most impressive streaming stats – just look at how Spotify and Apple fell over each other to claim who had streamed Drake’s Scorpion most. In such an intense arms race, can any streaming service risk delivering a song to its users that might result in fewer streams than another one? Therefore, what we are now seeing is a subtle, but crucial, change in the way recommendation algorithms work. Instead of simply looking at a user’s taste to estimate what other music she might like, the algorithms test the music on a sample of users to make sure they like it first before pushing it to a wider group of users that match that profile. In short, the algorithms are playing it safe with hits, which means surprise breakouts are becoming ever less likely to happen. Passenger’s slow burning ‘Let Her Go’ simply might never have broken through if it had been launched today. And yes, if you didn’t skip that Scorpion track in Today’s Top Hits then you are now that bit more of a Drake fan, even if you actually aren’t.

Where this all goes

Something needs to change, and ideally someone will have the balls to jump off the wheel before it stops spinning. Right now, we are on a path towards musical homogeneity where serendipitous discovery gets shoved to the side lines. And with listeners having progressively less say in what they like because they are too lazy to skip, record labels will become less and less able to determine whether they are getting value for money from their marketing and A&R spend.

Pop will eat itself.