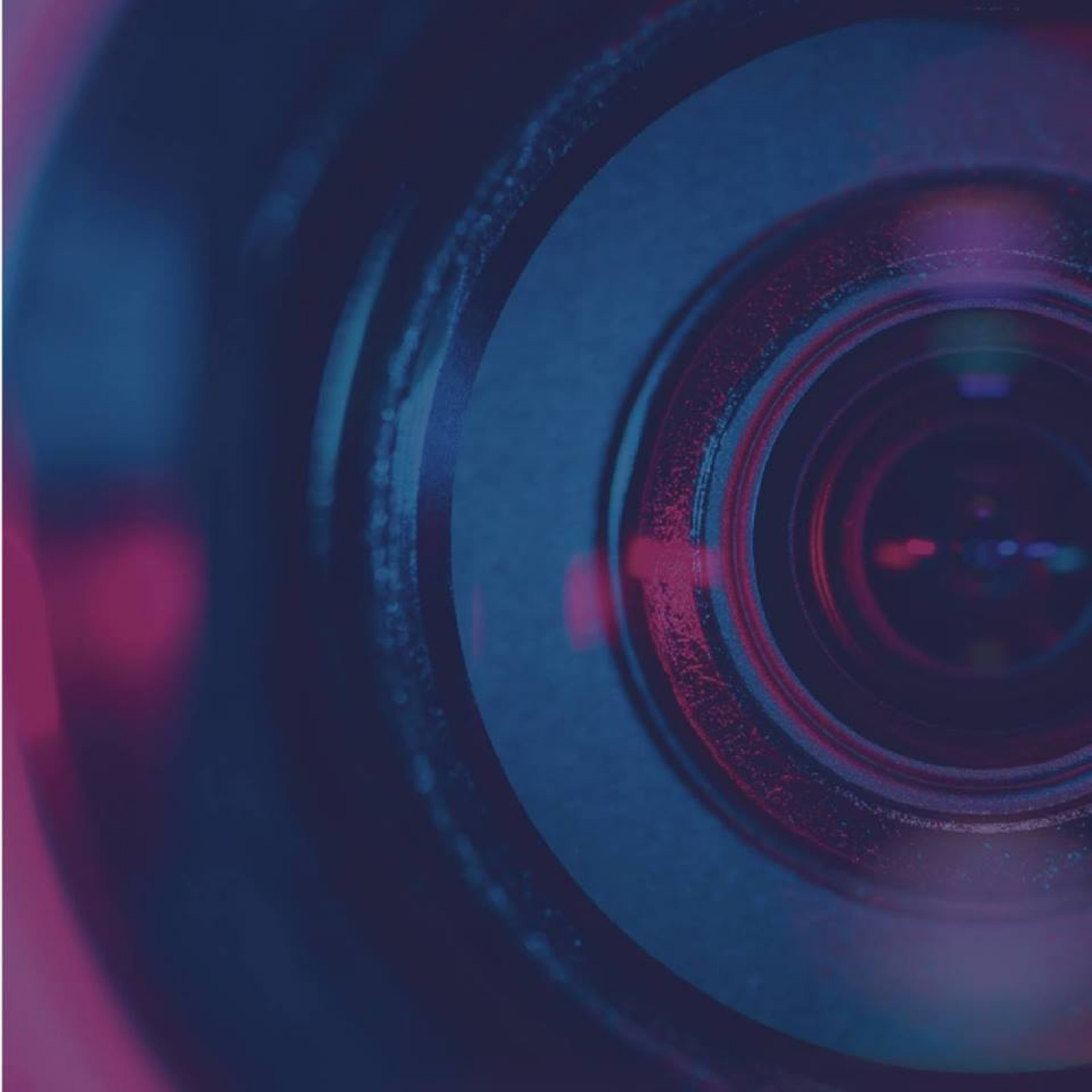 Video streaming services have achieved mainstream engagement, with binge viewing now eclipsing linear TV viewing as the leading form of TV show consumption. While the digital disruptors may revel in their newfound status as the masters of TV consumption, and the TV and film industry are forced to adapt to this new reality, a subtler shift in mindset needs to occur. Streaming services, led by subscription video on demand (SVOD) hegemon Netflix, still operate in the mindset of having a digital native consumer base. For these streaming incumbents, the success of SVOD still rests upon their ability to appeal to younger consumer bases who have a) grown up in a digital environment, and b) are by definition young and eager for new and constantly evolving consumer experiences. Add to this the post-second world war presumption that popular entertainment should always be youth-centric focused, and streaming is still de-facto a youth-orientated proposition.

However, the demographics of streaming have evolved dramatically over the lockdowns of the previous 12 months, and the youthful subscriber base which was already naturally aging as streaming edged towards mainstream, has now become decidedly non-youthful. The big inflection point was the increase in entertainment time made available for all consumers (calculated at 12% by MIDiA Research) between Q2 and Q4 2020. This was a direct result of increased home entertainment due to remote working and the cessation of ‘in real life’ (IRL) entertainment alternatives. Beyond expanding the amount of time available for digital entertainment, it also directly contributed to older audiences being introduced to on-demand video consumption. Fortuitously, the D2C ‘big bang’ moment of 2019 – 2020 also played a big part in this, with big mainstream players such as Apple, Comcast, AT&T, and Disney all leveraging their respective ecosystems and brand equity to push D2C propositions as appropriate video consumption destinations for older, pay-TV consumers. The result was the rise of the silver streamer, the 55+ year olds who now jointly make up the majority of binge viewers in established D2C markets such as the US and the UK.

With silver streamers now embracing on-demand video consumption, the industry focus upon edgy youth-centric content and disruptive user experiences seems increasingly counterintuitive. Not only are silver streamers now displacing digital natives on a numerical basis, but they are also increasingly important from a long-term revenue generation perspective. Older consumers tend to have both greater discretionary spending power and greater time available for entertainment than younger demographics, who are increasingly constrained by rising costs of living and the blurring of a life/work balance as remote working becomes normalised. Add to this the demographic trend towards greater longevity, and the average 55 year old subscriber could be set to retain their entertainment spending discretion and consumption for another three decades.

Streaming video’s demographic wake-up call is here, and the sooner the leading D2C services adequately respond to it, the stronger will be their opportunity to retain their most important customers as the third decade of streaming unfolds.

by Tim Mulligan
5 May 2021
After 10 years of uninterrupted growth, culminating in the entertainment bonanza of the great lockdown of 2020, Netflix is now post-growth after missing Q1 subscriber targets. Cue a 10% fall in Netflix’s…

by Hanna Kahlert
21 May 2021
The market disconnect between the proliferation of independent content creators and the consolidation of brand IP into the hands of ever-fewer major players is growing increasingly stark. On the one hand,…

by Hanna Kahlert
23 Apr 2021
Sports has an age problem among its audiences. Around half of consumers over the age of 45 watch live sports on TV, dropping to less than a third of those under the age of 24 as of Q1 2021 (source: MIDiA…
No thanks