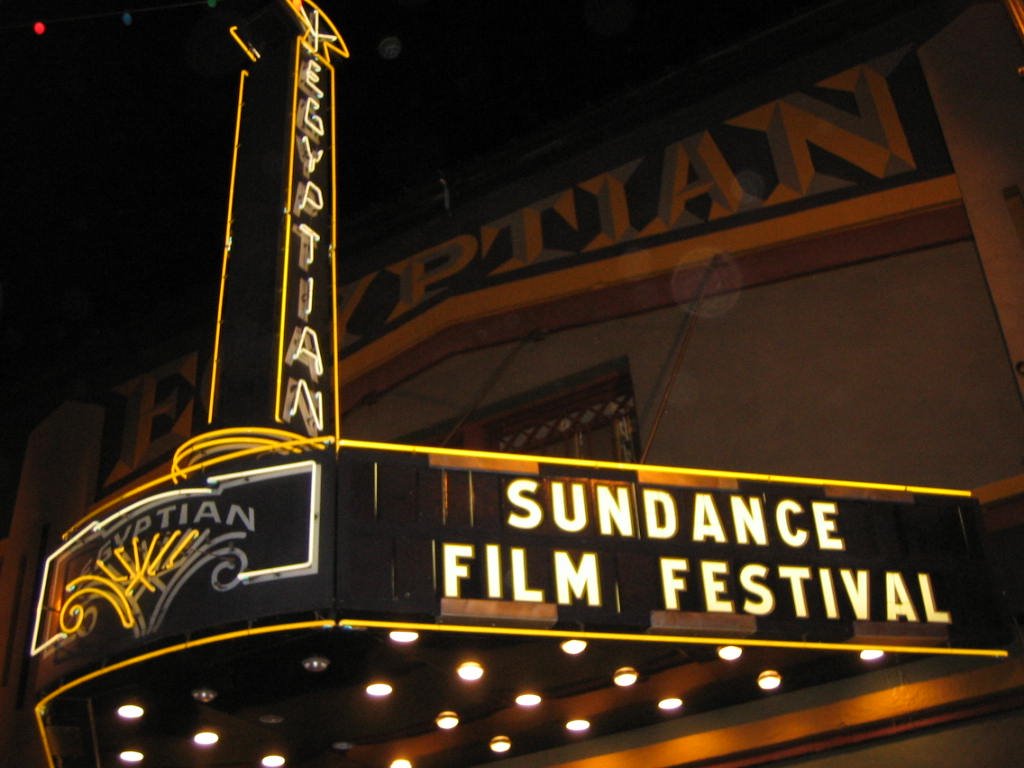 Amid the cold wintery weather of Utah, something extraordinary is happening, and it is not just the annual Sundance Film Festival currently being held in the scenic location of Park City. For the world’s preeminent independent film festival is now firmly in the sights of the two largest global SVOD (subscription video on demand) services: Netflix and Amazon. To much fanfare and media attention, both services are currently outbidding the traditional linear TV networks for the rights to air the most in demand films being auctioned at the event.

To provide an example of just how rapidly the tectonic plates are shifting in the indie film world Manchester By The Sea a drama featuring Casey Affleck which only premiered at the weekend, has been sold to Amazon Prime for $10 million for second window rights (the ability to exclusively air/or rather stream the film after its theatrical release.) To achieve this they beat the likes of Fox and Universal to get the global streaming rights. Netflix on the other hand are buying up indie films for simultaneous release on their video service and have so far bought 3 films to add to their extensive streaming catalogue. They are also paying significant sums for the streaming rights- with Tallulah costing them $ 7 million to secure. In this area it is Netflix which have the prior expertise having orchestrated the simultaneous theatrical and global streaming release of Cary Fukunaga’s Beasts of No Nation back in October 16th 2015 after paying $12 million for the exclusive distribution rights-reputedly double the film production costs.

With nearly 50% of US households now watching Netflix and with global SVOD penetration rates set to reach 50% in 2019 the tactics around SVOD strategy are becoming focused on how to differentiate individual video streaming services rather than through continuing technological innovation. Both Amazon and Netflix are looking to either commission or buy up premium video content that helps to distinguish themselves both from other SVOD competitors but more importantly defines them as an increasingly attractive alternative to Pay-TV.

Securing exclusive rights to independent films is a great way to help achieve this objective as they are both premium quality and by their very nature different from the mainstream alternatives. It is important to remember that SVOD’s core customer base (and this is especially true as they expand internationally) tend to be younger, savvier and culturally attuned consumers who are inclined towards more complex and less derivative drama offerings. And because SVOD has escaped the linear scheduling straitjacket they are able to offer niche, rather than four quadrant movies. (films which supposedly appeal to the four main audience demographic beloved of Hollywood Studios- Male/Female/Under 25/Over 25)

The Future For Independent Film-Making

So does this herald a new era of opportunity for independent film-makers? Like most things the answer is both yes and no and largely defined by the two SVOD giants and the consumer trends upon which they both fuel and follow.

Netflix is in the business of adding to its catalogue, especially since it has started winding down expensive film licensing catalogues such as the $ 1billion Epix partnership last September. Netflix has calculated that it stands to gain far more by securing original premium niche content than by licensing aged mainstream films. Hence buying Indie Films preferably with a sprinkling of A-list appeal such as Tallulah which features former Disney Star Selena Gomez and Ant-Man’s Paul Rudd.

Amazon on the other hand have stated that they want to work with indie production companies to offer them the widest possible audiences for films which they buy the rights to. So unlike Netflix’s simultaneous theatrical and streaming releases, Amazon will wait until after the theatrical release before streaming their acquired films on Amazon Prime. Amazon effectively had presented itself as an indie film distribution service.

In theory Amazon presents the better alternative for indie film-makers keen on finding a balance between selling to highest bidder and ensuring that their art gets seen by the largest possible audience. However both the market and consumer preferences are shifting. Netflix is currently by far and way the most successful SVOD service with a presence in 130 countries compared to Amazon Prime’s 5, so offering the largest and most varied audience reach And then there is the simple fact that people overwhelmingly prefer watching film as video content –be they Hollywood blockbusters or Indies.

Now is a great time to make money out of independent film making, but the chances of the films being seen and truly appreciated by large audiences depends both upon the subscriber base and the promotional push given by the SVOD services hosting the content.