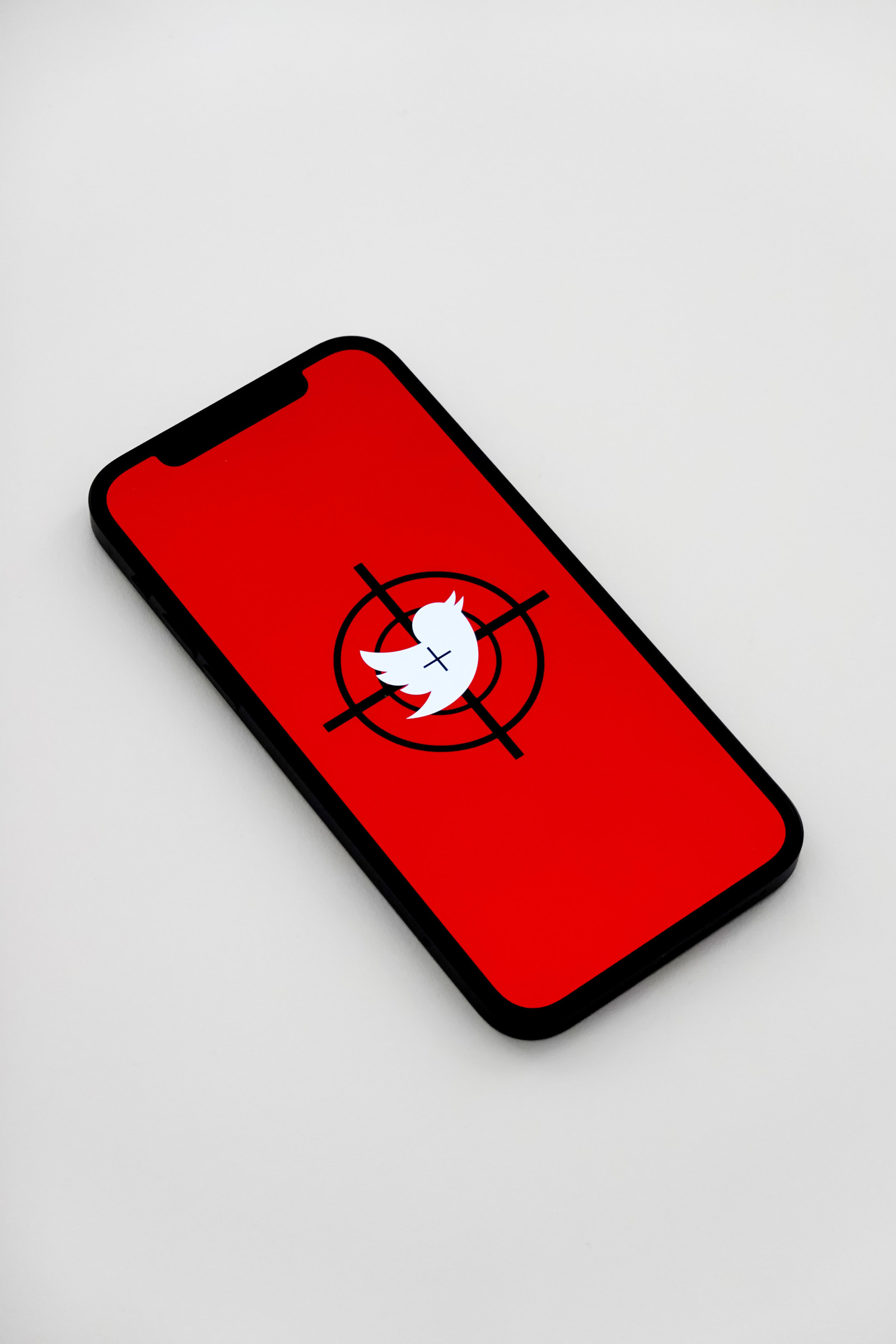 Elon Musk is not one to shy away from making waves with strategic curveballs – and his latest moves to acquire Twitter are no exception. Less than a month after attaining the second largest shareholding position in the company at 9.2%, Musk went all-in, with an unsolicited acquisition offer of $43 billion as his “best and final offer”. He has tweeted that, were he to own the company, board members would lose their $200,000 to $300,000 salaries completely, and he will respect what shareholders want to do with the company over the board (as per a Twitter poll he conducted, with nearly three million votes). He has been critical of the company’s growth metrics, innovation, ad revenue model, and ‘free speech’ policies, and promises he would steer the company in a ‘better’ direction.

Much stands in the way of this acquisition being final. Twitter itself has adopted a ‘poison pill’ approach to fend off any attempt at a hostile takeover, giving the company time to reflect on its future. Competing offers may still be made by private equity funds, which could either drive Musk’s offer up or result in the sale of the company to a different buyer altogether. Alternatively, Musk could walk away and drop his existing 9.2% share, which would no doubt spell a trying time for the company’s overall valuation.

Should Musk manage to acquire Twitter, having the erratic billionaire at the helm is not going to be an easy road for the social platform. In 2018, Musk had to settle a securities fraud charge levelled by the SEC through incurring $40 million in penalties and stepping down as Tesla’s chairman, after a now-infamous tweet claiming he had funding secured to take the company private. His current Twitter acquisition attempt is already not without its grey areas; he reported his 9.2% share 11 days after the SEC deadline, allegedly resulting in $143 million in savings for Musk and allegedly millions lost for investors, according to an active shareholder lawsuit. Twitter’s role as a distributor of these public investment-related announcements, so to speak, could potentially result in additional regulatory implications for the company’s future under Musk’s ownership.

Despite the many headlines around the corporate courtship, however, what is most important is the questions this raises about the future of social platforms – what they are, what they mean, and what they do (or do not do). Almost a decade ago, Jeff Bezos acquired the Washington Post – turning it into a profitable online publication after years of the print medium struggling with developing a viable digital offering. Private ownership of media channels is not new, and clearly comes with benefits, be that personal, financial, or political. Social platforms are the default place of news consumption for digital natives, as it allows them to personalise and prioritise what they read; thus, it makes sense that social platforms will be the next frontier for strategic acquisition-making.

While Meta has done this backwards, starting from social and evolving into a multi-media empire poised to (perhaps) lead us into the metaverse, for the staunch standalones, being a big player in a space is no longer big enough. The battle between all-encompassing ecosystems (Apple, Amazon, Google, Meta) and well-tailored standalones (Netflix, Spotify, Twitter) is weighing in favour of the ecosystems – to the point where the ‘standalones’ are trying to evolve ecosystems of their own. Netflix has now dipped its toe into games, while Spotify is still trying to work out where else on the creator chain there is room for it to sit. Where full ecosystems cannot be built, partnerships will form. Twitter is thus poised to be an early casualty of the seemingly inevitable rush to acquire the full suite of digital ecosystem functionality.

Forget peak Netflix, this is the attention recession

by Mark Mulligan
20 Apr 2022
Forget peak Netflix, this is the attention recession Netflix’s Q1 2022 results caused a stir, with subscriber numbers down by 0.2 million from one quarter earlier. Some are calling this ‘peak Netflix’,...

by Karol Severin
19 Apr 2022
Sony continues investing in Epic Games Although Microsoft stole the headlines with its acquisition of Activision early this year, Sony is certainly not just standing on the side-lines. Last week, it announced...

by Tim Mulligan
19 Apr 2022
2022 is proving to be a challenging time for video subscription services. With the D2C big bang moment now in its third year, the initial wave of subscriber adoption is giving way to the challenge of sustainability....
No thanks