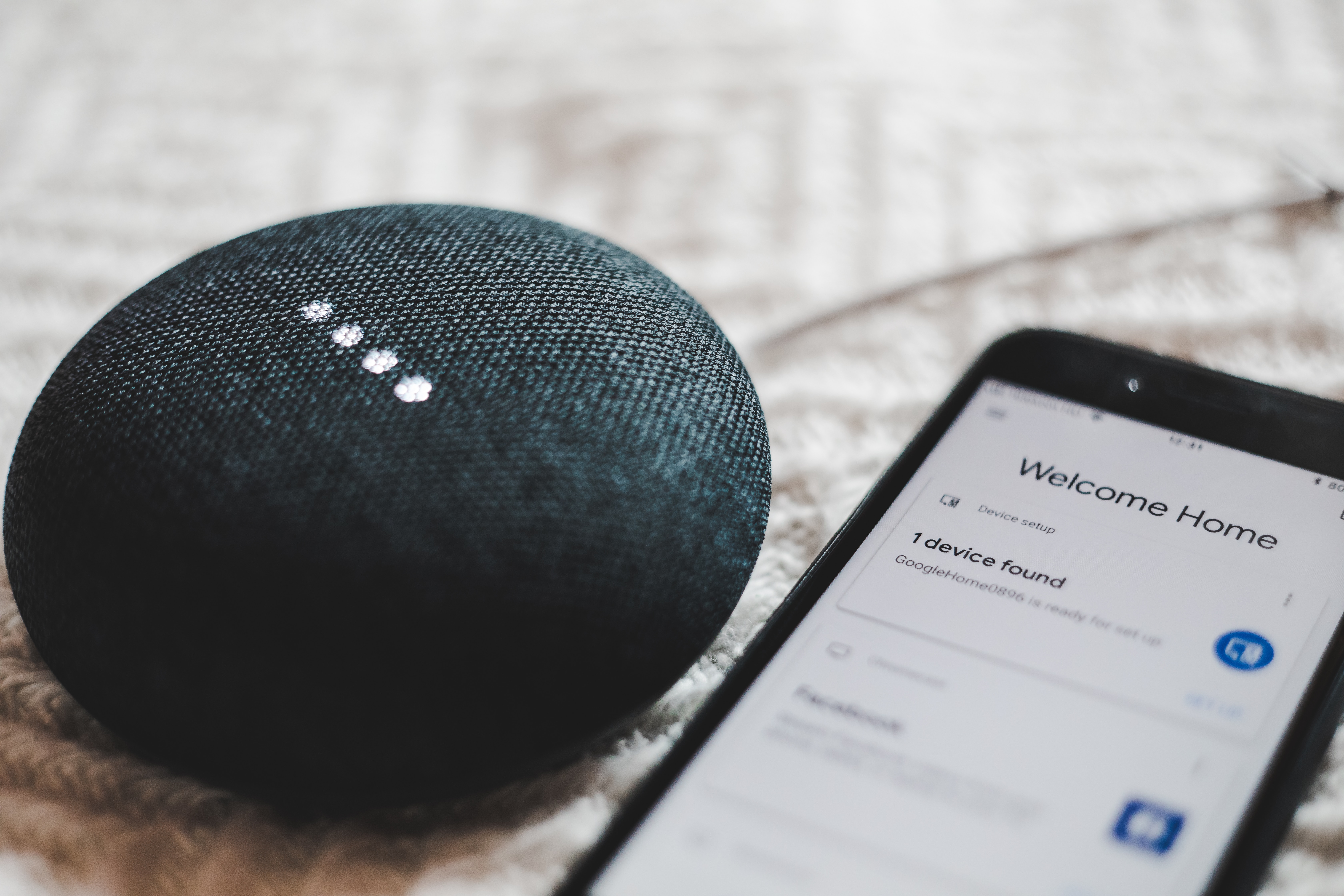 Soon we will probably all have home speakers, whether we like them or not. They are starting to appear almost out of the ether, much like the classic double-sized Sports Direct mugs everyone had in their student flats but no one remembered ever acquiring. Their initial appearance having gone almost entirely unnoticed, they now linger around, brand-repping through the basic human principle of “if it’s there, might as well use it…”

Is it effective? Sure. Despite many tech blogs over the past several years having predicted them to be the “next big thing” on par with the smartphone, organic demand for home speaker products – never truly having grown from the freebie seeds – has been insignificant. The ploy of ‘utility’ is thoroughly underwhelming when the only two things which have really come out of the speakers are collective frustration with the transactional friction in their usage and the regularly surfaced instances of data violations which have gone not without some generic suspicion. With privacy-conscious markets under-indexing for adoption (Sweden) and lesser-fazed markets snapping them up (the US), the divide is clear.

It has been nearly impossible to not acquire a free home speaker these past few months with all of the ancillary promotions. However, faced with the signs of an impending crunch, heavy hitters Amazon and Google are really beginning to compete for which will have majority ownership of this new portal to access the digital realm.

This new frontier, however much it may be artificially induced, will be incredibly valuable for the winner; imagine the significance if your browser now opened to Bing, Facebook, or Amazon instead of the classic Google. Indeed, Facebook has illustrated the value of being a default access point by making data usage deals with mobile companies in Southeast Asia (Indonesia in particular), resulting in the word “Facebook” becoming nearly synonymous with “the internet” much as “Google” has become nearly synonymous with “search”.

Older, more valuable consumers with higher spending power and more proclivity towards voice activation due to traditional household habits around a central device are skewing to Amazon’s Echo and ‘other’ speakers such as the Facebook Portal, and have proven more keen to adopt.

However, instigating adoption by younger users and therefore the sustainable future market remains a tougher cache, which likely explains the excess of freebies this Christmas, particularly by Google. After all, which millennial is not subscribed to a music streaming service such as Spotify or YouTube premium, the partners of recent home speaker giveaways? And there is also the Tile (a product to help users find missing items) – a more unconventional partner, which has a similar demographic distribution.

The trick for these companies trying to conquer the gateway to the next frontier is that they do not even need to land in the hands specifically of those who acquire them as a bonus offer – the idea is simply that, if this person will not use the speaker, they will gift it to someone who does. The spread continues, despite no one actually having to go through the effort of researching, wanting, and purchasing one specifically.

Micro-influencer marketing is already operating in a similar vein; give one individual with personal but smaller influence some freebies (t-shirts, cool stickers, a free Soylent fridge) and watch them gift those out to their friends and followers, creating and perpetuating a niche of personable marketing – no matter how post-ironic those very influencers may view themselves. Similarly, it does not matter if the person receiving the free speaker thinks they’re taking advantage of “the man” and simply selling it on for profit; the speaker still ends up in a household somewhere.

Pop-up and TV ads may now seem intrusive to consumers, but fundamentally everyone enjoys free stuff. If the propagation of voice speakers tells us anything, it is this: you do not have to waste resources trying to convince people to want your product. You just need to make it nearly impossible for them not to have it, and once it is integrated into their daily lives, your adjacent sales will soar and your audience will stay loyal, if only out of necessity and the resultant convenience. Ultimately loss-leading is now the strategic gesture of faith required to cut through the clutter of today’s market and get your propositional foot in the door.