The Politics of Twitter: Brands, News, and Freedom of Speech 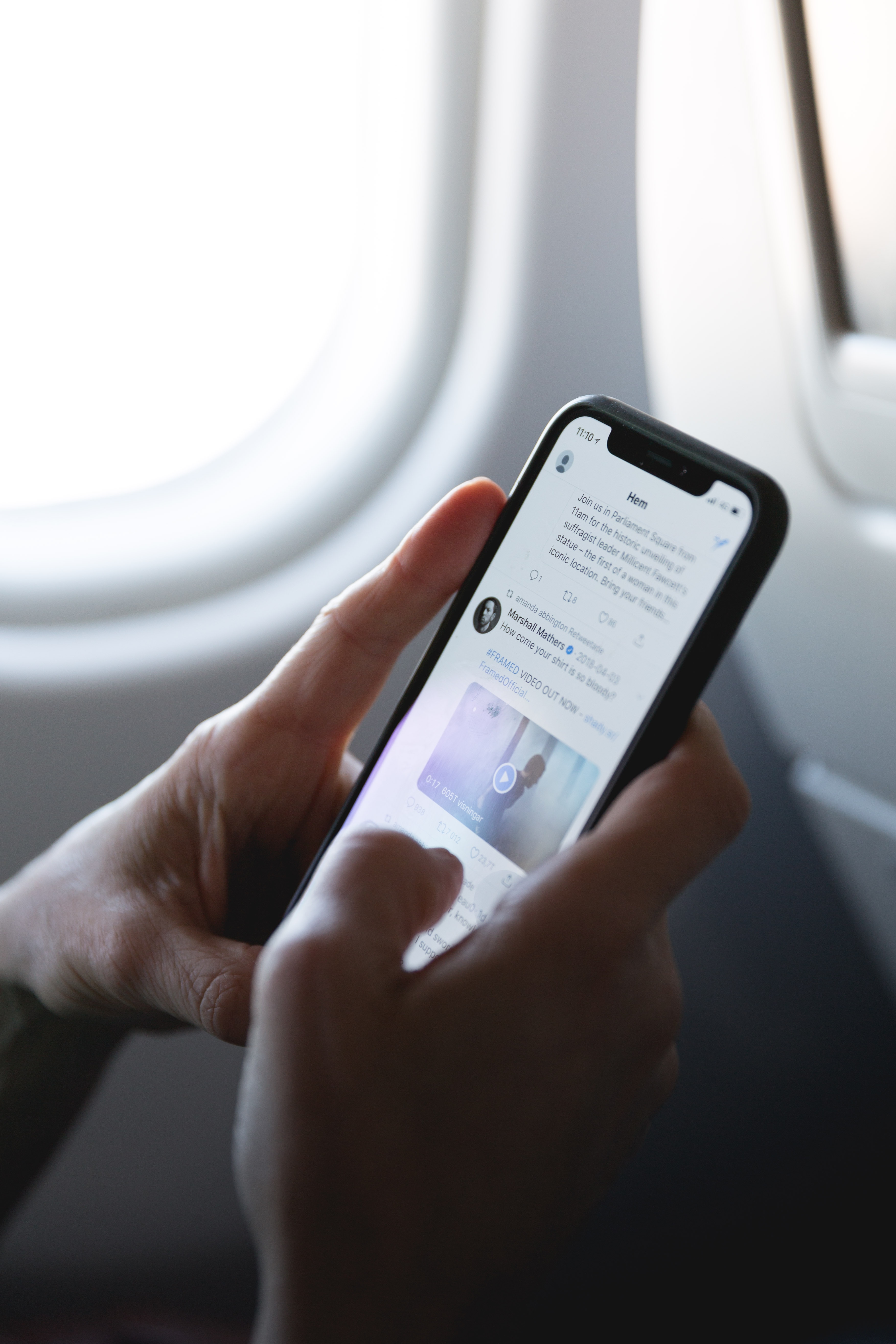 With the president of the United States being Donald Trump, whose proclivity for social media usage is renowned, it comes as no surprise that Twitter has a hearty presence in news reporting in 2020.

The role of social media in our digital lives is profound, and the impact on news has turned truth into more of a product than a standard – as we covered in our media report last year. Twitter is a go-to for direct information dissemination, with everyone from politicians to business leaders to brands to 16-year-old students able to communicate instantly and directly. The ability to track trending and popular information is valuable for anyone trying to stay atop important happenings, and – in the case of brands – keep themselves relevant amongst their audiences to ultimately stay profitable.

One of the stories which has hit the media recently has been that of the duping of Katie Hopkins, renowned right-wing advocate and talk show feature. YouTuber Josh Pieters created a fake organisation titled the Capetown Collective for Freedom of Speech as a prank and invited her to a staged ceremony in Prague where she was awarded the Campaign to Unify the Nation Trophy. Her acceptance speech for the prank awards ceremony – which was given off-the-cuff and with a signed disclaimer for filming and public dissemination predating the appearance – was in line with her brand of contentious public pronouncements. The timing of the video was very poignant, as it was posted shortly after Hopkins was banned from Twitter for violating the platform’s hate speech policy,

Hopkins’ Twitter activity has been cause for media attention in the past, of note including several divisive posts which were then shared by Donald Trump himself, and the debate over her being finally banned from the platform has focused on the application of free speech versus the presumption of responsibility for community moderation. As we move into an increasingly saturated attention economy, the implications for selectively restricting discourse on social media has broad implications for all social media platform users, including companies.

The controversy around denying free speech to some, while enabling it of others, is nuanced by the promotional reality of Twitter, with its algorithms promoting highly-engaged content irrespective of whether it is positive or negatively perceived – making it a trickier dynamic to navigate. The marketing teams of brands will be well acquainted with tactics involved in causing a post to rise through the ranks and “cut through” the clutter; sponsored advertising requires less organic interaction but is to similar effect. With this in mind, the debate over whether Twitter should be a “free speech” public platform is then altered, as some speech is clearly artificially made louder than others, informing what makes the public radar and can, in the case of ideology (as with the Cambridge Analytica scandal) shape the course of common events.

A recent study has indicated that the bias of Twitter usage does impact news reporting, with journalists who incorporate Twitter in their reporting routines or with fewer years of experience deeming tweets equally as newsworthy as headlines appearing to be from the AP Wire. This has implications of interpretive bias – such as the reporting of a photo of New Jersey Governor Chris Christie looking “uncomfortable” next to Trump actually being an interpretation by outside viewers on the platform, while those familiar with the individual claimed that he appeared normal. More serious implications exist as well, as in the instance of a number of tweets from a Russian “troll farm” known as the Internet Research Agency finding their way into the reporting by over 30 reputable news outlets (source: McGregor, Molyneux, 2018).

With a whole world of things happening every single day, many of which inevitably do not trend on Twitter, the high level of journalistic focus on the platform inevitably needs to be recalibrated. As social media maintains its large portion of consumer attention time, with brands, individuals and political actors all jockeying for prime positions through increasingly proactive content to make the algorithmic cut, it’s worth taking a step back on the free speech debate and recognising Twitter for what it is: a tool for messaging.

In such a light, the issue is not really about freedom of speech at all – but rather the freedom to continue spreading ideas to the largest (or at least most well-targeted) audience. As the competition for consumer attention grows, and the social implication of brands begin to bleed into their profit margins, the lesson of Katie Hopkins and cancel culture (involving the public shaming of individuals or groups perceived to be problematic to prevailing social norms) should be made more clear: we must all be hesitant, from journalists to marketers to individuals, of what we say, do, and even listen to in the public sphere – for the impact of such viral communication is being felt and moderated, be it by Twitter taking a perceived moral stand or consumers simply developing negative brand sentiment and forgoing resultant purchases.