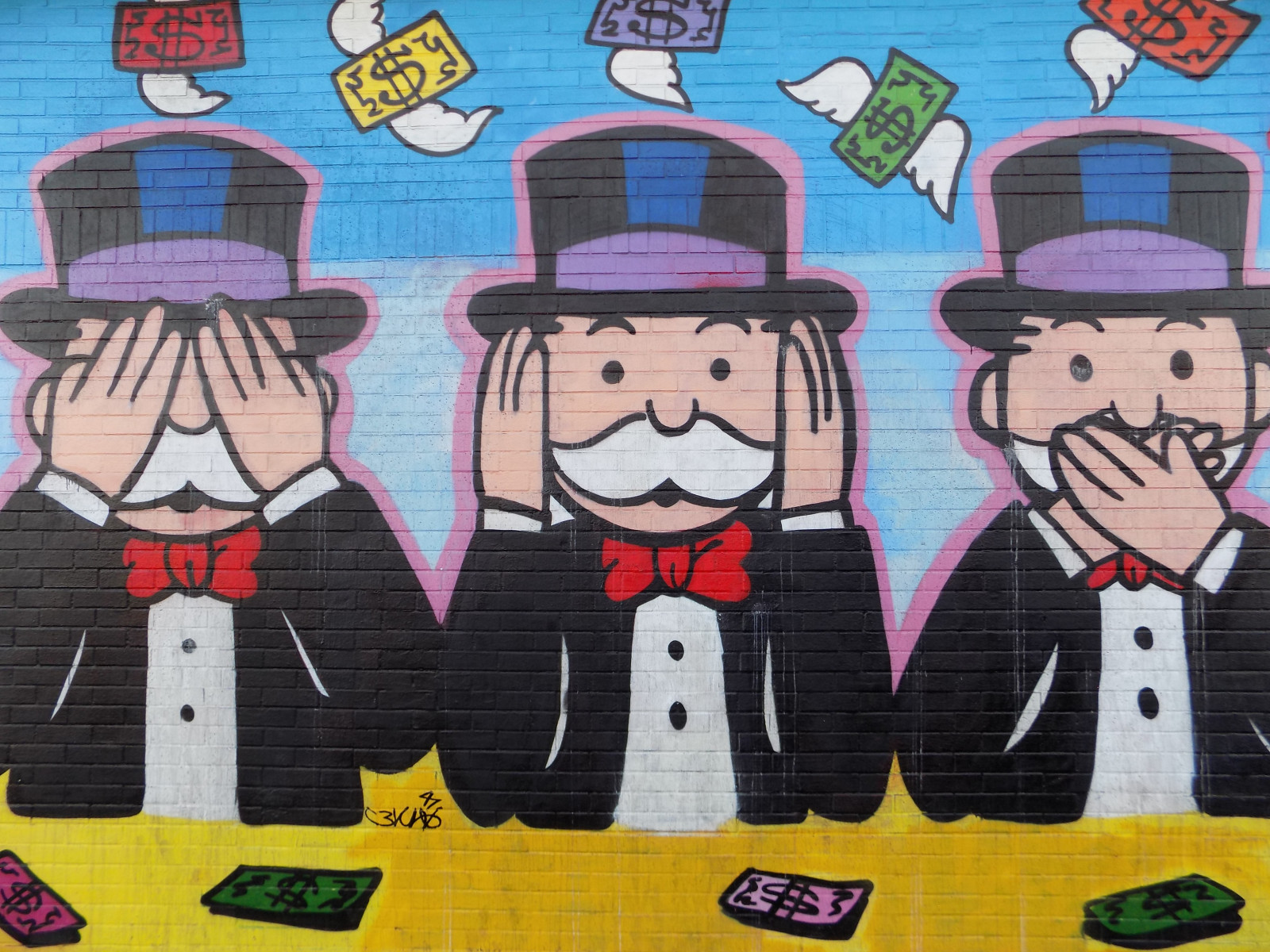 The appointment of Lina Khan on June 15th to chair of the Federal Trade Commission (FTC) is poised to be a transformational one in the history of the world wide web. Khan came to prominence with an article in the Yale Law Journal, Amazon’s Antitrust Paradox, which identified the paradox of hegemonic tech service providers which bypass the US’ strict competition laws by offering lower prices to the end consumer. Under US antitrust law, the driving indicator of market monopolies are higher prices for the consumer – under this strict definition, none of the tech majors which dominate the digital economy are monopolistic. Indeed, some such as Alphabet and Facebook do not even directly charge the end user for their services. So, while both Google and Facebook dominate the global digital ad market, making an antitrust case against them under the current 20thcentury era regulatory framework is nigh on impossible. However, the absence of meaningful competitive challengers to these two incumbents in search and social advertising over the previous 15 years, despite the lucrative high margin business opportunities, implies that the competitive market is not performing according to classical economic theory. Khan has built a subsequent career on trying to square this circle, and now the Biden Administration has empowered her as the key instigator of the sweeping regulatory update required for a digital-first century.

The exclusively US-based tech majors have achieved global scale by being protected in their domestic market through regulation dating from the antitrust era of pre-first world war America. In 1909 the Roosevelt Administration identified the Stand Oil Company as being anti-consumer due to using its 70% market share to inflate market prices. Sued under the Sherman Antitrust Act of 1890, Standard Oil was ultimately ruled an “unreasonable” monopoly and broken up into 34 independent companies, of which Exxon and Mobil are two of most prominent survivors. This seismic event fixed for a century the political and popular definition of what constituted a monopoly in the US. Tech slipped underneath the radar because of its hegemonic monetisation of uniquely 21st century assets – data, attention, and convenience. As a result, US companies benefiting from a benign regulatory environment and a conducive low interest rate investor landscape enjoyed dramatic early growth which has allowed them to achieve global scale and prominence.

Can the digital era be realistically regulated?

The US history of antitrust, and the exponential growth of Silicon Valley-based digital direct-to-consumer propositions raises a fundamental question. Khan’s attempt to update the antiquated US regulations in order to tame big tech relies upon the assumption that the current digital services market is inherently anti-competitive due to the existence of only one dominant player in each digital consumer category (outside of the PRC). However, the utilitarian functionality of search, e-commerce and social media, along with the sunk costs of time and third-party investments, and crucially the role of network effects, all make the digital economy distinct from the offline world. If consumers will have their experience impaired (by increased pricing, reduced functionality, smaller networks etc.) by mandating competition upon their service providers, then digital antitrust actually starts to work against their interests.

If the consumer becomes worse off, then Khan’s future actions as the most powerful regulator in the digital economy era might inadvertently create a whole new antitrust digital paradox. The recent international agreement on global corporation tax rates show how rapidly the long run of regulatory tech major exceptionalism is coming to a close. In a heightened and politically charged environment, the stakes are high – with the status quo now no longer an option for politicians, regulators or big tech alike. Get ready for a regulatory operating system update.

by Mark Mulligan
18 Jun 2021
When the history books are written about our current times, the rise of creator culture will likely go down as one of the most impactful paradigm shifts. It is a dynamic that extends far beyond music,...

by Karol Severin
13 Apr 2021
Music companies have begun to realise that as their industry has grown, it has also transferred much of its previous fan value into the subscription and song economy. The outbreak of COVID-19 and the subsequent...

Michelle Shocked
28 Jun 2021
Nothing would would rein in Amazon's algorithmic arbitrage like copyright and trademark enforcement. Without the abuse of right of first sale - the Original Sin of Amazon Books, as far as I'm concerned - and its notorious market in counterfeit goods; resulting in "used like new" print on demand and the disastrous effect on brand integrity for luxury goods. Amazon would have to compete by offering data, attention and convenience at their true, fair market value, not by extracting it from the producers whose wages have nosedived. Another idea whose time has come: Tax and regulate Amazon according to principles of MMT, which supersede the remedial effects of trustbusting.
No thanks