Schubert Music Is the Latest Publisher to Push Into Recordings 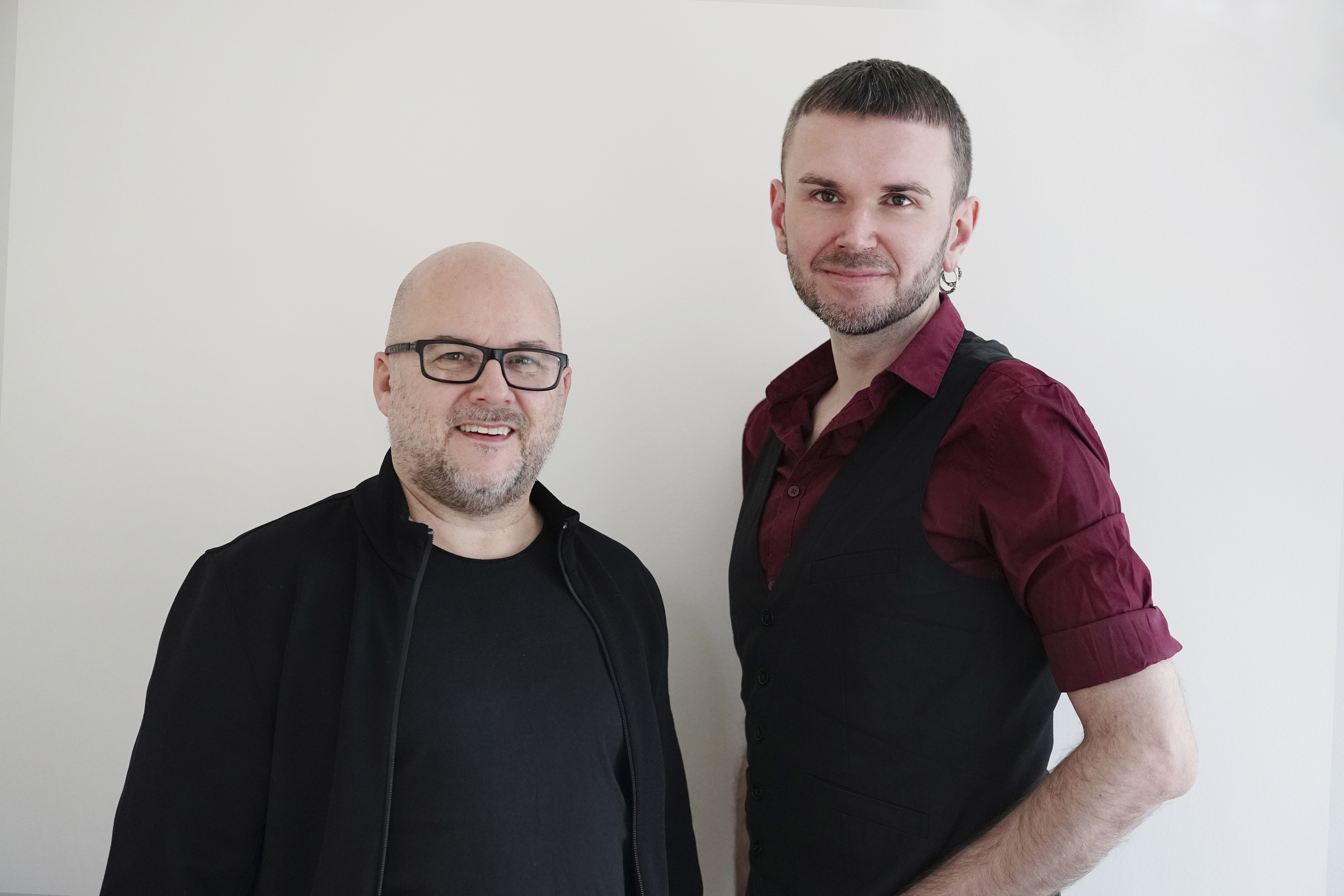 Schubert Music Europe, the holding company of Schubert Music Publishing, today announced a deal with Sony’s independent label distribution division The Orchard. Under the deal, Schubert will distribute ten new record labels. This is just the latest example of an emerging trend that MIDiA identified back in November in a report entitled ‘Music Publishing | A Full-Stack Revolution’. The concept is a simple but important one: a growing number of music publishers are using the growing flow of capital going into music publishing catalogue mergers and acquisitions (M&A) to reverse into the recordings business. It is a trend with major implications for the future of the music business.

The rise of the full-stack music company

Historically labels and music publishers have been largely distinct entities, even though the major music companies all have both within their corporate entities. There were some good historical reasons for the divisions, but these have become progressively less relevant in today’s global music market. A wave of both new and older companies are building a whole new take on what a music company should be, acquiring catalogues across both masters and publishing, as well as other assets such as library music (e.g. Anthem / Jingle Punks / 5 Alarm Music) and distributors (e.g. Downtown Music Holdings / AVL / Fuga). The future of music companies is one of diversification and the emergence of many different types of ‘full-stack’ music companies, meaning that categorisations such as ‘label’ and ‘publisher’ are becoming much less useful.

This is the model that Schubert Music, which already has some label assets, is pursuing. As  CEO Andreas Schubert explained, “we want to set new impulses and, in combination with our other services such as publishing, management and booking, be an attractive label alternative for artists from various genres”.

Underpinning this market-level shift is a very simple but very important commercial imperative: publishers wanting a bigger share of streaming revenue. To heavily over-simplify, master recordings get around 50-55% of streaming revenue, compared to around 15% for the publishing side of the equation. This means that masters streaming revenue will grow much more than publisher streaming revenue in absolute terms. Assuming for illustrative purposes that rates do not change (though they will), a record label with the same number of rights and same market share as a music publisher will see its average streaming revenue per copyright increase by 3.5x more than a publisher in absolute revenue terms by 2026. Although the publisher’s revenue per copyright will grow at a faster rate, masters will gain more earning power. This is why publishers are building out their capabilities on the masters’ side of the equation (and I am saying ‘masters’ rather than ‘label’ as independent artists are very much part of this equation also).

Expect plenty more announcements like Schubert’s in 2020. This new decade is going to be more transformative for the structure of the music business than the last one was… and that one was pretty transformational!